WWE Considering Airing Their PPVs on Another Streaming Service 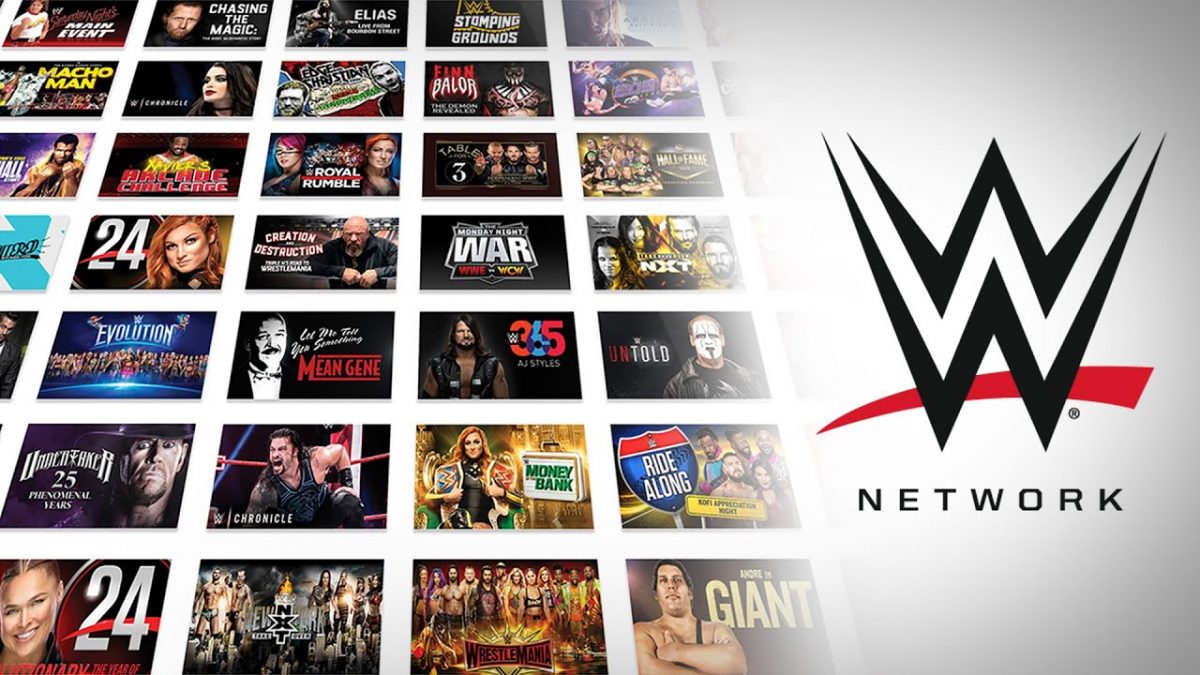 WWE is considering selling some or all rights to air their PPVs to another streaming service, Vince McMahon said today during a conference call for their fourth quarter financial earnings.

WWE’s financial report that was released today had an interesting note about WWE considering “strategic alternatives” for the WWE Network.

The Company is pursuing several strategic initiatives that could increase the monetization of its content in 2020 and/ or subsequent years. These include distribution of content in the Middle East and India as well as the evaluation of strategic alternatives for the Company’s direct-to-consumer service, WWE Network. At this time, the outcome of these initiatives is subject to considerable uncertainty.

Vince McMahon was asked about the possibility of WWE selling rights to their PPV events to another streaming service at the conference call today and said the following: (h/t: The Wrap)

“Well, we have a lot of options. We could continue on as we are now, with a … free tier and a more enhanced paid tier.

Right now there’s no more better time to exercise the selling of our rights to all the majors who, quite frankly, all the majors are really clamoring for our content. So that could be a significant increase, obviously, in terms of revenue. There’s so many majors going into OTT (streaming services).

Our [WWE] Network, obviously, is our most premium content and we have, like, a million and a half subscribers. We’ve had more. But nonetheless, it’s another way for us to capitalize on our Network. And, again, as I said, there’s very strong interest in all the majors, as it relates to OTT.”

Later in the call, McMahon said that if WWE chooses to go that route, they would announce it this quarter, which would technically mean by next month. “Making reference to OTT and the interest of the major players, we’d be announcing that deal if we go that way, in the first quarter, that’s how far along we are,” McMahon said.

What exactly WWE’s plans are remain to be seen, but it sounds like they’re considering something similar to UFC’s Fight Pass streaming service, which has lots of archived content, but UFC’s big shows air as PPVs on another streaming service (now ESPN+).

Wrestling fans have grown accustomed to spending $9.99 a month to get every WWE PPV for the past six years, so we’ll see if people are willing to spend potentially a lot more money in the future.