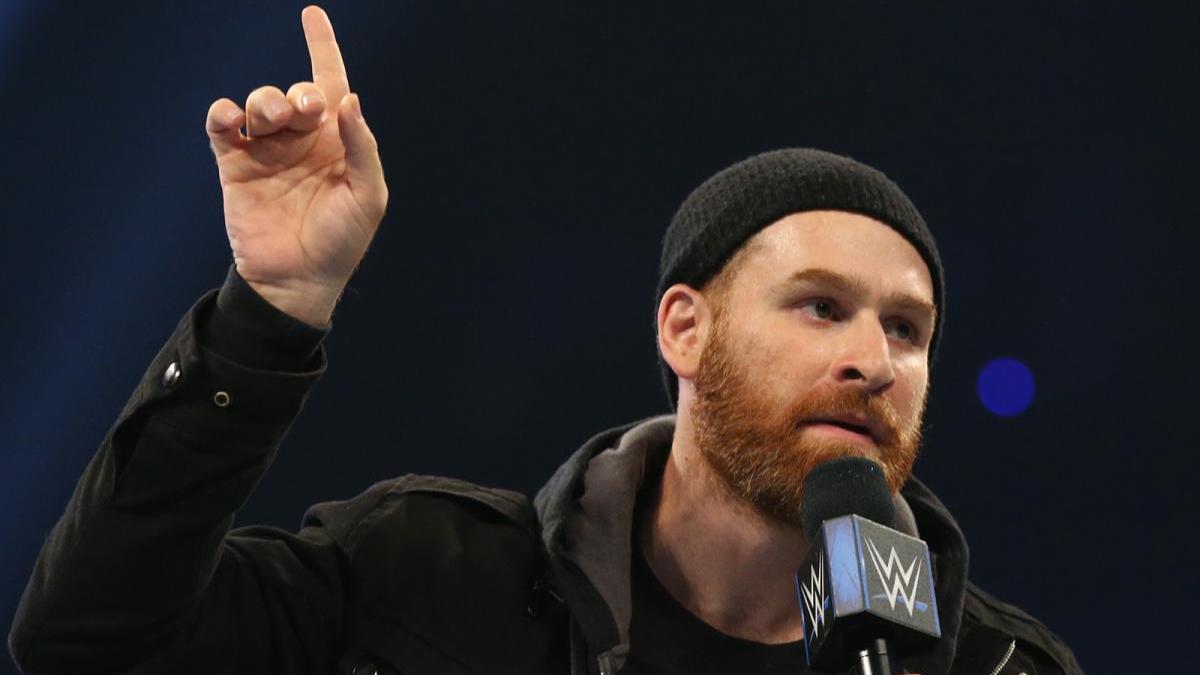 Shinsuke Nakamura had to get nine staples for a gash on the back of his head after the “Symphony of Destruction” match on SmackDown on Friday.

Nakamura was powerslammed by Braun Strowman onto a piano, hitting his head on the corner of the instrument.

Don’t worry. I’m a tough. But, the piano was toughest. @adamscherr99 and I couldn’t beat it.

Sami Zayn is still bothered by shoulder problems, which is one reason why he rarely wrestles anymore, according to the Wrestling Observer Newsletter.

Zayn underwent surgery for torn rotator cuffs in both shoulders in the summer of 2018, which kept him out for several months.

He has mostly played a heel manager role recently, but does sometimes wrestle at WWE house shows.