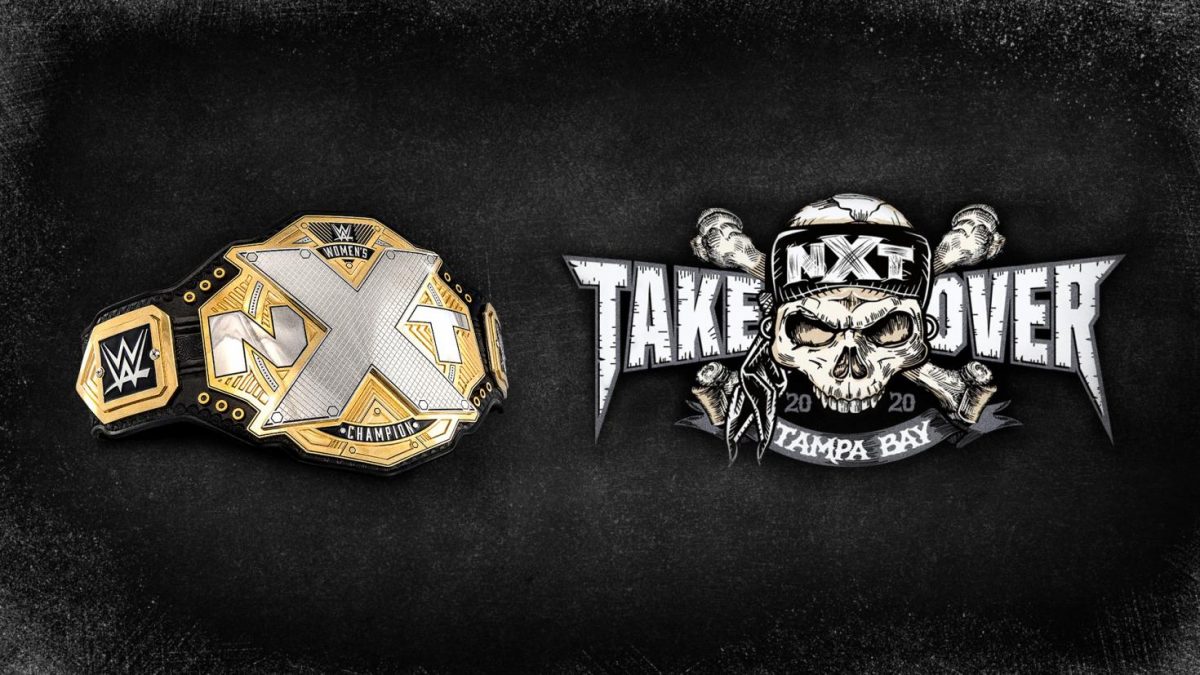 The March 11 episode of NXT won’t take place at Full Sail Live, but will instead broadcast from the WWE Performance Center in Orlando, FL.

Between March 8-13, Full Sail University will be using their venue for the university’s Hall of Fame week, so NXT won’t be able to use it.

Triple H made the announcement to the live crowd last night at Full Sail. WWE is branding the show as “NXT Fan Appreciation Night.” Tickets were made available for free last night and “sold out” almost immediately.

NXT previously broadcast from the Performance Center for the “Halftime Heat” special in 2019.

William Regal announced last night that there will be a women’s ladder match at NXT TakeOver: Tampa to determine the #1 contender for the NXT Women’s Championship.

The participants or amount of participants haven’t been announced yet, but there will be qualifying matches for the card over the next few weeks.

Rhea Ripley will defend her title against Charlotte Flair at WrestleMania.

NXT TakeOver: Tampa will take place the night before on Saturday, April 4 at 7 PM ET.

The No. 1 Contender to the NXT #WomensTitle will be determined in a Ladder Match at #NXTTakeOver: Tampa.https://t.co/WvzJF5EDwf