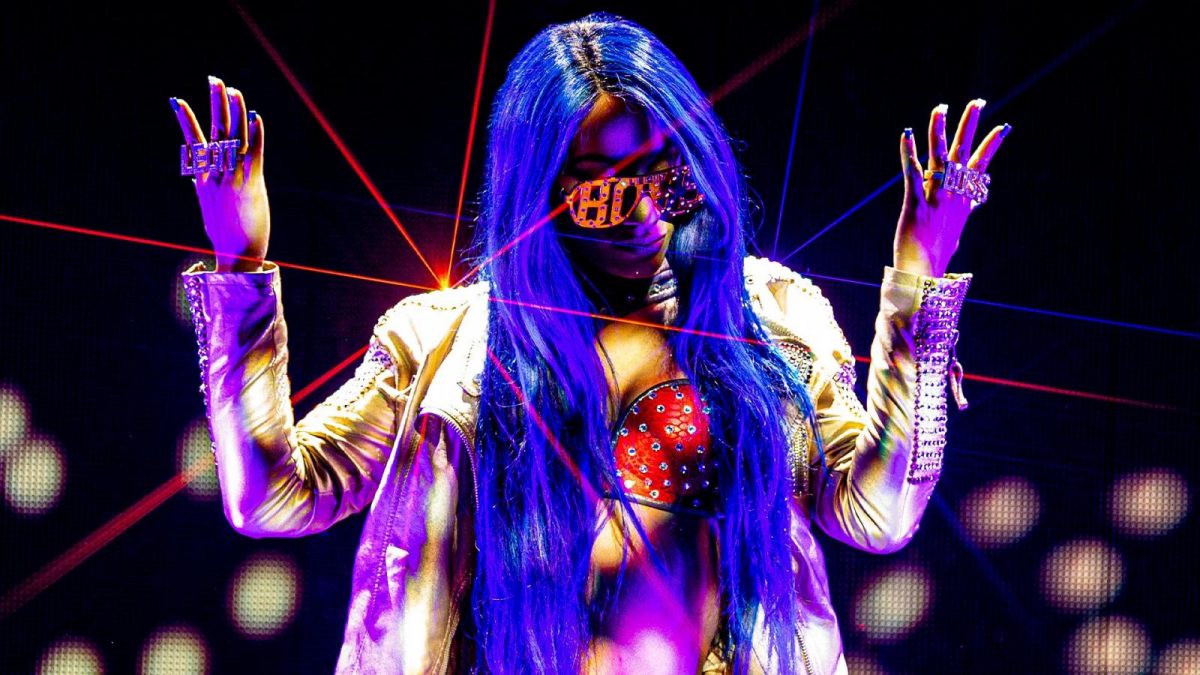 As noted before, Sasha Banks had been out of action for WWE since suffering an undisclosed injury earlier this year.

Prior to the start of Bayley’s match against Naomi on last night’s episode of Friday Night SmackDown, Banks made her surprise return to the SmackDown brand.

Following the match’s disqualification, Banks and Bayley teamed up in a losing effort against Naomi and Lacey Evans.

As noted before, Lars Sullivan has been out of action for WWE since suffering a knee injury in June of last year. Besides injury issues, Sullivan was involved in several past controversial incidents which came to light within the past year. The most recent involving him performing gay pornographic acting earlier in his life.

Dave Meltzer reported in this week’s Wrestling Observer Newsletter that Sullivan is currently expected to be making his return from injury soon but the future of his career in the company is currently in doubt.

Meltzer reported that Sullivan’s name has not been mentioned in recent months for potential return plans and its is currently not known if Vince McMahon is willing to bring back or still be supportive of big plans for Sullivan due to his series of out-of-the ring controversies.

WWE reportedly is expected to make an official announcement regarding the signing of a new television deal in India soon, according to the Wrestling Observer Newsletter.

Meltzer also reported that this new television deal is currently estimated to be worth around $60-$61 million per year, which is higher than their previous deal of $34 million but significantly less than the $125 million that analysts had been expecting for the company.

NXT’s ticket website recently listed a new taping at Full Sail that will be taking place on April 7th, which is on a Tuesday and two days after WrestleMania 36.

Tickets for this taping was announced to be going on sale starting on March 2nd. Details regarding the taping itself nor its airing status on USA Network are currently not known.

FULL SAIL ON A TUESDAY! pic.twitter.com/TkogyCNSUs