AEW Teases Matt Hardy as “The Exalted One” Again 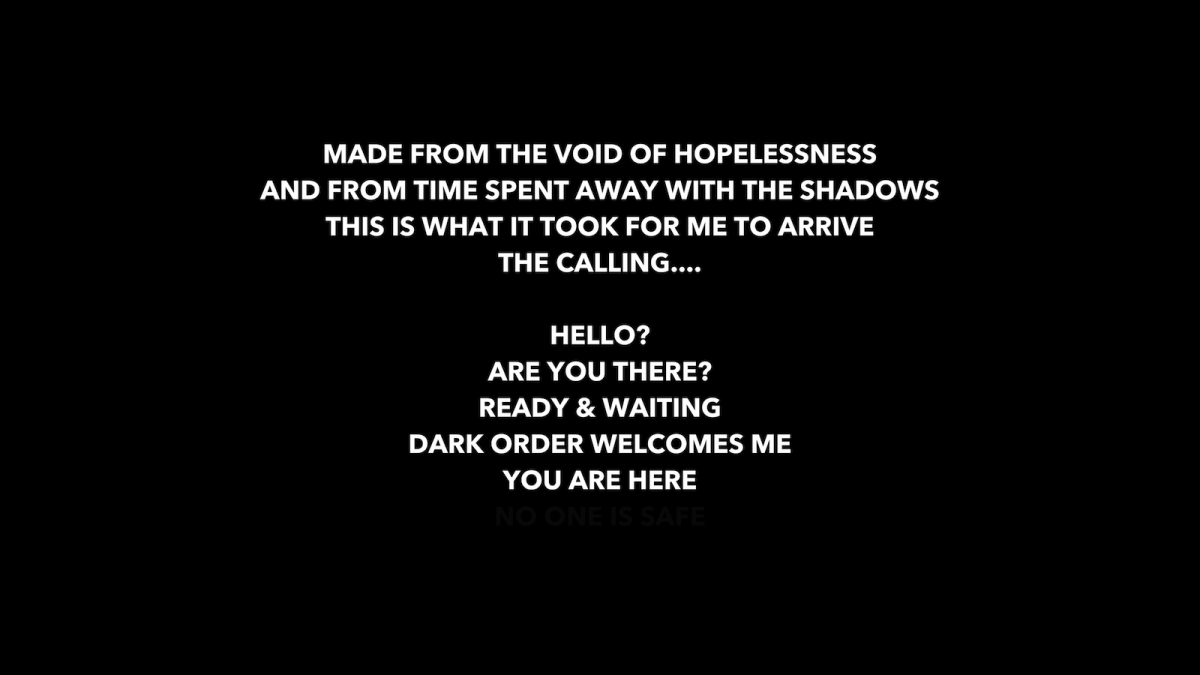 AEW posted this latest message teasing the debut of the Dark Order’s “Exalted One” and the first letters of each line clearly spell out “MATT HARDY.”

AEW and The Dark Order have dropped several hints about Matt Hardy, but they’ve also teased that “The Exalted One” could be other people, including Lance Archer.

As of yesterday, Matt Hardy said that he was still a free agent.

Some websites have reported that I have been pulled, which is incorrect. I am a FREE AGENT, not under any kind of contract, and could show up ANYWHERE at ANYTIME. https://t.co/lQ5P6Wh0hW