AJ Styles Explains What a Boneyard Match Is 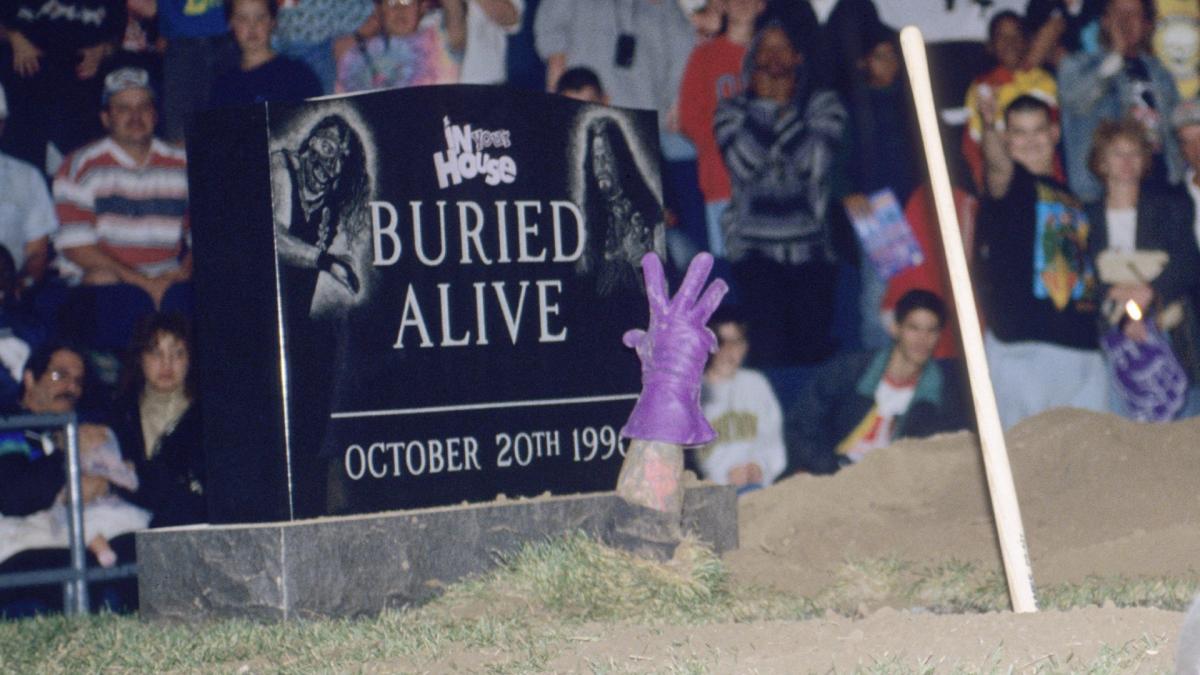 AJ Styles is set to face The Undertaker at WrestleMania in a “Boneyard Match,” but WWE hasn’t explained what that is.

Over on his Mixer channel, Styles explained that it’s essentially a “street fight in a cemetery.”

“There’s a reason why I think it’s called a Boneyard Match. Because we didn’t want to say cemetery or a graveyard,” Styles said. “You know, everything that’s going on, it sucks. Boneyard is slang for graveyard, it really is.”

Styles’ co-host then asked if the match will be a “street fight in a cemetery” and Styles said, “Bingo.”

WWE has had five “Buried Alive” matches in the past, all featuring the Undertaker, where the objective was to throw your opponent into a grave. Those took place inside of the arena though, and it sounds like the “Boneyard Match” will take place on another set that looks like a cemetery. It remains to be seen if you’ll have to throw your opponent in a grave to win.