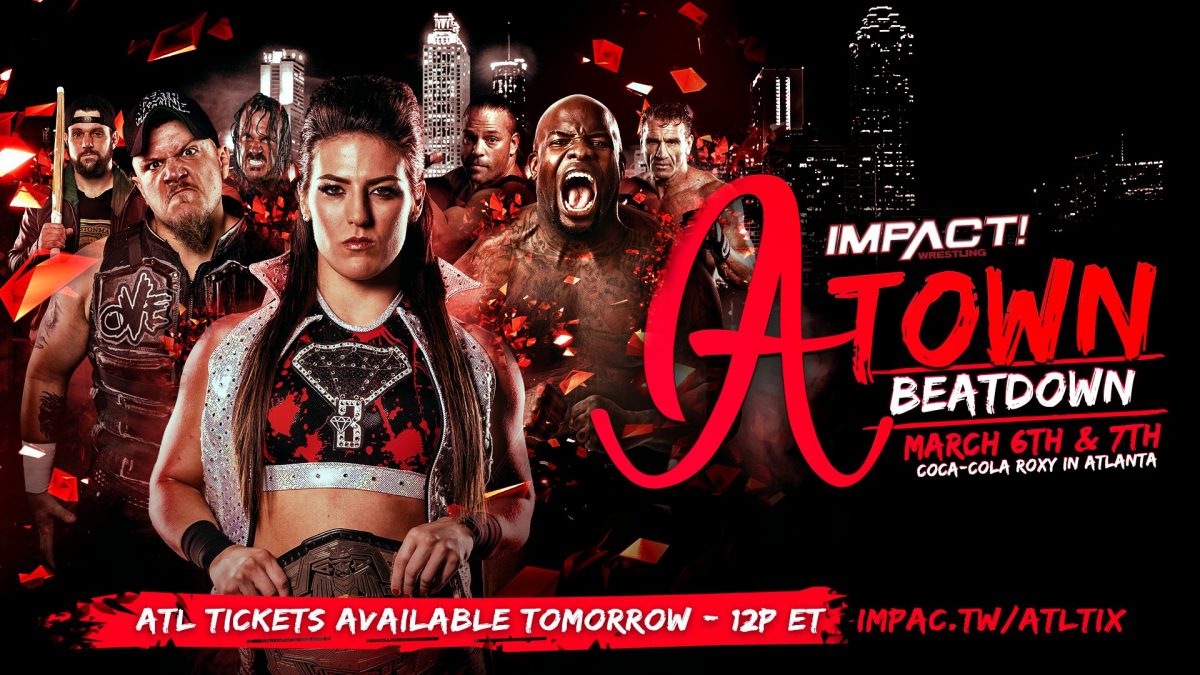 Report via Ben Turpen and wrestling-infos.de

Kiera Hogan defeated Rosemary – This was taped for Xplosion.

The following matches and segments will be broadcast on March 31, 2020 as part of a “TNA Wrestling on AXS” special.

In-Ring: Scott Steiner – Scott Steiner comes out for a promo, but is interrupted by Joey Ryan. Petey Williams also joins them and together with Scott Steiner announces a 4 Way Tag Team Match for the “TNA: There’s No Place Like Home” special on April 3, in which the two will participate as a team. (Unfortunately Steiner was hospitalized after this).

Madman Fulton vs. Rhyno ended in a no contest after a big brawl broke out between oVe on one side and Tommy Dreamer, Manik, Suicide and other TNA veterans on the other.

Johnny Swinger defeated Mike Jackson – Mike Jackson is a 70-year-old wrestler and former NWA Alabama Junior Heavyweight Champion who started his career in 1974. He has excelled at smaller shows in North Carolina in recent years.

Hernandez defeated Rohit Raju – Hernandez had a stare down with Moose after the match.