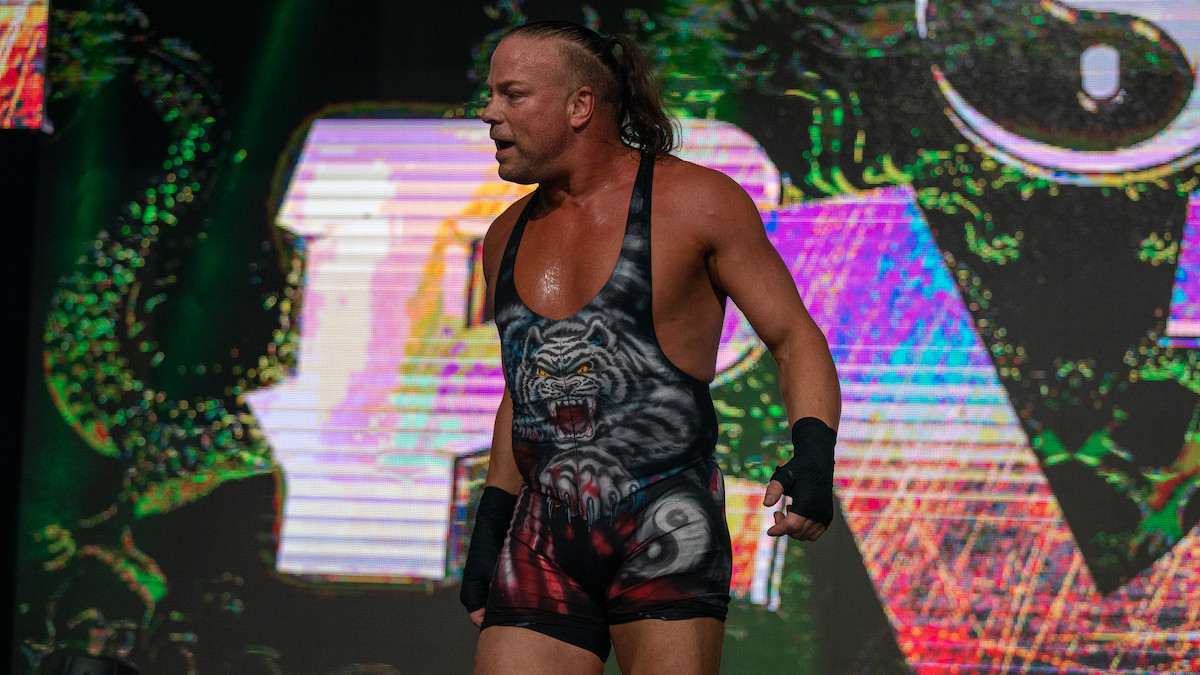 Rich Swann is not expected to be back in action from his ankle injury until early September, according to PWInsider, meaning that he’s expected to miss almost eight months.

Swann injured his right ankle in early January and underwent surgery on January 23.

Rob Van Dam missed this weekend’s Impact TV tapings in Atlanta because he has a broken rib that he suffered while taking a Samoan Drop at a show in Qatar a couple of weeks ago.

RVD says that he’s much better now, but because he had to miss the tapings, we won’t see him in an Impact ring for the next few weeks.

I’m off this week with a broken rib dude. https://t.co/nlmXVEtCYx

It felt much worse than it looked. It’s a very physical job, so you never know. The fall to the floor was a surprise but this one broke my rib on impact. 2 weeks later today and I’m much better, by the way.
👎
🙂
👍 https://t.co/mfN7d6wEa7