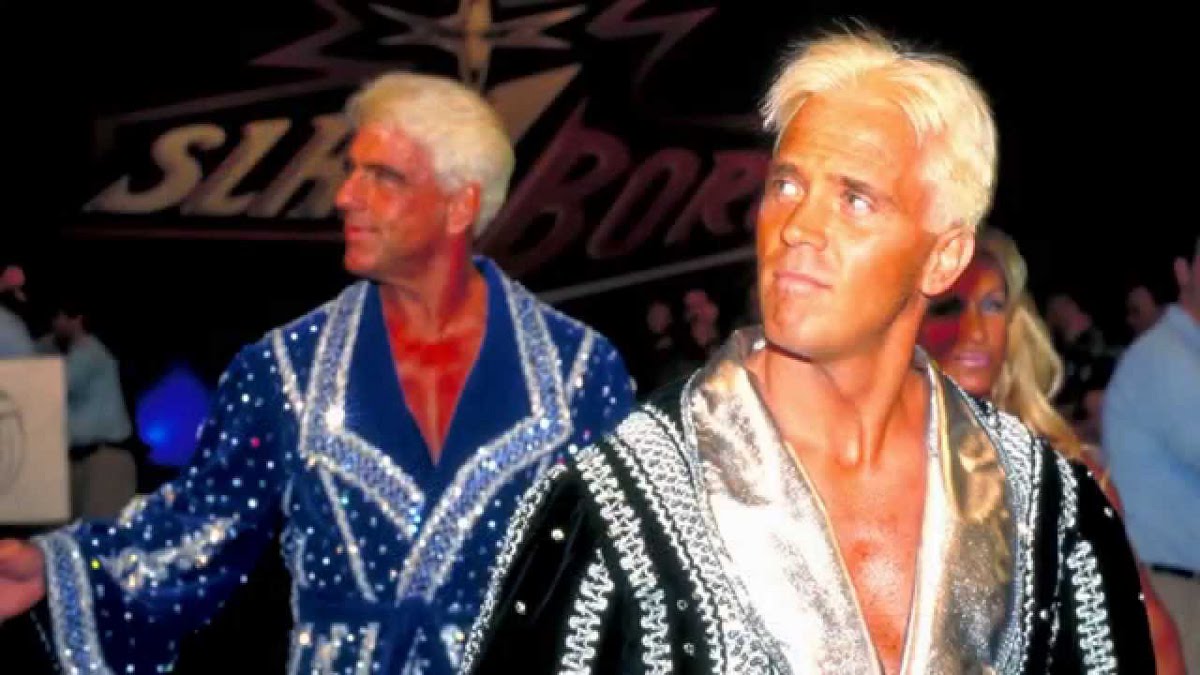 A recent two-part episode of the Prime Time with Sean Mooney podcast had former WCW and current WWE referee Charles Robinson as the guest and some of the topics discussed included the origin of his “Little Naitch” nickname, the future of his wrestling career, and his issues with talent not listening to referees during matches.

On the topic of the origin of his “Little Naitch” nickname in WCW, Robionson stated:

“Well it started out just going to the matches. Finally, the first time I think I met Ric was probably in the late 70s at a ballpark in Rocky Mountain, North Carolina. He was having a match against Wahoo McDaniel, and during the intermission, I went down there just to say hi and he goes, ‘Kid, go buy me a Coke’. So he gave me a dollar bill, I went and got his Coke for 50 cents and went back down. That’s the first time I actually met him and got a photo and got the autograph which, unfortunately I don’t have anymore. You lose those things. But, then as time went on, I wanted to start up a Ric Flair fan club. So, I don’t recommend doing this but I found out where he lived and I went to his house, and I remember getting out of the car and Ashley [Charlotte Flair] was gosh, maybe five or six years old, and I come up and she goes, ‘I’m Ashley Fliehr. What are you doing here?’ That’s what I was basically,” Robinson agreed with Mooney jokingly calling him a stalker. “But I really wanted to start up a fan club. I thought it would be something great to do. I didn’t know about all the corporate things going on in WCW and such that you had to… you just can’t do that stuff. They own all the rights to that, but Ric was very, very nice. He did not have me arrested. He actually showed me the gym in his garage which was awesome, but for someone just to show up on your doorstep like that, hell, it was pretty amazing.”

On the topic of the future of his wrestling career, Robinson stated:

“I hope so. I would love to. If I could get in another seven to ten years in the ring and then, hopefully there will be some sort of job that I can do to help out the younger guys, maybe go to the Performance Center and help train or something like that. I would certainly be open to doing that.”

On the topic of wrestlers not listening to referees during matches in WWE, Robinson stated:

“They have to listen, they do, and when you start counting, they have to start listening to where you are on the count. I don’t know how many times, and we shouldn’t do it but we try to protect the guys so much. You know, we’ll be on eight or nine and they’re not even starting to get in the ring or they’re in the corner, they won’t back up. What we should do is just count ‘em out and that’s what Vince wants us to do too, but especially a lot of times with Vince, we find that we’re trying to protect the people too much. So, just listen to the referee, and just respect what we’re trying to do because we’re respecting what you’re doing.”