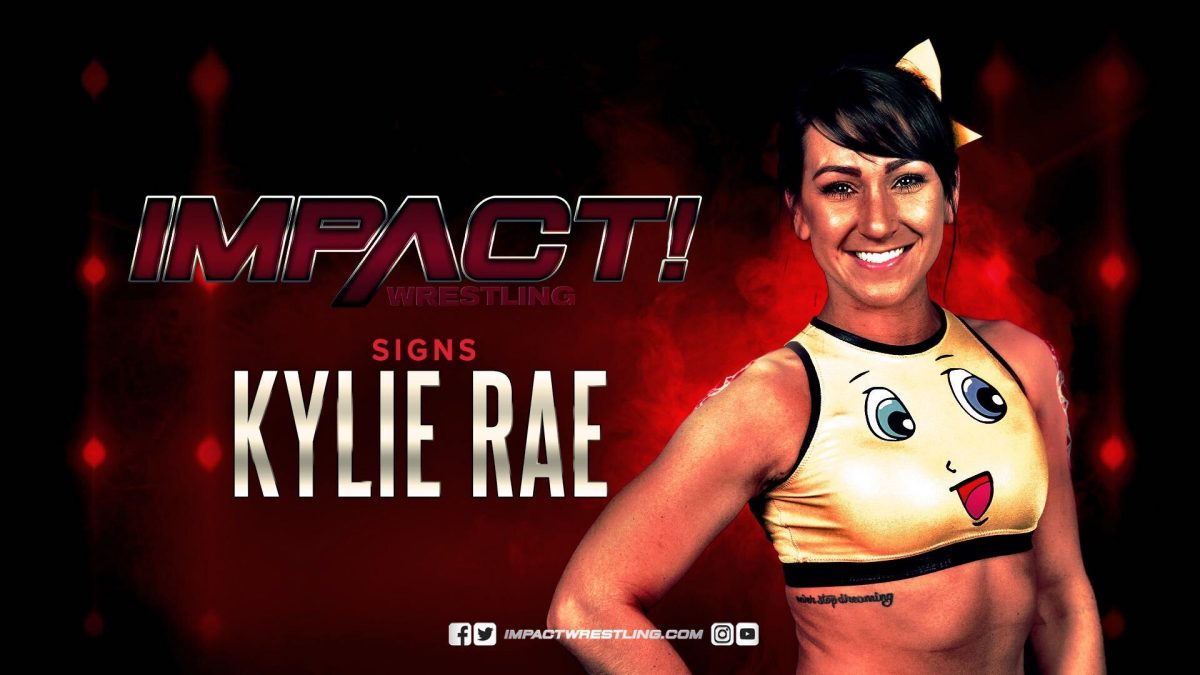 Impact officially announced today that Kylie Rae has signed a “long-term” contract with the company. No specific details about the length are available.

Kylie defeated Cassandra Golden on tonight’s episode of Impact, then announced her signing in a backstage interview.

Impact touted tonight’s match as Kylie’s “Impact debut,” but she’s wrestled a few matches for them already going back to October.

Her signing actually took place a few weeks ago, according to PWInsider, but Impact announced it today.

Kylie asked for her release from AEW last year after wrestling in just one match for the company.

.@IamKylieRae is ready to be the very best like no one ever was in the Knockouts Division! #IMPACTonAXSTV pic.twitter.com/sT6IdjUADc