Matches Planned for NXT TakeOver Will Air on NXT TV Instead 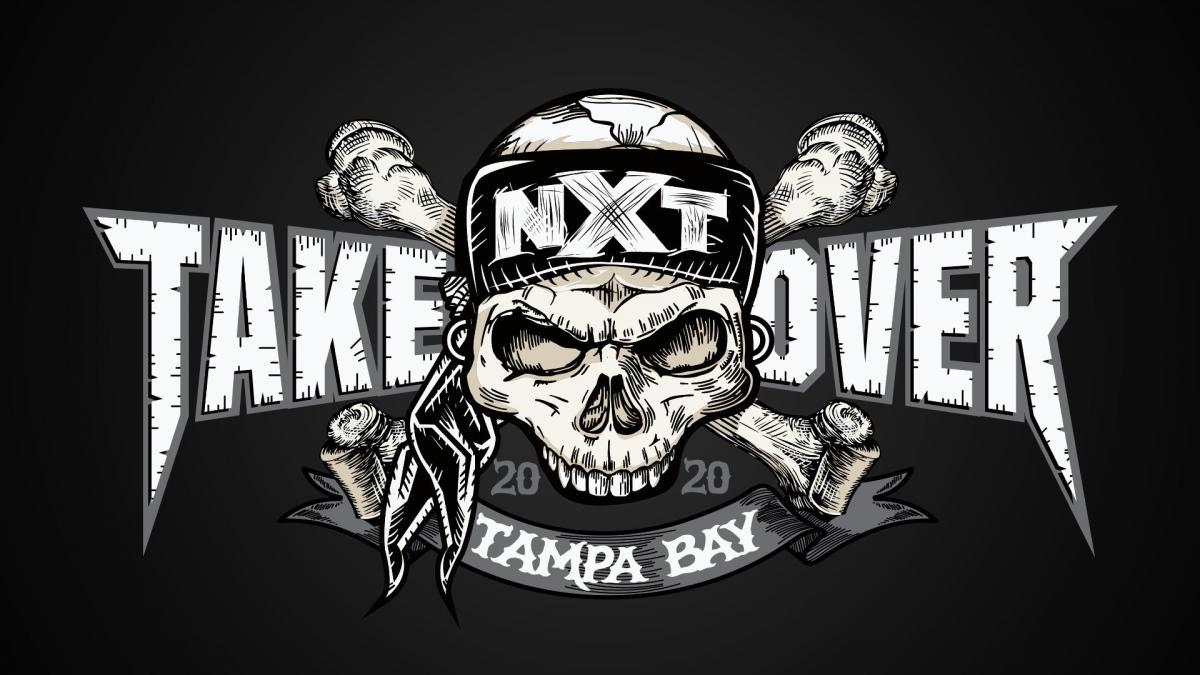 NXT TakeOver: Tampa Bay, originally scheduled for April 4, won’t be happening this year and the matches planned for the card will instead air on NXT’s weekly TV show starting April 1.

WWE said that Triple H will appear on tomorrow’s episode of NXT, and he’ll likely make this announcement.

NXT taped matches on Sunday at a closed-set Full Sail rather than the Performance Center, according to Dave Meltzer.

The only match that was “officially” announced for TakeOver was a six way ladder match to determine the #1 contender for the NXT Women’s Championship. Chelsea Green, Mia Yim and Tegan Nox qualified for the match.

These matches were also being built up:

The Tag Team titles and North American title will also likely be defended.