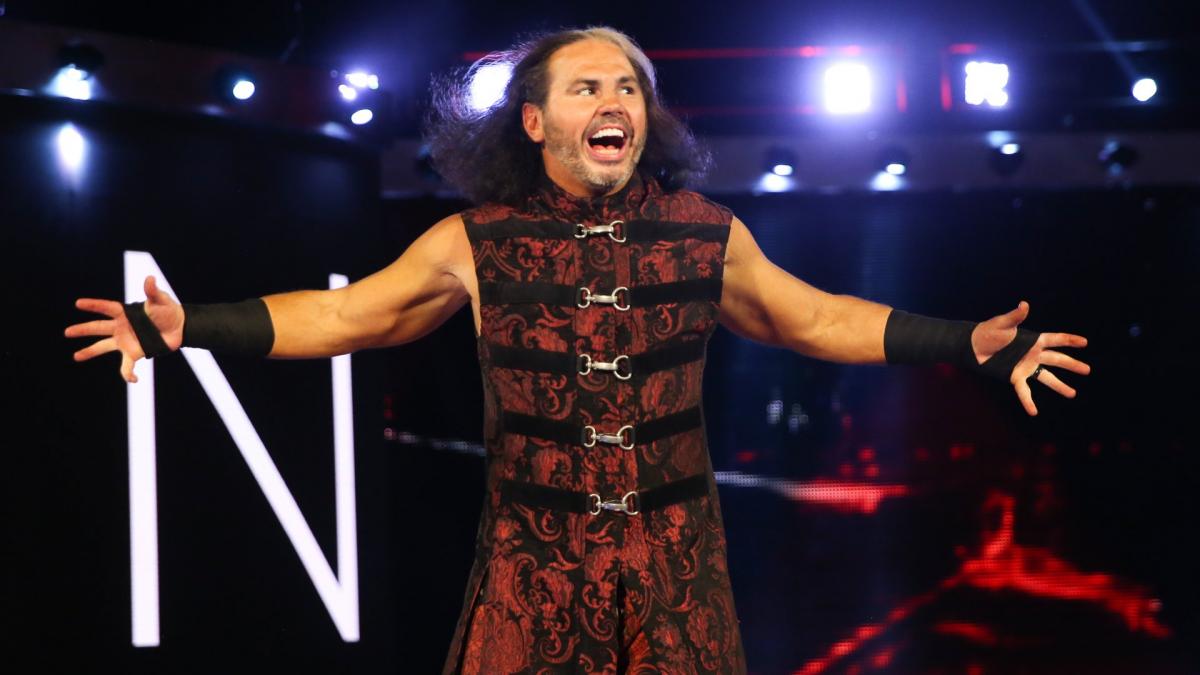 Matt Hardy, whose WWE contract expired last week, was interviewed by Sports Illustrated about his current status and future plans.

“I am speaking with AEW, and I am very close with the Young Bucks. We’ve been great friends for a long time. They understand this business and know how to break the fourth wall and have fun with all of this. They really are special.

“I’ve also spoken with Impact and I spoke with the NWA. I had great conversations just this week with Triple H about NXT. I’m not sure where I’m going to go. From a character perspective, I want to go to an Arcadia. That’s where I can take the second coming of ‘Broken Matt’ and build upon it. I need a canvas where I can paint and collaborate.”

Matt said that he’ll make his decision “within the next 30 days” and “it could be by next week.”

“My goal is to legitimately surprise people and draw emotion from them. I always want to entertain the audience and keep them guessing. I’ll make a decision within the next 30 days, and it could be by next week. It all depends on how everything comes together.”

He also said that he wants to have a prominent role wherever he ends up and still feels like has has “a few great wrestling matches left in [him].”

“I feel like I aged out of WWE. Vince didn’t see a prominent role for me. They were great to me, I have no complaints, and I loved what we did at the end with Randy Orton. But I can still go and I want to be in a prominent role wherever I go next.

“I have a few great wrestling matches left in me, and I feel like one of those is with Kenny Omega. I’d love to have a one-on-one match with him. Hopefully that will happen down the road.”