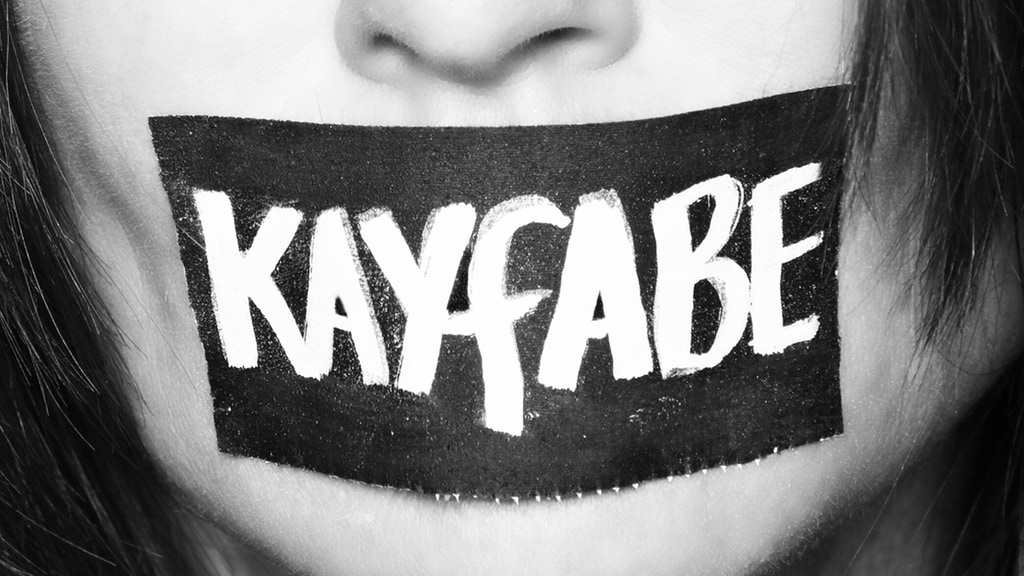 On the official Kickstarter page, this new series was stated to be “an edgy, racy, cinematic television series about a female led professional wrestling start-up. This show is a dramatization and collection of female stories inspired by real life events.”

It was also stated that episodes in the series are currently planned to be one hour in length and would feature both story and in-ring action.

AND YES, this is still at its core, a wrestling show with world-class, in-ring action!

But, in this unique narrative, we take you behind the curtain, into the locker room and outside of the arena. So what does that even mean? What are you watching? Why are these stories worth a shit!?

Because we present them with no filter! You get drama, passion, humor, love, anger, frustration and real life challenges. Plus, we address the 800-pound elephant in the room, and in the current landscape of the world… abuse of power, manipulation, injury, addiction, inequality and the euphoric high of pursing your life’s passion that clouds every damn decision.

We are first and foremost storytellers. A collection of wrestling insiders… outsiders… outcasts… enthusiasts and renegades. Comprised of current and former wrestling talent, writers, producers, directors, cinematographers and production talent from the entertainment and professional wrestling industries. A synergistic DREAM team if you will.

At the heart of this team is Gail Kim, Amy Dumas and Christy Hemme…. the first female talent in professional wrestling to move behind the camera as producers, agents and on the creative writing team.

A trailer for the proposed series was also released on Kickstarter: