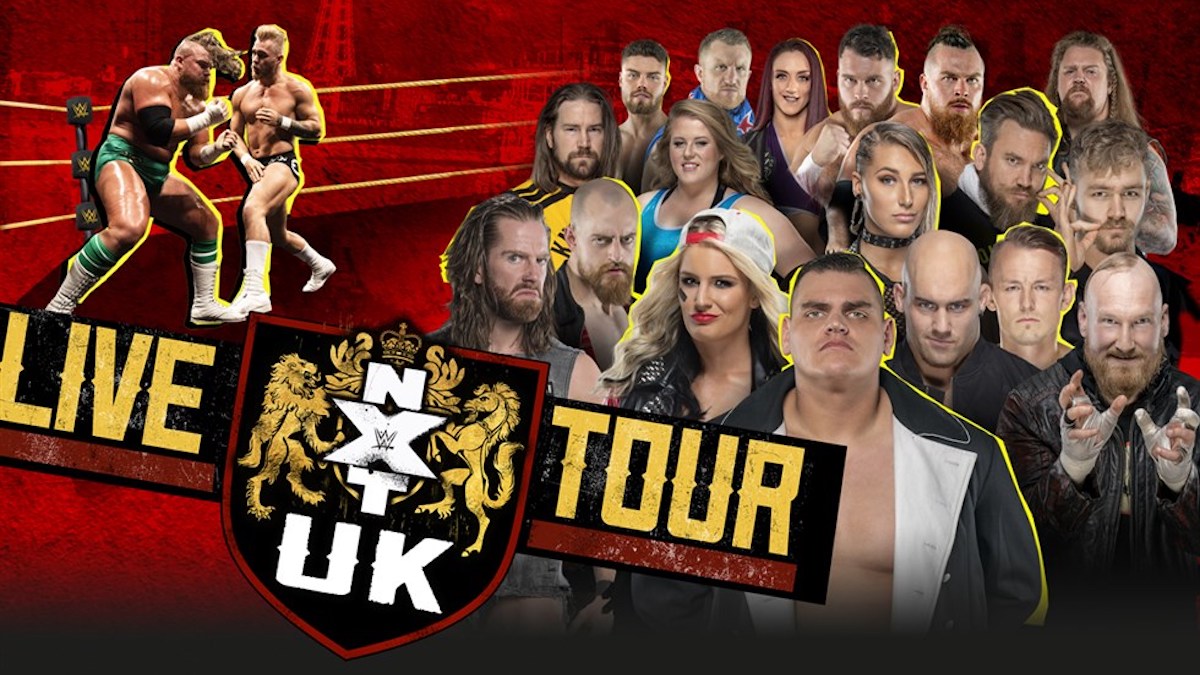 Andy Shepherd now leads the commentary desk alongside Nigel McGuinness. We have a new ring announcer! (Missed her name)

In-Ring: Finn Balor, Imperium Finn Balor is here and calls out Waltere! Walter comes out with Imperium and they attack Balor who quickly escapes. Balor says he’s not here to boost a rating.

Dani Luna vs. Amale ended in a double DQ as Kay Lee Ray attacked them. Ray cut a promo claiming that she owns the women’s division. Dani Luna fights back but eats a Gory Bomb.

Ilja Dragunov defeated A-Kid with a Torpedo Moscow. This was exceptional!

Finn Balor defeated Alexander Wolfe with a Coup de Grace followed by a 1916! After the match, Balor lists Matt Riddle, Johnny Gargano amongst others as names he’s beaten. He asks who’s next, and out comes Tyler Bate! Balor and Bate brawl, Bate comes out standing strong!

@FinnBalor is here and calls out @WalterAUT! Walter comes out with Imperium and they attack Balor who quickly escapes. Balor says he’s not here to boost a rating. #NXTUK pic.twitter.com/00zzQqOa3Z

After the match, @FinnBalor lists @SuperKingofBros, @JohnnyGargano amongst others as names he’s beaten. He asks who’s next, and out comes @Tyler_Bate!

To answer everyone’s questions about the attendance tonight:

Yes, it’s poor. I reckon about 800 in total. I was sat opposite the hard cam so the empty stands in the background of my photos make it look worse.

Noam Dar defeated A-Kid with a low blow then a Nova Roller. Dar cuts a promo after the match, calling himself “the next NXT UK Champion”.

Walter defeated Ridge Holland in a non-title match. Alexander Wolfe interfered and WALTER capitalised with a lariat to win.

Toni Storm defeated Isla Dawn with a headbutt and a Storm Zero.