Roman Reigns Out of WrestleMania 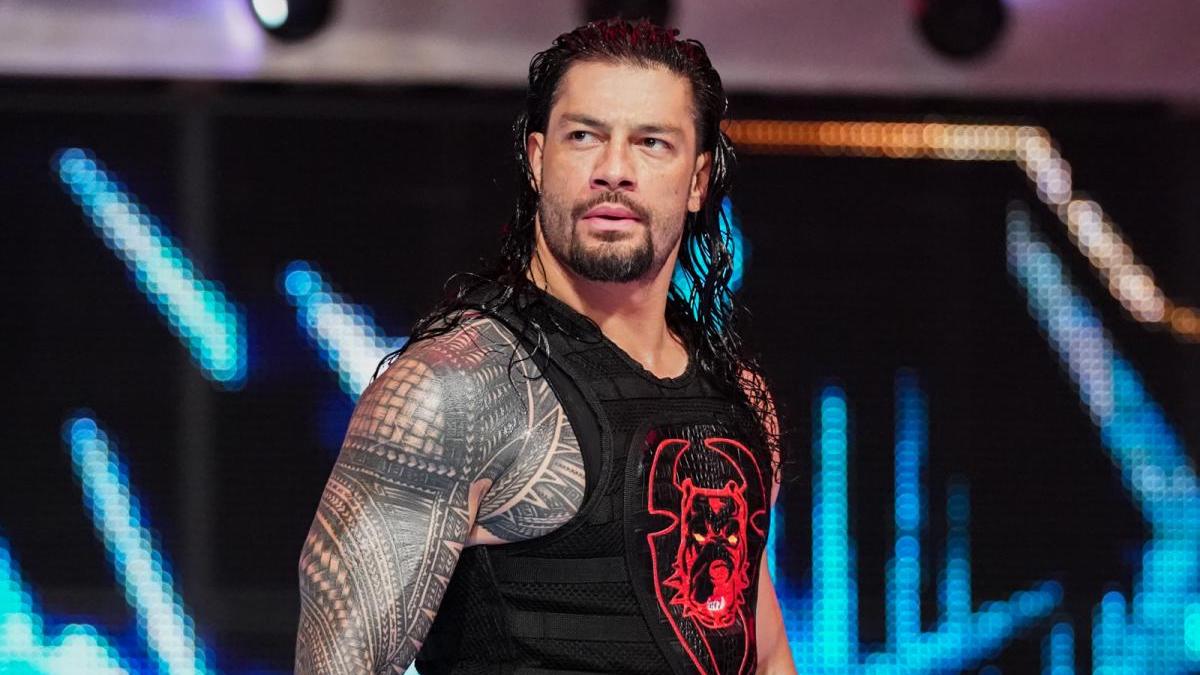 Roman Reigns won’t be part of WrestleMania 36 this year for his scheduled Universal Championship match against Goldberg, according to Pro Wrestling Sheet.

Pro Wrestling Sheet says that Reigns “expressed to WWE that he didn’t feel comfortable doing anymore of the Performance Center shows during the coronavirus pandemic because he’s immunocompromised from his battle with leukemia and didn’t want to risk his health.”

WWE honored his request and he will be replaced by someone else in the match against Goldberg, but we don’t know who yet.

COVID-19 is said to be more dangerous and severe for people with compromised immune systems.

WrestleMania was reportedly being taped last night and tonight at the WWE Performance Center, and will air as a two night show on April 4 and April 5.