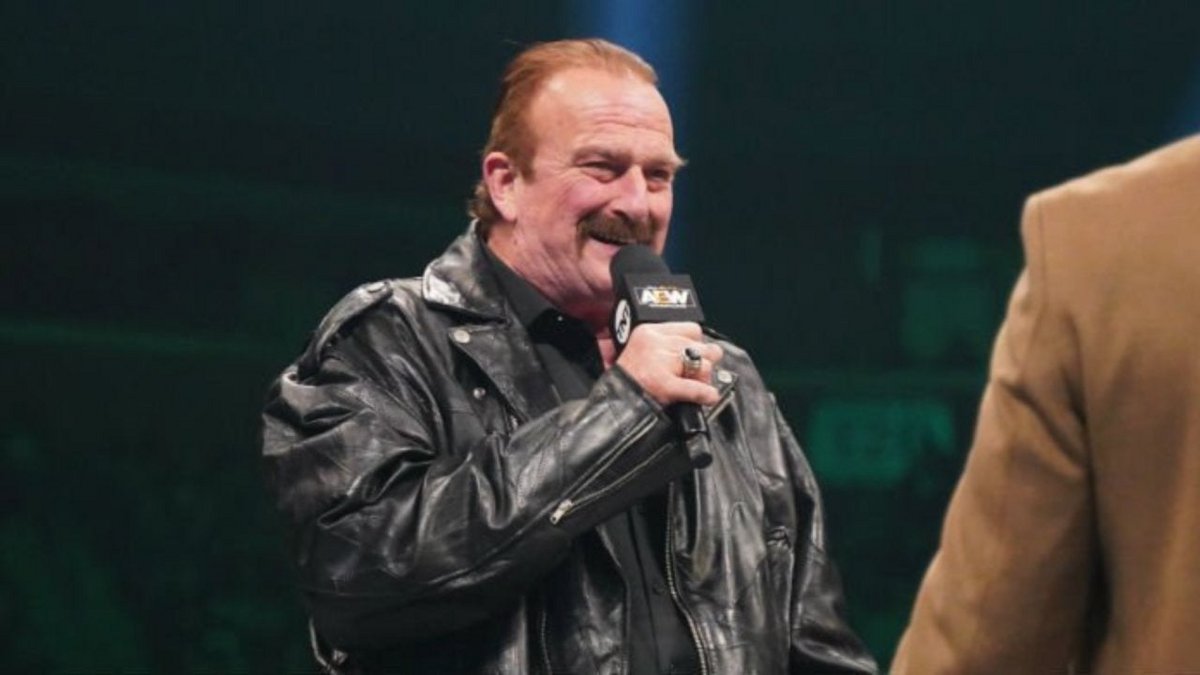 The pay-per-view buys for this past Saturday’s AEW Revolution event reportedly are estimated to be higher than Full Gear’s PPV buys, according to the Wrestling Observer Newsletter.

Dave Meltzer reported in this week’s issue that while the overall number is currently not known, Revolution likely will generate the second highest PPV buys in AEW history based on currently known data.

Meltzer also reported that the PPV buys from the United Kingdom are expected to be lower than Full Gear due to the closure of ITV Box Office and AEW being unable to get a new PPV deal done in time for the region.

As noted before, Jeff Cobb made his official debut for All Elite Wrestling this past February. Cobb’s appearance was not the result of him signing an official contract but instead him agreeing to to work some dates for the company.

Dave Meltzer reported in this week’s Wrestling Observer Newsletter that Cobb still has yet to make up his mind whether or not to sign a contract with AEW. Meltzer reported that Cobb’s main priority is still working for New Japan Pro Wrestling, which is why he also did not sign a new contract with Ring of Honor either but was still willing to work select dates for the company.

Jake “The Snake” Roberts reflected about his official debut for All Elite Wrestling during this past Wednesday’s episode of AEW Dynamite in Denver, Colorado.

1. Thanks to DDP. 2. Thanks to AEW for opportunity 3. Thanks to JAKE for not giving up on sobriety that was so hard. WOW one of the greatest moments in my life

Major League Wrestling recently announced that Mascarita Dorada will be making his official debut for the company at their Intimidation Games 2020 event on April 18th in Cicero, Illinois.

Impact Wrestling announced that they will be airing a one-hour TNA special on March 31st on AXS TV. This special will air following that week’s episode of Impact! on the network.

Joey Janela announced that NJPW’s Gedo will be making an appearance for Game Changer Wrestling at their Joey Janela’s Spring Break IV event on April 3rd in Ybor City, Florida.

Josh Barnett announced that GCW’s Josh Barnett Bloodsport III event will be held as a tournament-style show with the winner to receive the Gotch-Robinson Cup.