Various: Dark Side of the Ring, Jerry Lawler on Fake Crowd Noises for WrestleMania, AEW Rankings 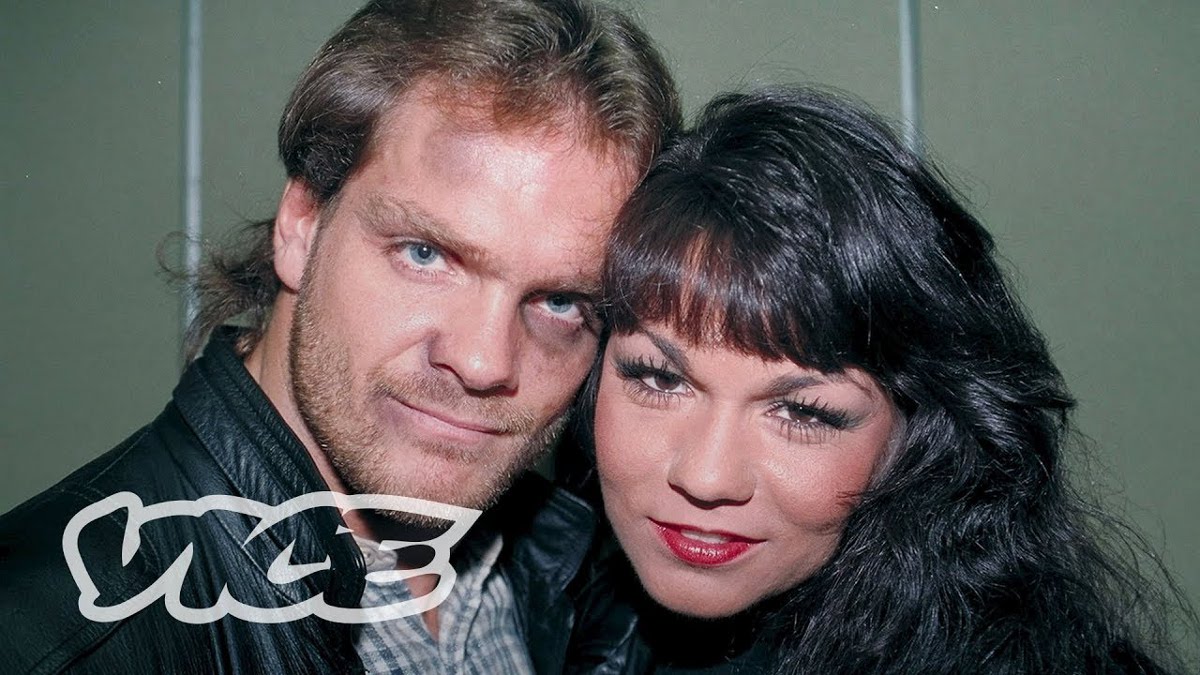 Dark Side of the Ring’s Chris Benoit Episode Trailer

VICE recently released a new teaser trailer for the second season of their Dark Side of the Ring wrestling documentary series. This trailer focuses on the two-hour Chris Benoit episode that will air as the season premiere on March 24th on the network.

“There was a huge connection between Chris’ life and Eddie Guerrero’s life, and his death, so half the story is the story of Eddie and the other half is of Chris. I think we did the right way of portraying this, reminding everyone there were people behind this, not just sensational murder coverage. There is a story to tell of a friendship and a family, and a guy that was not a monster. This was someone you could trust and that was very respected in the wrestling community amongst his peers.”

Memphis newspaper Commercial Appeal held a recent interview with Jerry “The King” Lawler and one of the topics discussed included if WWE should insert artificial crowd noises for WrestleMania 36 to make the event more entertaining for home viewers.

“I’ve been to (football) training camps where the players go through their practice sessions with loud music or crowd noise piped in. I don’t think it would hurt anything at all if they piped in some crowd noise behind the matches. And even explain it to the fans. It’ll make the matches more entertaining and it’ll make it easier for the performers themselves.”

Here are AEW’s weekly top five rankings for their men’s, women’s and tag team divisions as of March 18th. 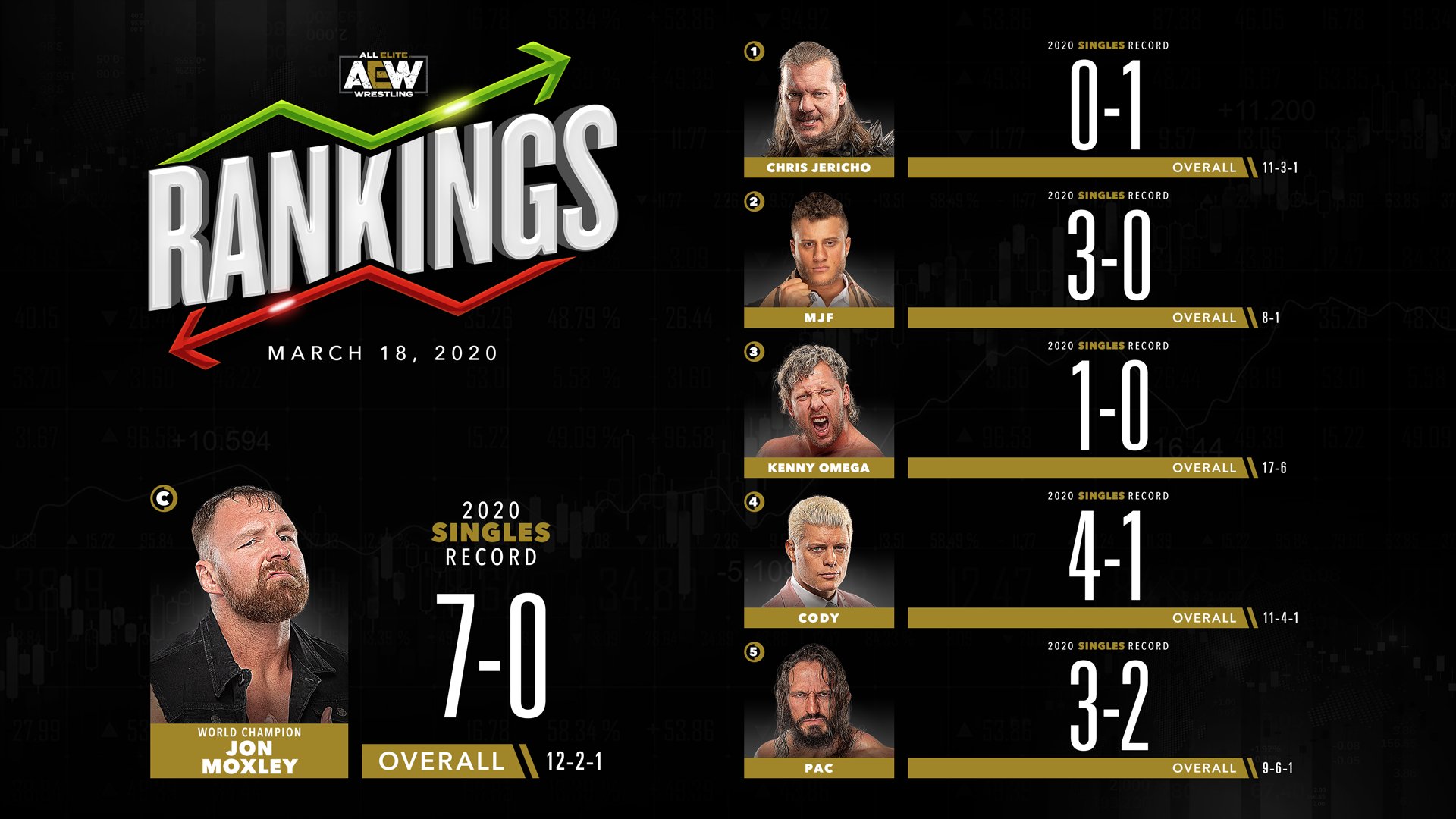 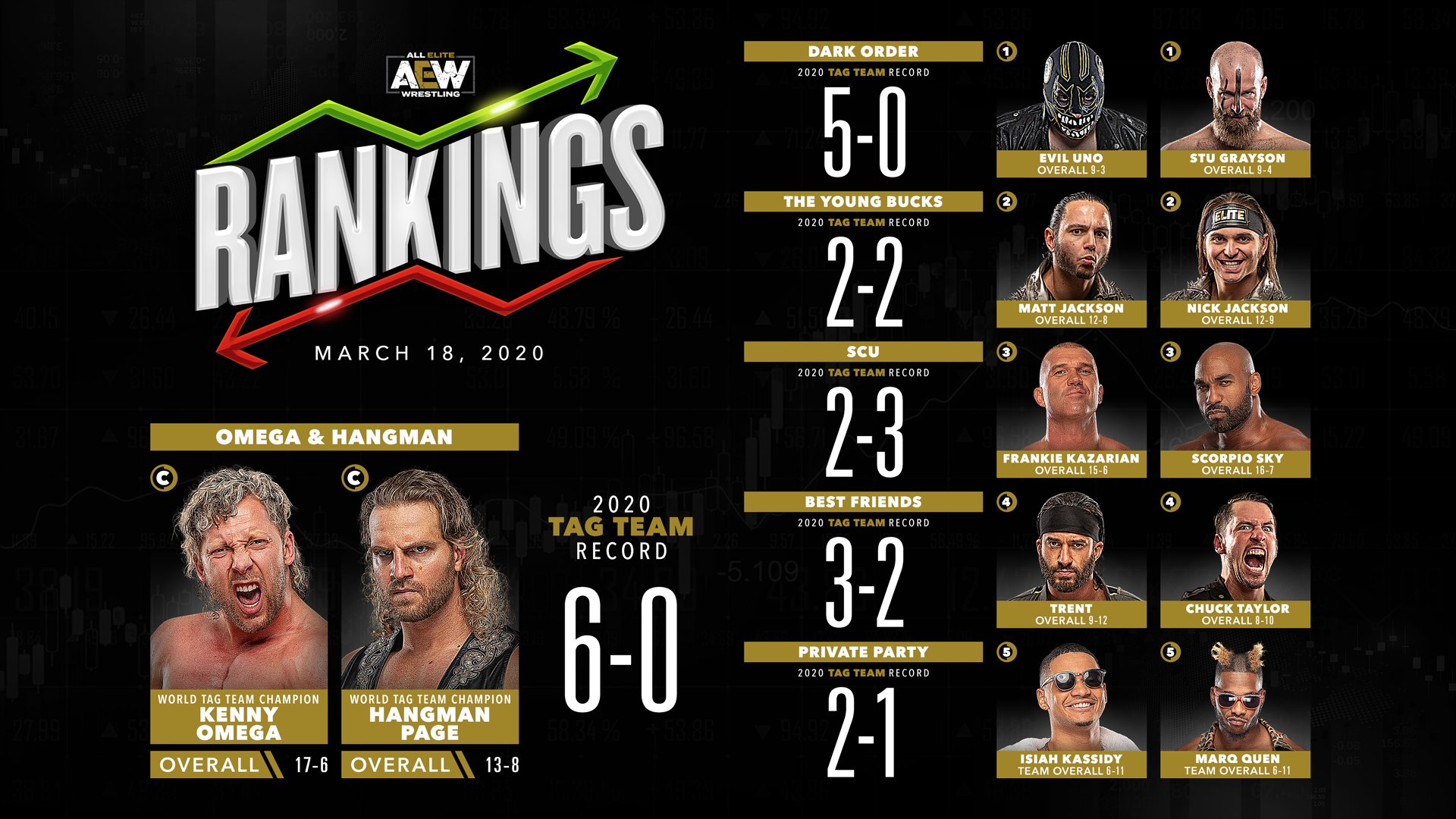