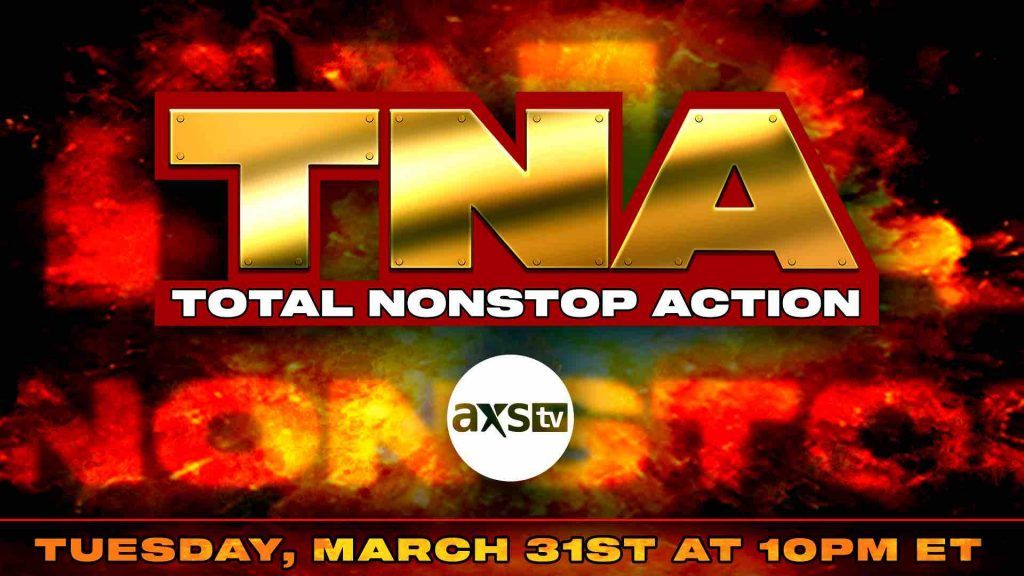 This one-hour special was originally taped in Atlanta, Georgia earlier this month and had been planned to act as a preview show for Impact’s TNA: There’s No Place Like Home event on April 3rd in Tampa, Florida prior to its cancellation due to coronavirus-related issues.

Also announced for the show was a new Scott Steiner Uncensored segment featuring Steiner “with a live microphone in hand, to offer his honest, unfiltered thoughts on the latest in-ring happenings.”

David Penzer and Scott D’Amore were also announced to be the commentary team for this upcoming special.

Here are AEW’s weekly top five rankings for their men’s, women’s and tag team divisions as of March 25th. 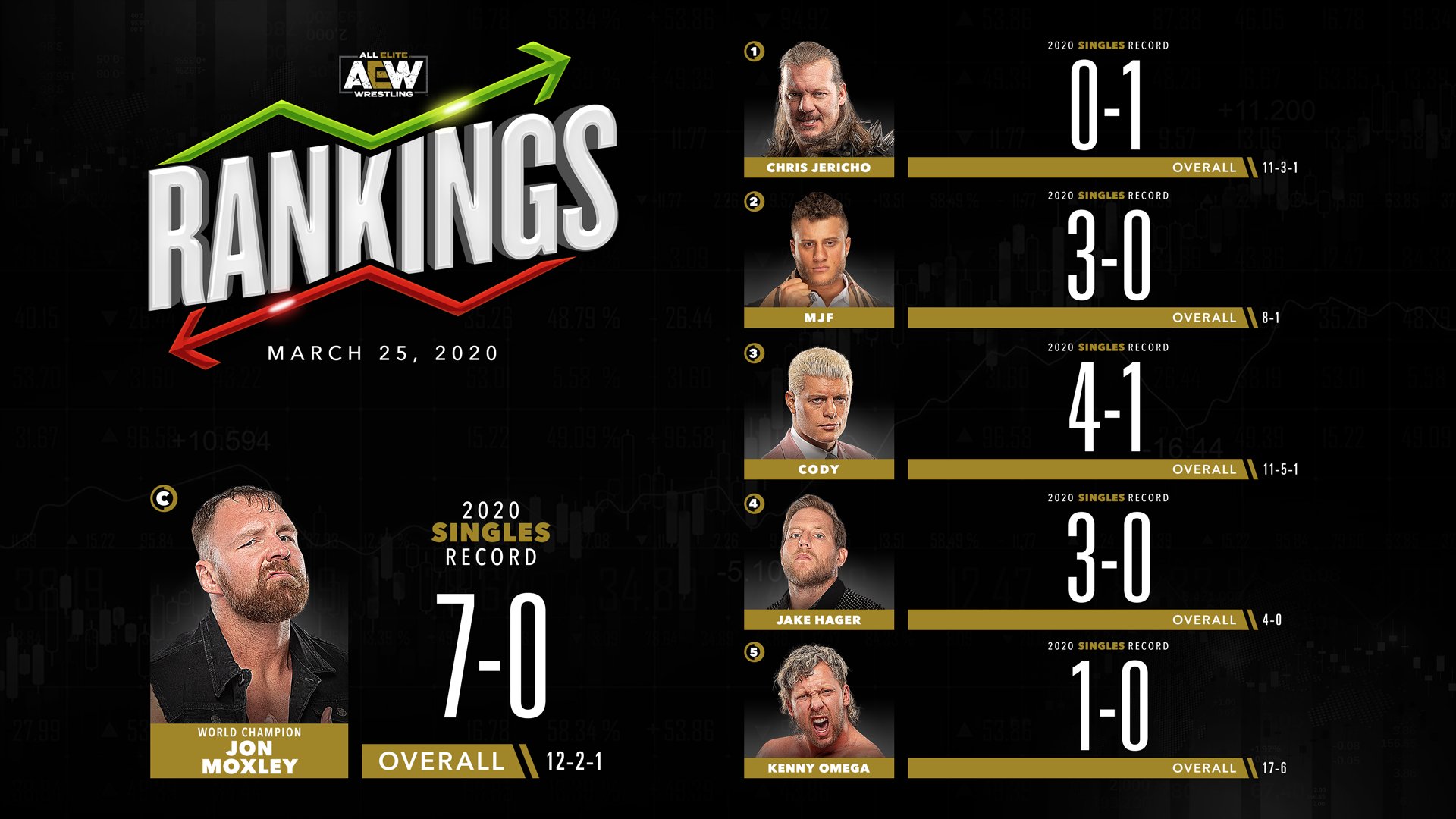 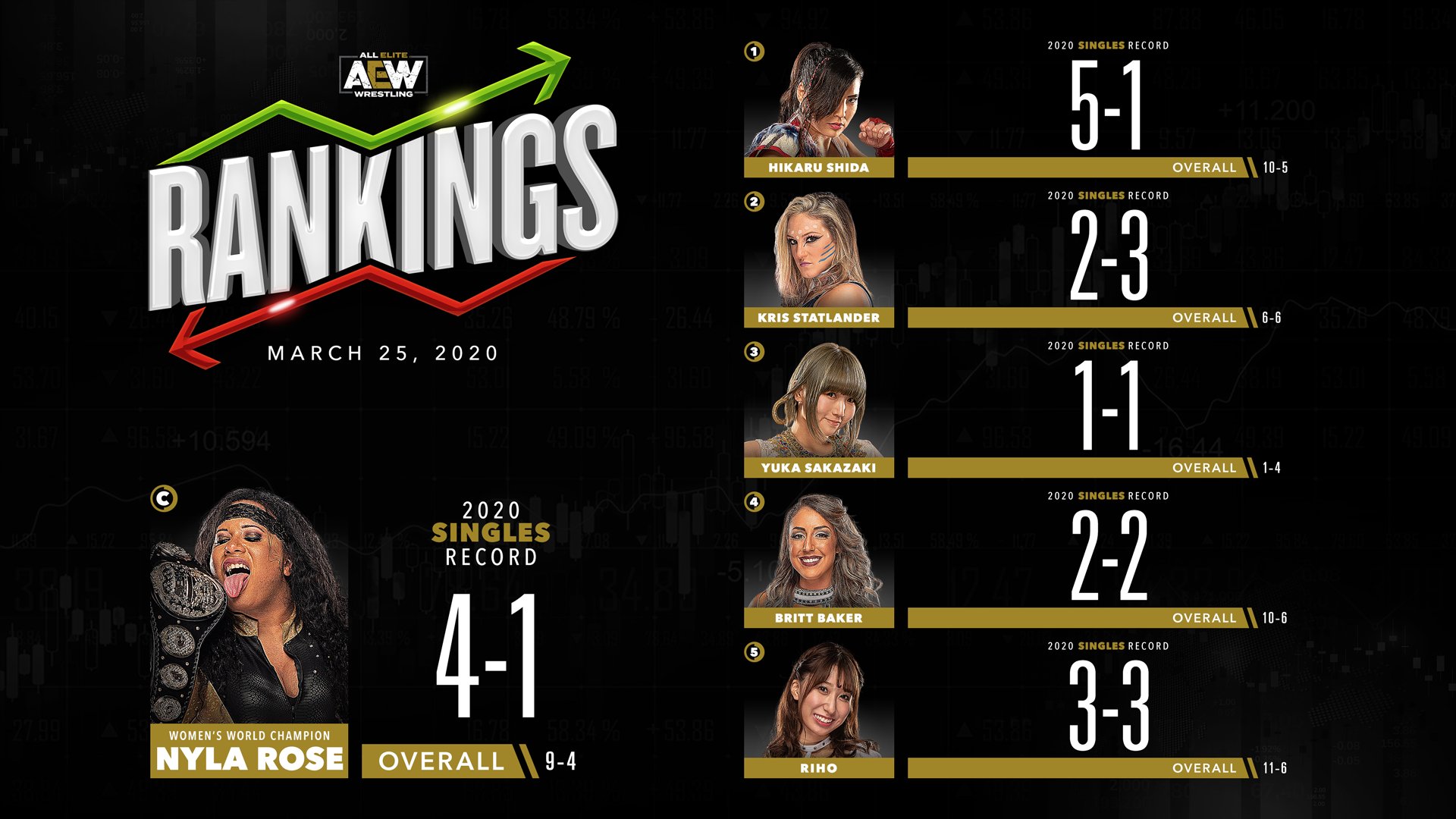 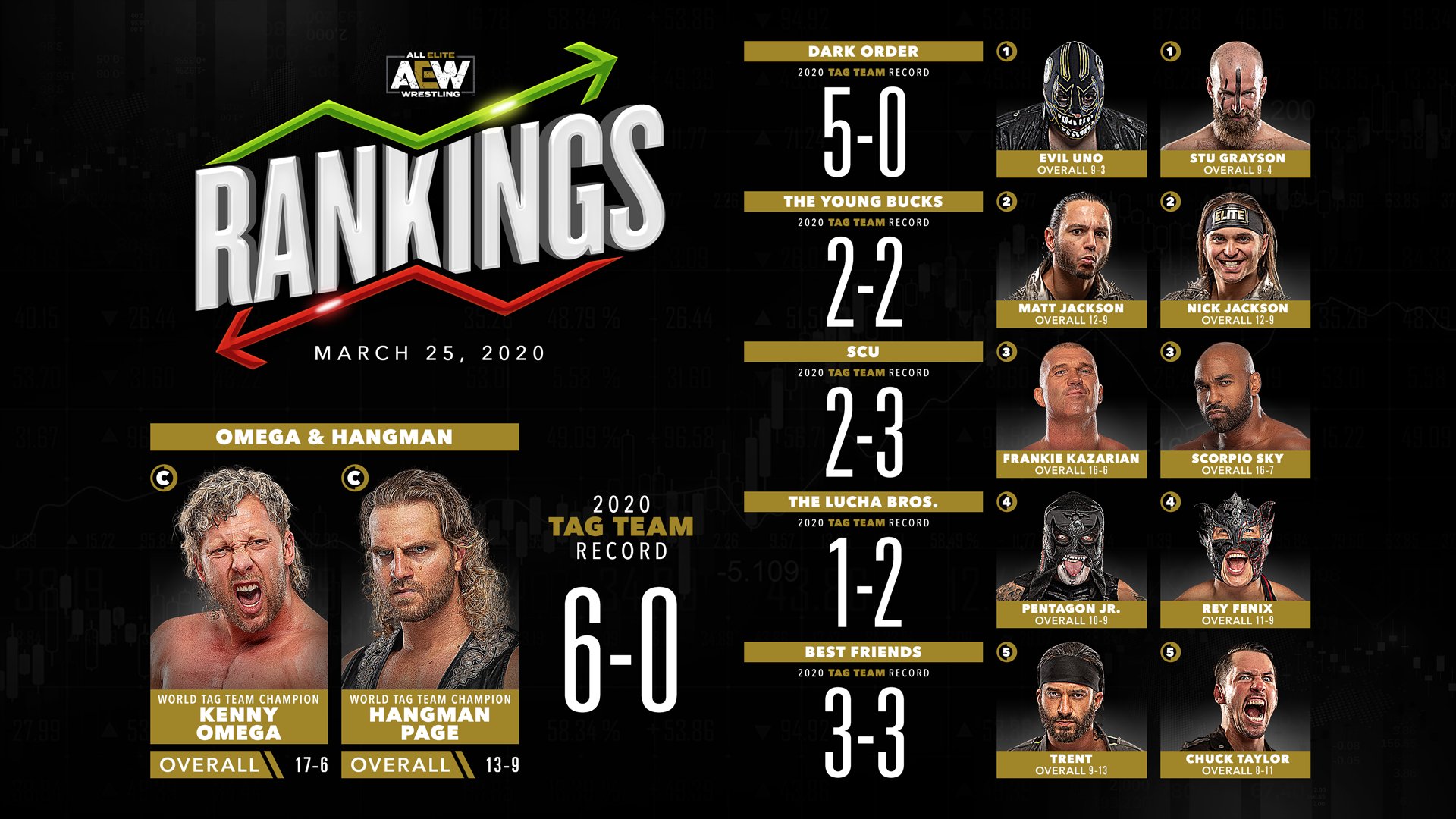 All Japan Pro Wrestling announced that they have pulled Joel Redman, Lucas Steele, and Davey Boy Smith Jr. from the field of this year’s Champion Carnival tournament due to travel issues related to the on-going coronavirus outbreak.

Canadian indie wrestler Tyson Dux recently revealed on Twitter that he was the person who played the role of Chris Benoit for the Benoit episode of Viceland’s Dark Side of the Ring series.