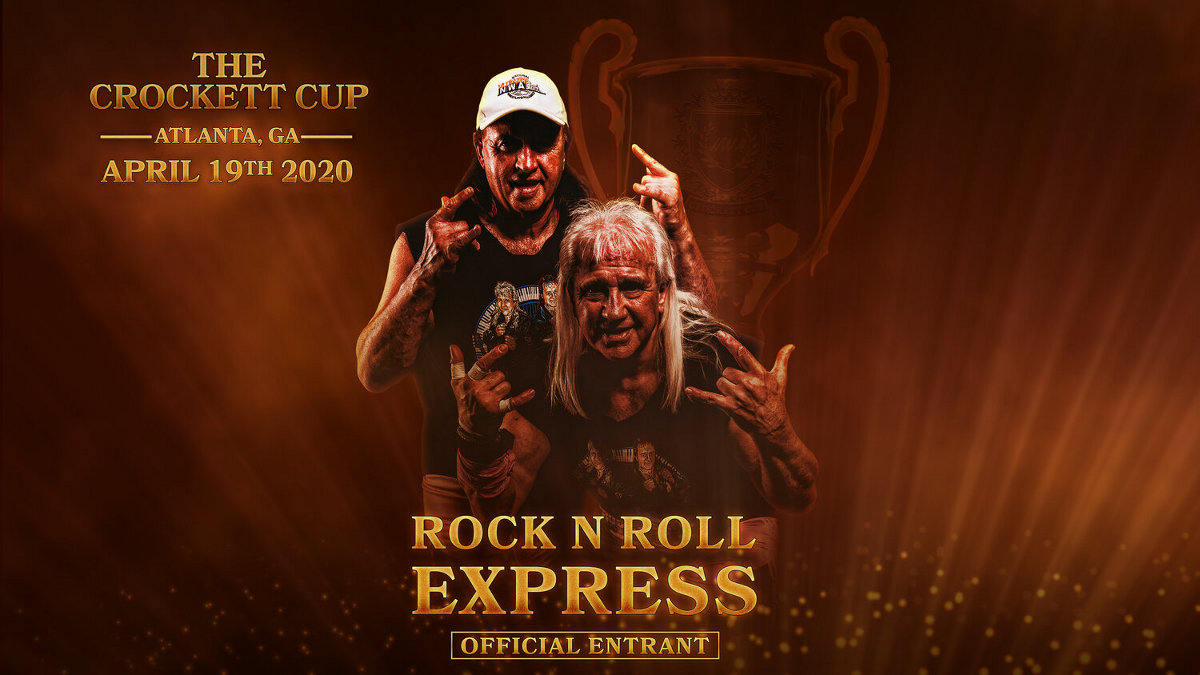 During this past Tuesday’s episode of Powerrr, the National Wrestling Alliance announced the first four teams for this year’s Crockett Cup tournament, which takes place on April 19th in Atlanta, Georgia.

Here are AEW’s weekly top five rankings for their men’s, women’s and tag team divisions as of March 11th. 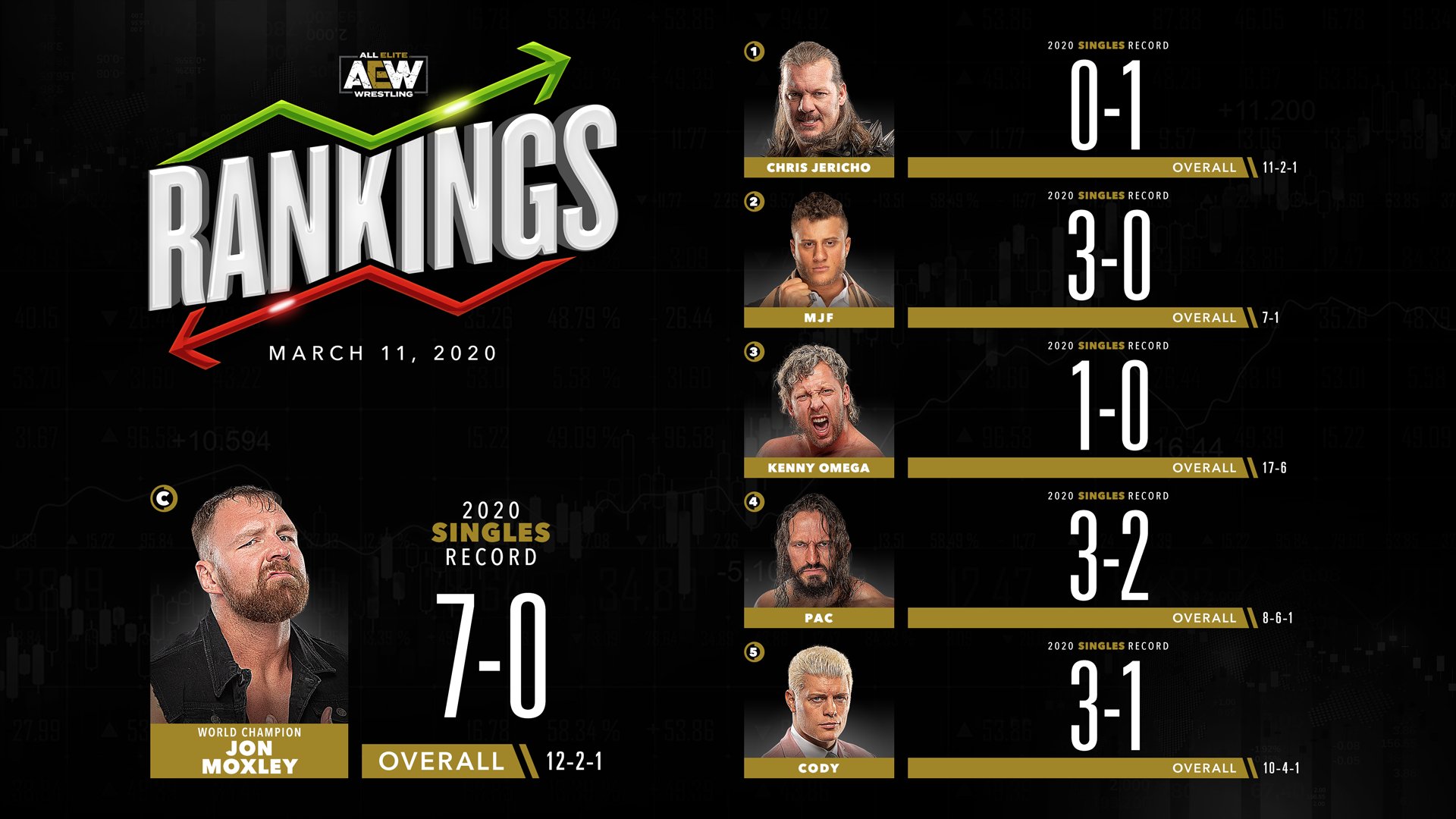 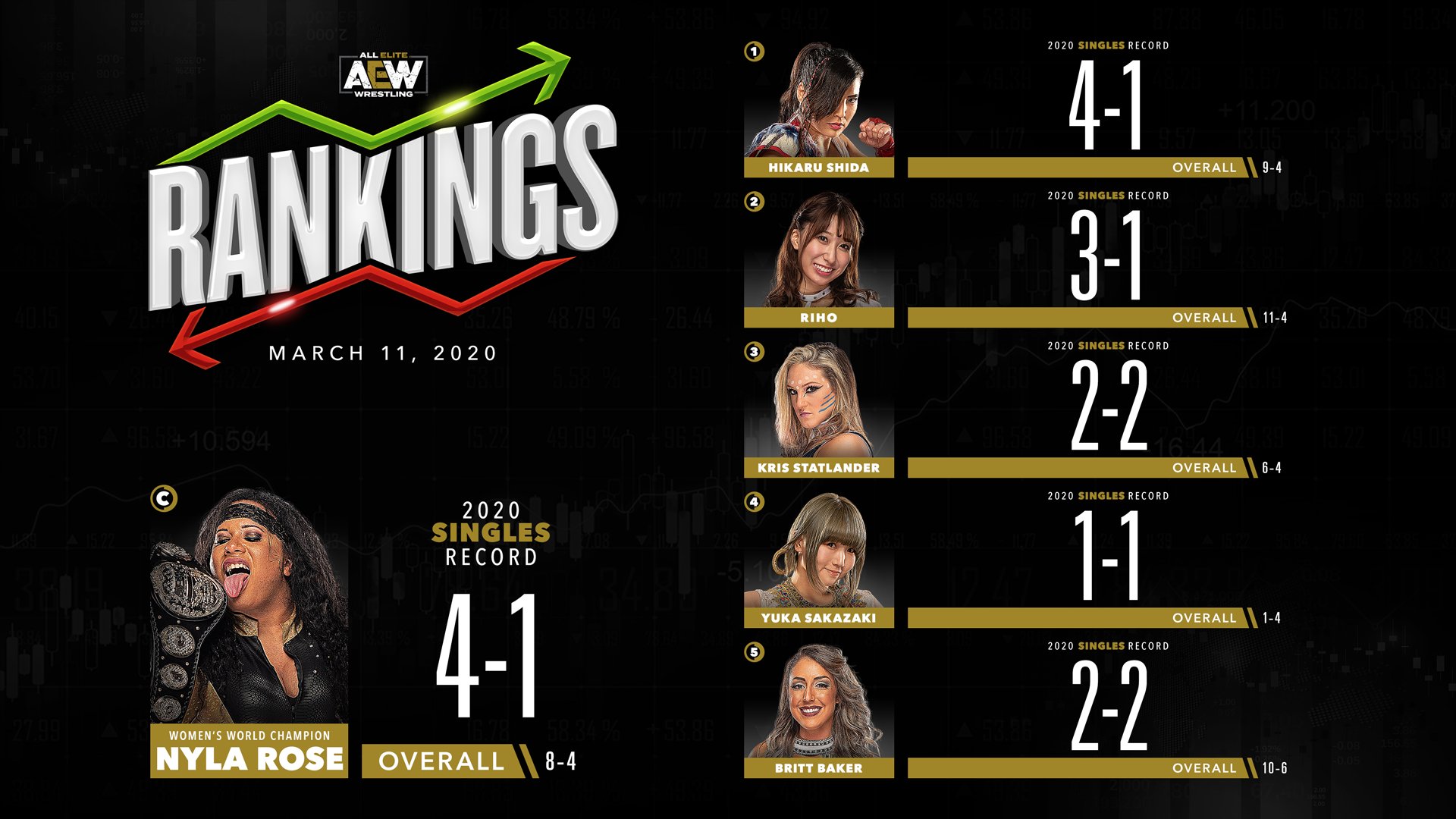 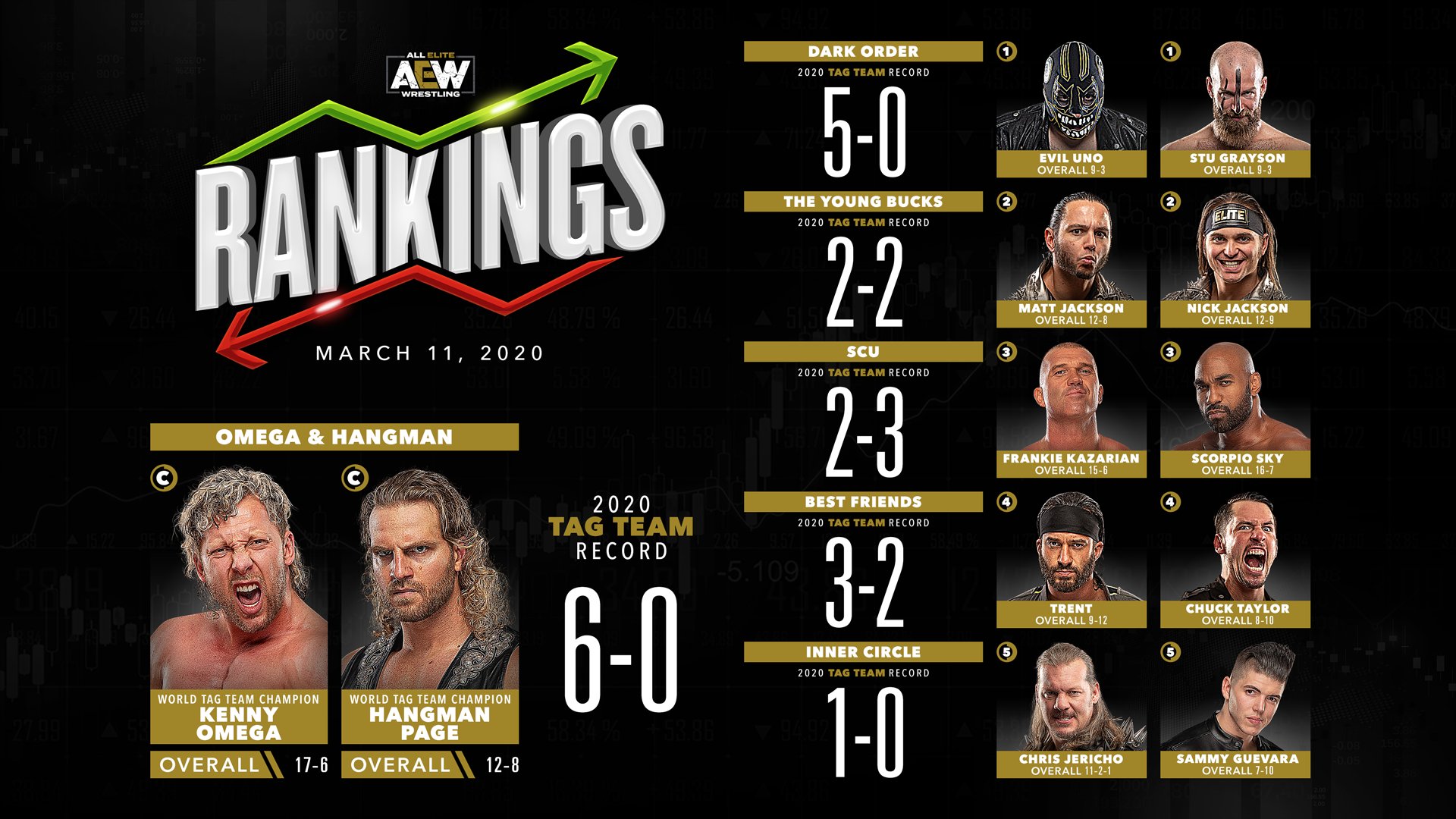 Northeast Wrestling announced that Matt Hardy will be making an appearance for the company at their Wrestlefest XXIV event on March 27th in Waterbury, Connecticut.

Ring of Honor announced that KENTA and Tomohiro Ishii will be appearing on all four shows of their ROH-NJPW War of the Worlds 2020 tour, which takes place from May 6-10 in the United States and Canada.

DEFY Wrestling announced a new match for the card of their Fire from the Sky event on April 17th in Seattle, Washington:
– The Great Sasuke vs. Low Ki