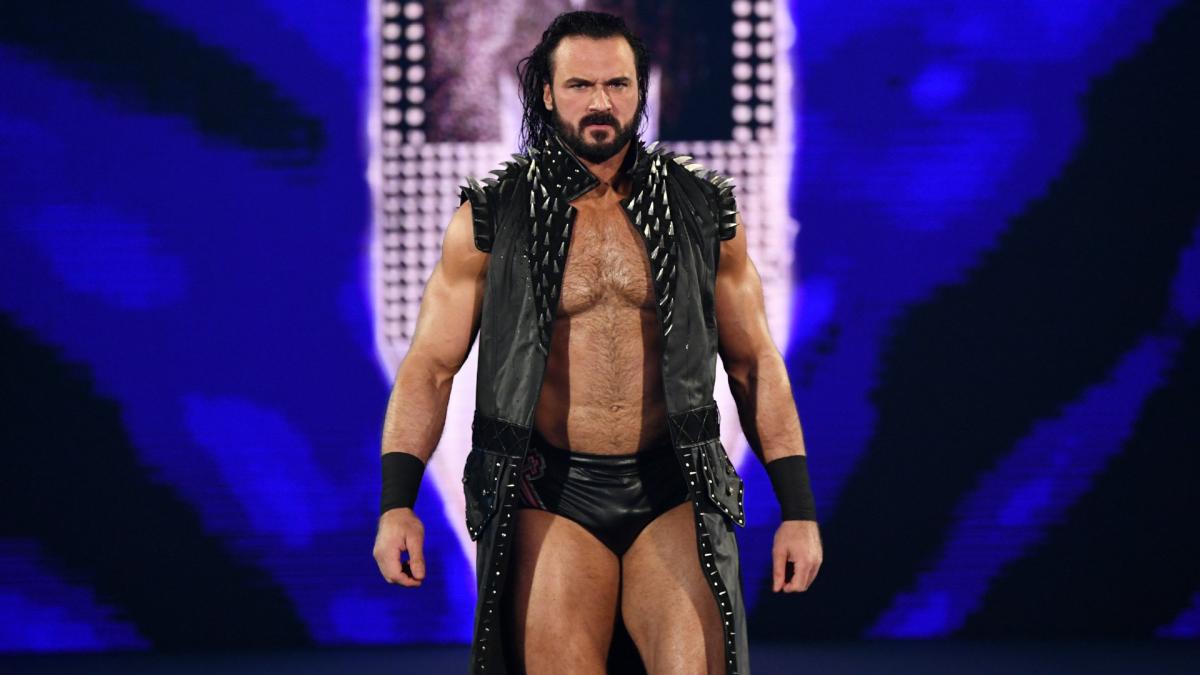 WWE taped these matches for Main Event before Raw tonight in Brooklyn. Main Event will be available on Hulu on Wednesday.

After the show went off the air, Drew McIntyre came out, grabbed a mic and challenged Randy Orton to a match.

“This night’s not gonna end this way. Beth Phoenix is exactly right: Randy Orton is a son of a bitch. Randy, I know you’re back there. You’re a snake. You’re salivating over what you just did. I dare you right now to get out here and how about you try that crap on Drew McIntyre?”

Instead, Erick Rowan came out and the two had a match, which McIntyre won via a Claymore kick

Drew McIntyre comes out after the show is over… #RAW pic.twitter.com/feuwiUb3W0