WWE Planning to Tape Multiple Shows Over Next Week, May Tape WrestleMania Matches 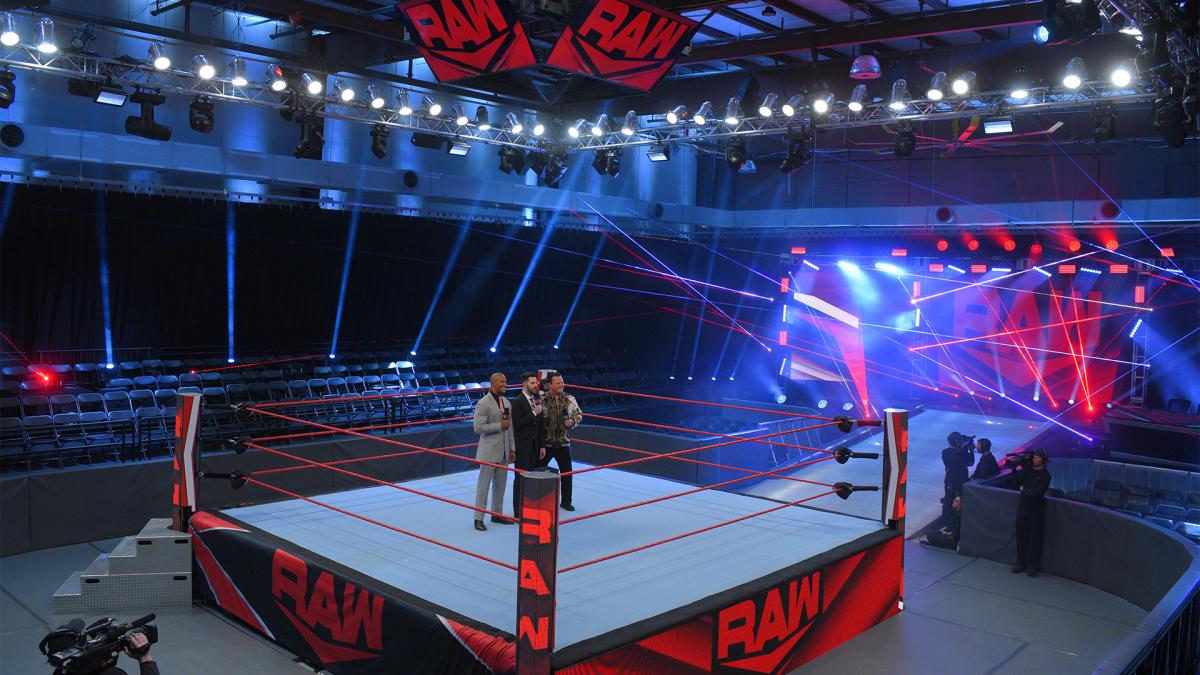 WWE is currently planning to tape multiple shows over the next week, taping all Raws and SmackDowns scheduled until WrestleMania, according to Post Wrestling.

That would include the March 23 and March 30 episodes of Raw and the March 27 and April 3 episodes of SmackDown. Tomorrow’s SmackDown will take place as scheduled from the Performance Center.

There’s no word on when the tapings would take place, but it would likely happen during tomorrow’s SmackDown tapings and/or Monday’s Raw.

The last week of WWE shows featured full matches from past PPVs, so it seems likely that WWE will do the same for upcoming shows.