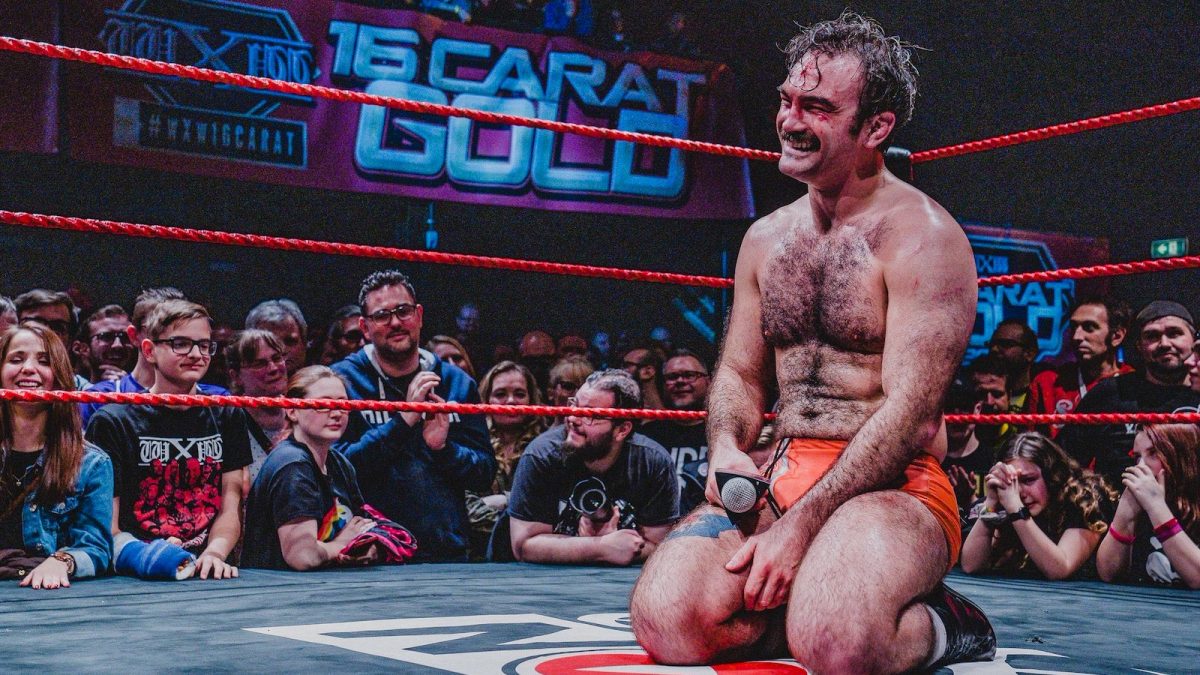 David Starr has allegedly been prevented from working with WWE-affiliated German promotion wXw at the behest of WWE, according to Dave Meltzer.

Starr bid farewell to wXw over the weekend and Dave Meltzer said on Wrestling Observer Radio that “essentially WWE made it such that [wXw and Starr] could not work together anymore.”

Freedom of speech does not mean freedom from consequence.

Saying ‘thank you’ to @wXwGermany doesn’t really do it justice, but it’s all I got right now.

I love you all. Fans, wrestlers, production, ring crew, everyone.

I owe you my world.

I won’t go into further details regarding wXw on this platform and idk when/if I will in any public setting.

Like I said, freedom of speech does not mean freedom from consequences and that this mutual decision was one that neither of us wanted to make.

Thank you for everything, @TheProductDS – we will miss you. #wXw16Carat

wXw is a WWE-affiliated promotion and several wrestlers currently signed to NXT UK frequently wrestle there.

David Starr has been very outspoken about workers’ rights and the need for unions for pro wrestlers, and has been very critical of WWE’s relative low pay for NXT wrestlers, WWE not providing health insurance, not paying for wrestlers’ transportation, their partnership with the despotic Saudi monarchy and much more.

There was also an incident last year where Starr stomped on the WWE UK Championship to get heat during a match with WALTER at an OTT Wrestling show. That apparently also got heat from WWE.

Starr has also not wrestled for WWE-affiliated promotion PROGRESS in the UK for several months, which may also have something to do with WWE’s apparent blacklist.