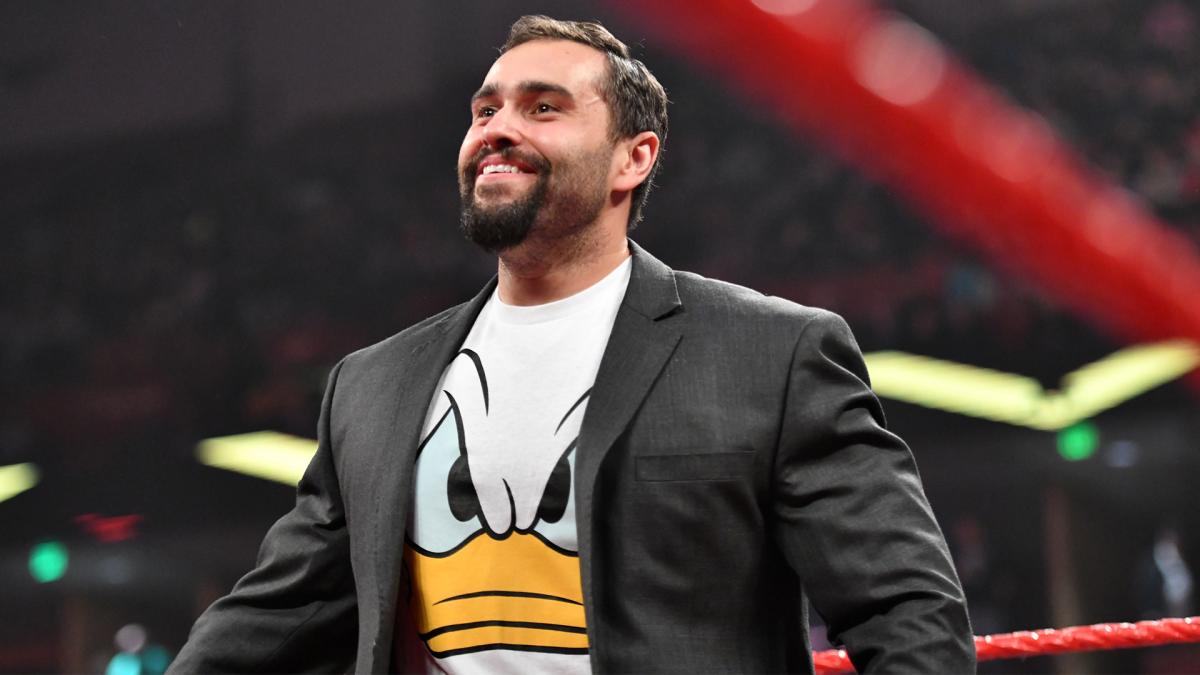 Rusev recently announced on Twitter that he will be donating $20,000 to help support WWE’s employees who have been affected by the loss of work and income from the coronavirus.

In Bulgaria we say “ It’s not a lot but it’s from the heart” I pledge 20,000$ to any of my WWE extended family that are sitting at home without income. WE can’t do it without y’all. Production, security, etc. LOVE YALL.

WWE recently held an international media conference call with Edge as the guest. One of the topics discussed included Edge revealing which NXT talent he would like to work with if given the chance by WWE.

“There are so many talents, you can seriously point to everyone on the roster. Obviously (Tomasso) Ciampa and I have a very close relationship, we’re both ‘neck’ guys for a lack of a better term. So he’s picking his brain a lot and I love it because he cares a lot and he’ll try the ideas too. I love [Johnny] Gargano. To me, ‘the guy’ who is dialed in and completely found what it is that he’s supposed to do is Finn Balor. It’s exciting to watch him right now. To me, he and Gargano set the template for what an NXT match should be going forward.

You got your workhorses like Adam Cole who’s just out there week-in, week-out, night after night in the grind and you just got to tip your hat to that guy. Keith Lee is so impressive – I’d love to be able to get in the ring with that guy and just show him exactly what he is and how he can be. Velveteen Dream to me is just this raw, completely natural character – he has just found his character and that’s so exciting to watch. It’s not just all about moves, about 84 superkicks. He has tapped into his character and it’s really fun to watch and to see where he takes that – the future is good.”

A GoFund Me fundraiser was recently launched on behalf of Koko B. Ware to financially assist his medical bills for an upcoming knee replacement surgery that Ware was informed he will need to undergo soon.

Today WWE Legend & Hall of Famer KoKo B Ware is coming to his caring fans to ask for some help. KoKo needs a Knee replacement desperately. With no insurance KoKo has to foot the bill 100 percent. KoKo entertained us for many many years as one of the greatest legends in wrestling. He gave his all every night inside that ring. KoKo still loves to be out an about meeting an greeting all his fans an this critical knee replacement will make that possible for KoKo to come to a city near you an have the awesome meet & greets that KoKo makes special. KoKo is not asking for much just your loving donation of whatever it maybe that you can give. Every dollar helps KoKo to reach his goal. We thank you for your love an support.