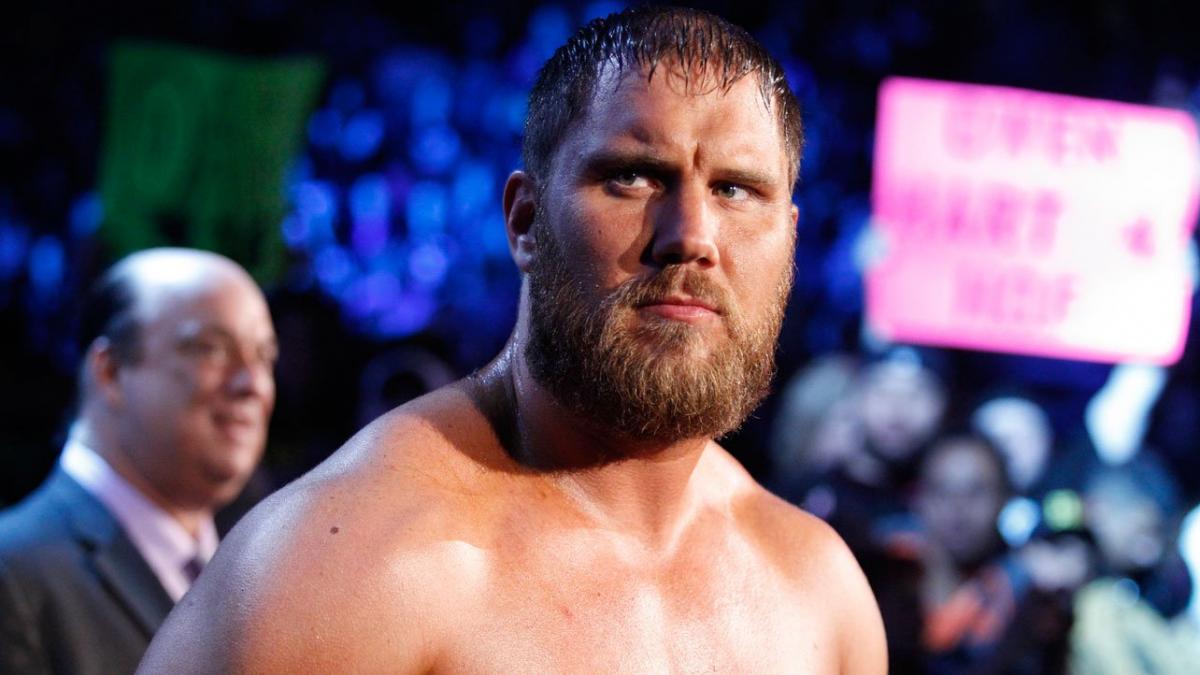 WWE announced that they have released Curtis Axel.

WWE has come to terms on the release of Curtis Axel.

WWE wishes him all the best in his future endeavors.

Axel, the son of “Mr. Perfect” Curt Hennig, first signed with WWE in 2007 and had been with the company since.

He last wrestled on WWE TV on the February 28 SmackDown in a loss to Daniel Bryan. Before that, he and his B-Team partner Bo Dallas were part of the World Cup Tag Team Turmoil match at WWE Crown Jewel on October 31.