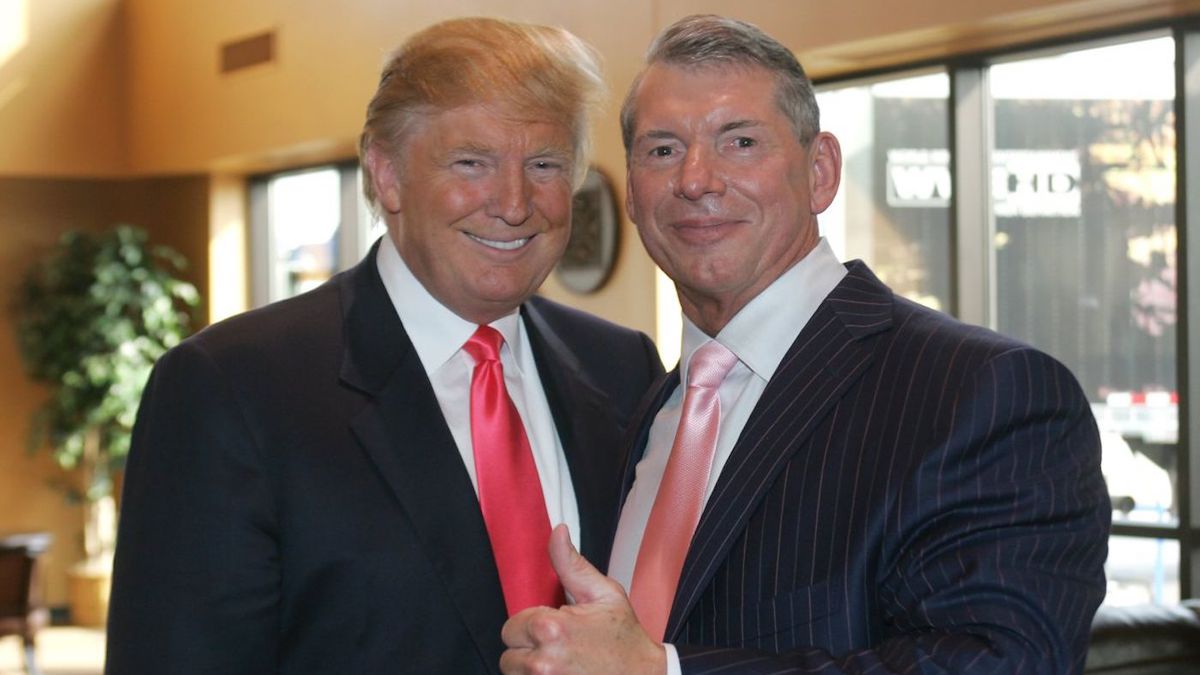 Donald Trump held a telephone meeting today to speak with 12 commissioners from major US sports leagues, including Vince McMahon and the UFC’s Dana White.

A statement from the White House said:

Today, President Donald J. Trump spoke by telephone with commissioners of major league sports to discuss the all-of-America response to COVID-19. The President recognized the good work being done by many teams and players to care for their communities, workforces, and fan bases across the Nation. The commissioners thanked President Trump for his national leadership and for his interest in the sports industry. President Trump encouraged them to continue to support their fellow Americans during this challenging time.

These league heads were included:

Most of the details of the call aren’t available, but according to ESPN, Trump said that he hopes to have fans back in arenas and stadiums by August or September, though it’s not clear if that’s a realistic timeline. Trump also said that he believes that the NFL season should start on time on September 10.