Former WWF Referee Jack Lotz Passes Away at Age of 86 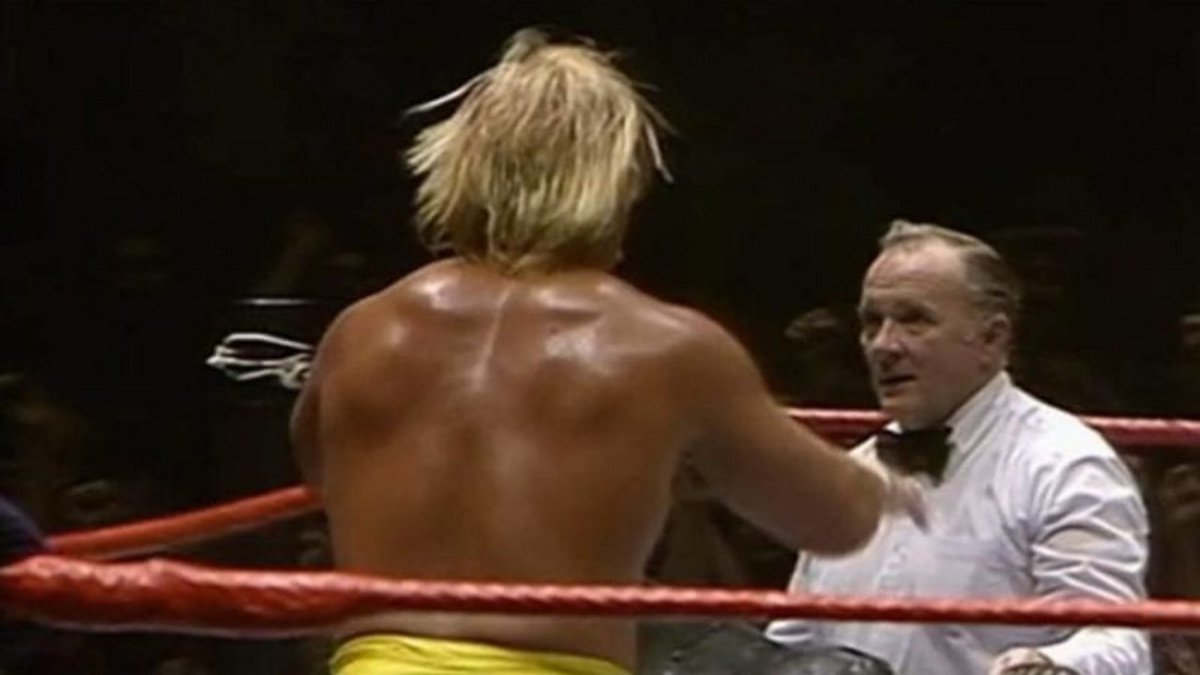 Former longtime WWWF and WWF referee John “Jack” Lotz passed away this past Saturday at the age of 86.

Lotz’s daughter Elizabeth announced his passing on social media stating that her father had died due to complications from the coronavirus.

Lotz had a thirty-six year career as a boxing and wrestling referee for the New York State Athletic Commission and was appointed as one of the top referees for WWE’s events held in the state during the 1970s and 1980s.