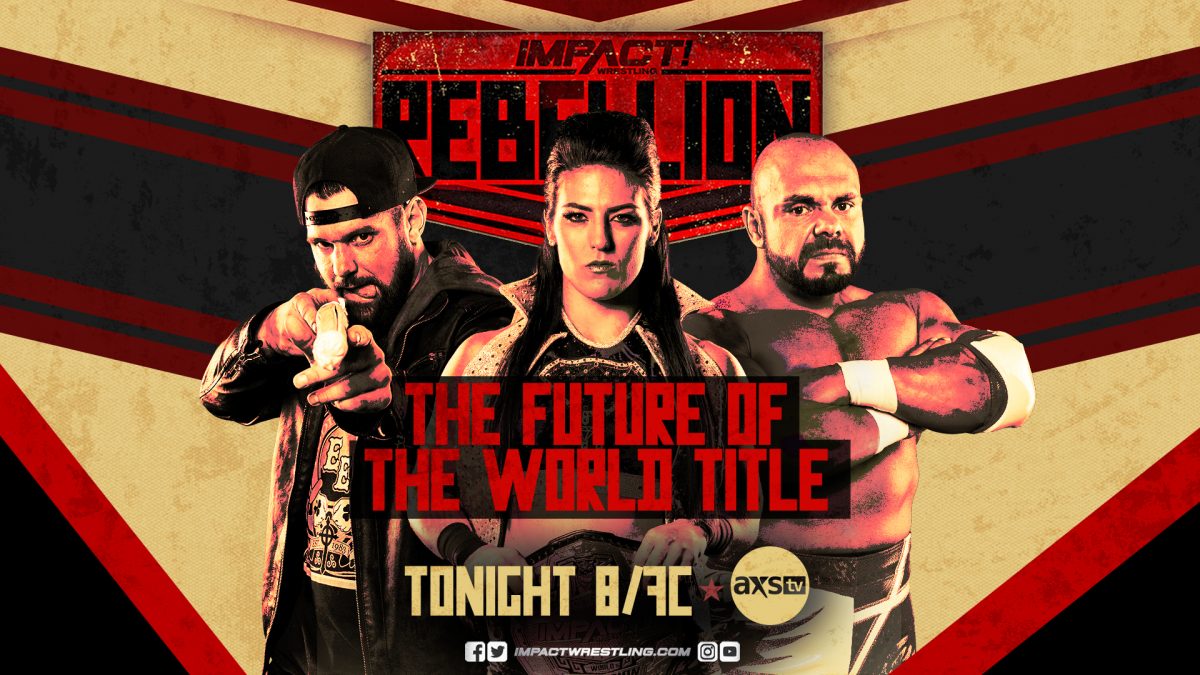 Suicide vs. Chris Bey vs. Rohit Raju vs. Trey

The first competitor to score a pinfall or submission will win. Rohit attempts to form an alliance with Bey but they can’t get on the same page. Bey and Rohit exchange standing switches. Suicide hits Bey with a Hurricanrana. Trey forces Suicide to DDT Rohit as he takes out Suicide with a neckbreaker. Bey sends Trey crashing into Suicide with a leg scissors to the outside. Bey aims for Suicide but catches Rohit with a dive instead. Suicide cannonballs into everyone from the apron. Trey soars through the air with aerial offense to the floor. Rohit plants Trey but gets caught with a superkick from Bey. Trey hits both Suicide and Rohit with a 619, followed by double knees off the top to Suicide. Rohit attempts to steal the pin but Bey breaks it up with a kick to the spine. Bey pins Rohit to win.

Jake crumbles Ryan with running offense off the ropes. Jake hurls him with a big throw out of the corner. Jake charges but Ryan sidesteps, sending him crashing into the steel ring post. Jake begins to target the shoulder. After a long beat-down from Ryan, Jake hits a back suplex to build momentum. Jake connects with a big discus clothesline for two. Jake almost puts Ryan away with a sit-down powerbomb. Ryan comes back with Sweet Tooth Music. Ryan rolls him up with a hold of the ropes to steal the victory.

Taya Valkyrie convinces her new friend, Rosemary to keep her spot in Full Metal Mayhem against Havok tonight, even though Rosemary and Havok were thought to have put their differences behind them. Originally, the match was scheduled to feature Taya vs Knockouts Champion Jordynne Grace but travel restrictions prevented that from happening.

.@TheTayaValkyrie had a litany of excuses for why @WeAreRosemary is in the Full Metal Mayhem match tonight instead of her. #Rebellion pic.twitter.com/Y92vjKJoFt

In Full Metal Mayhem, anything goes and weapons are encouraged. Rosemary looks to make a deal with Havok so they don’t have to fight. Havok refuses and the battle is on. Havok repeatedly staples the back of Rosemary with a staple gun. Rosemary chokes Havok with a steel chain. Havok pulls her in and hits a vicious backbreaker. Rosemary traps Havok inside a steel chair and whips her into another chair in the corner. Nevaeh, a newcomer to IMPACT Wrestling, appears for the first time and watches on. On commentary, Madison Rayne reveals that she knows Nevaeh but doesn’t go into further detail. Havok hits a Samoan Drop on the ramp. Havok swings at Rosemary with a garbage can but she quickly puts on a hard-hat to soften the blow. Havok connects with a Chokeslam into two steel chairs for a near fall. Havok locks in a choke but Rosemary clobbers her with a lead pipe to win.

Gia Miller interviews new X-Division Champion Willie Mack, alongside Rich Swann, after he defeated Ace Austin last week. Willie talks about following the legacy of the X-Division from the early days of TNA. Johnny Swinger interrupts and reminds Willie that he owes him a shot at the Title.

Michael Elgin is in the ring. He talks about debuting at last year’s Rebellion and staking claim to the World Championship. Elgin says that Tessa Blanchard did whatever she had to in order to avoid defending the World Title tonight and Eddie Edwards is hiding. Elgin forces referee Brandon Tolle and ring announcer David Penzer to declare him as the new World Champion. The lights go out and Moose comes to the ring wearing the classic TNA World Heavyweight Championship around his waist. Moose says that he’s been conquering former TNA stars, and has declared himself the TNA World Heavyweight Champion. Moose challenges Elgin to fight him for the Title when Hernandez interrupts. Hernandez says there’s not going to be a fight – without him. Hernandez charges the ring and the impromptu match is on.

Elgin fights off a Superplex attempt from Hernandez with a series of forearms. Elgin hits him with a big missile dropkick off the top. Moose cuts off Elgin with a big boot. Moose hits Hernandez with a Superplex. Hernandez attempts the Border Toss but Moose stops it from happening. Moose and Hernandez exchange strong strikes in the middle of the ring. Moose hits Hernandez with a pop-up powerbomb, followed by a splash for two. Elgin hits a double German suplex on both of his opponents. Moose almost puts Elgin away with Go To Hell but Hernandez breaks up the pin. Hernandez sends Moose flying with the Pounce. Elgin hits the Buckle Bomb on Moose but he absorbs it and comes right back with the No Jackhammer Needed Spear. Hernandez hits Moose with a Spinebuster. Elgin has Hernandez beat with the Elgin Bomb but Moose pulls the referee out of the ring. The referee confronts Elgin, causing Elgin to shove him to the floor. A second referee comes out as Hernandez dives over the top rope into Elgin on the outside. Moose connects with the No Jackhammer Needed Spear on Hernandez to win.