Impact Rebellion Will Air as a Two Week TV Special 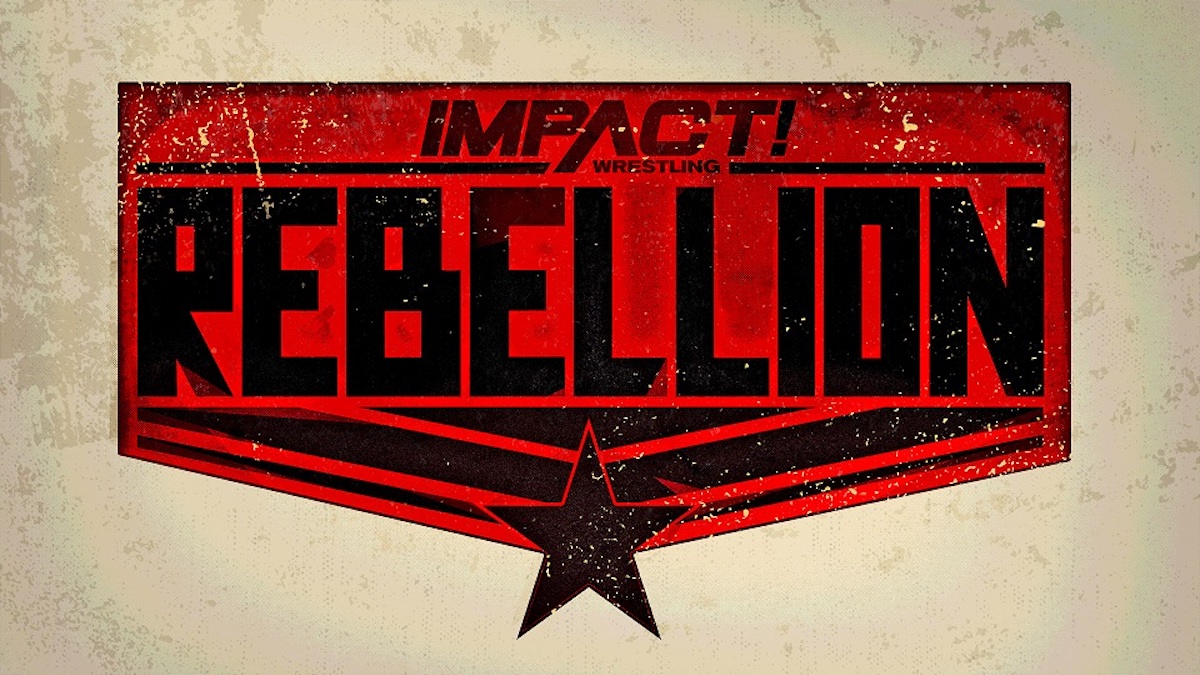 Impact Wrestling announced that Rebellion, which was originally scheduled to be a PPV on April 19 in New York City, will now air as a two week special on AXS TV on Tuesday, April 21 and April 28 as part of their regular weekly TV show.

The show was taped last week on a closed set with no fans in attendance in Nashville, TN. Impact also taped several more upcoming episodes at the tapings last week.

In light of the restrictions placed upon live events as a result of the coronavirus, IMPACT Wrestling will hold its next major spectacular—IMPACT: Rebellion—on a closed set with only essential personnel in attendance, as per the guidelines put in place by the CDC.

Originally planned as a pay-per-view special, Rebellion will now expand into a two-part television event airing April 21 and April 28 as part of the weekly flagship series IMPACT!

Rebellion will air for free on AXS TV and Twitch in the U.S. and Fight Network in Canada, along with international IMPACT! broadcast partners.

The safety of IMPACT’s wrestlers, personnel, and fans is of the utmost importance, and while it is with some disappointment that we must scale back our original plans for the event, we are proud to have the opportunity to provide our loyal and passionate audience with some much-needed entertainment during this time. We look forward to producing a proper pay-per-view event once this crisis has passed.