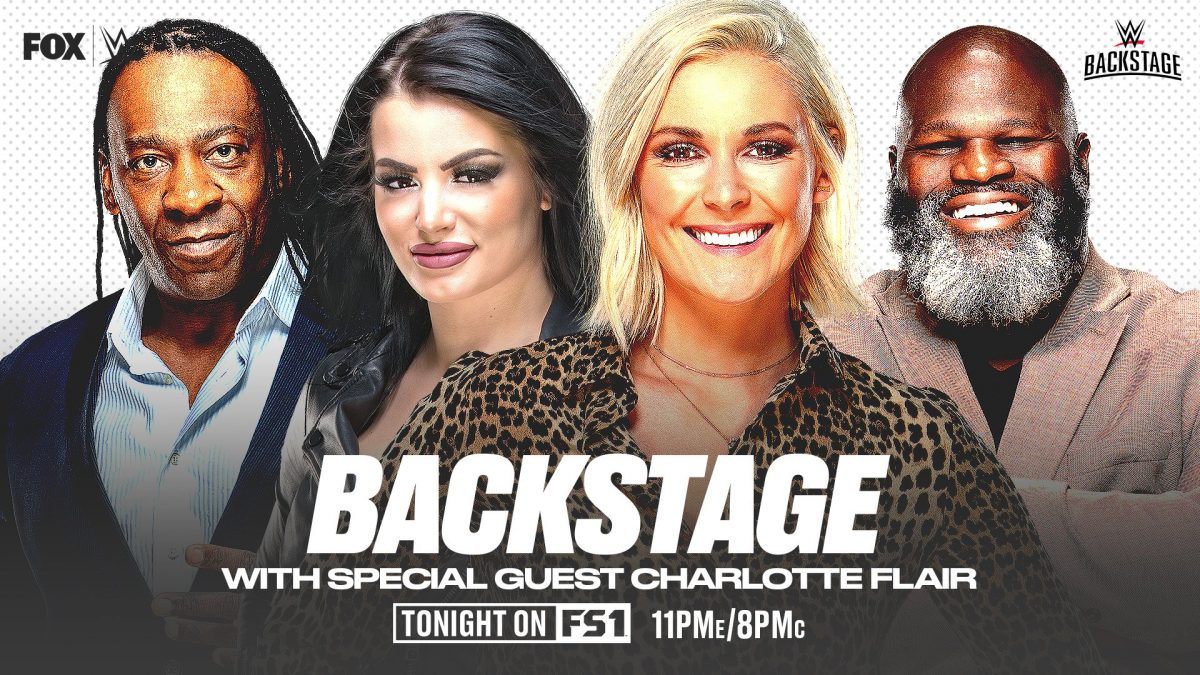 Last night’s episode of WWE Backstage on FS1, which featured Charlotte Flair, drew 134,000 viewers and a 0.04 rating in the 18-49 demographic on cable.

It was the show’s official return since production was suspended because of the coronavirus a couple of weeks ago. The hosts and guests did the show from their homes via web cams.

“I’ve wrestled Flair. I’ve wrestled Shawn Michaels… but when I was in the ring with Taker, it was different.”@TheMarkHenry describes what it’s like wrestling @Undertaker. #WWEBackStage pic.twitter.com/rvWm331HvO