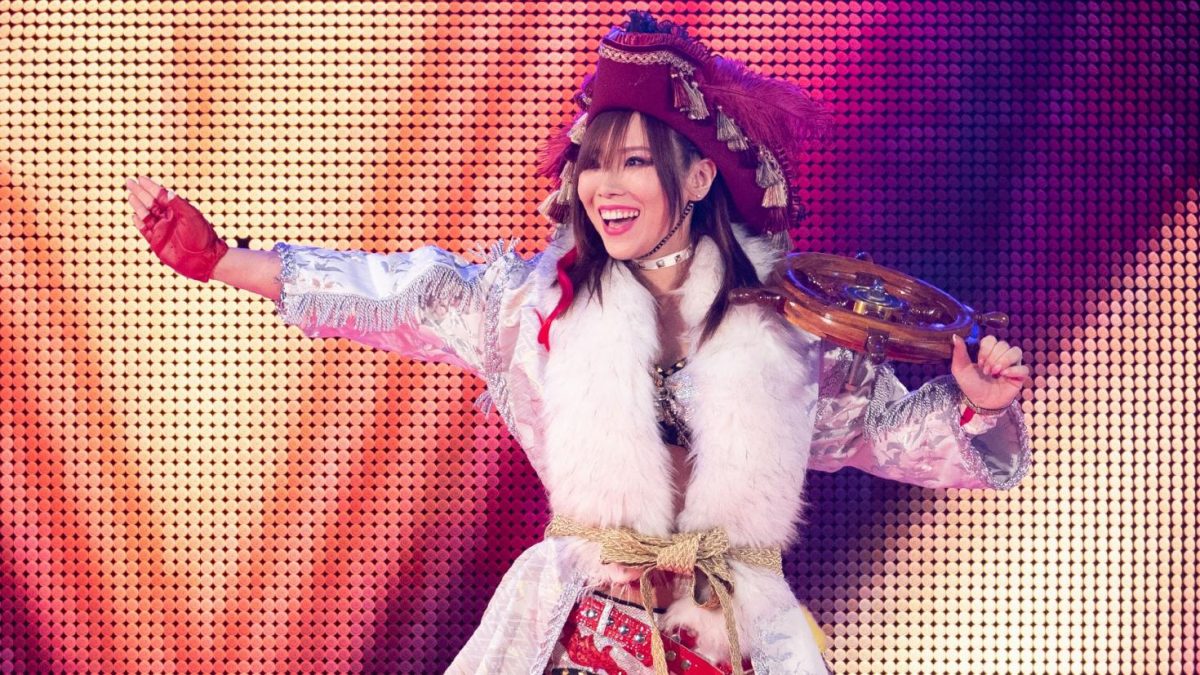 While one half of The Kabuki Warriors and current Women’s Tag Team Champion Asuka has appeared regularly on WWE’s empty arena shows at the Performance Center, Kairi Sane has been noticeably absent from WWE television in recent weeks.

Dave Meltzer reported in a recent episode of the Wrestling Observer Radio show that the reason for Sane’s absence is due to her being on a honeymoon break in Japan following her marriage this past February. Meltzer also reported that WWE officials had no issue with her needing some time off and Sane was able to return in time for WrestleMania 36’s tapings at the Performance Center last week, where she and Asuka faced Alexa Bliss and Nikki Cross.

One Lawsuit Against Vince McMahon and WWE Dismissed

As noted before, a lawsuit was filed this past December against Vince McMahon and WWE over allegations of improper use of WWE funds for the XFL’s revival. This lawsuit was filed by an Oklahoma firefighters pension fund, which holds stock shares in the company.

Wrestlenomics reported that the lawsuit was voluntarily dismissed with prejudice on March 10th by the Court of Chancery in Delaware. It is currently not known what caused the dismissal to happen or if the on-going coronavirus outbreak played any role.

The OKLAHOMA FIREFIGHTERS PENSION AND RETIREMENT
SYSTEM, v. WORLD WRESTLING ENTERTAINMENT, INC. lawsuit filed in COURT OF CHANCERY OF THE STATE OF DELAWARE regarding XFL was voluntarily dismissed on 3/10/20. pic.twitter.com/cR4unfAbJ7

It's difficult to know because there wasn't really anything filed leading up to this which indicated why they were dropping the case. Likely there was some behind-the-scenes negotiations. Also, the claimed XFL valuation they were using in the case didn't appear to be sound.

A trademark for “WWE Dream Match Mania” was filed on March 25th for entertainment-related purposes.

A trademark for “I Was Home” was also filed on March 25th for merchandise-related purposes.

This past Friday’s episode of WWE Friday Night SmackDown drew a final viewership of 2,367,000 on FOX, according to Showbuzz Daily. This was down compared to the initial overnight number of 2,374,000 viewers on the network.