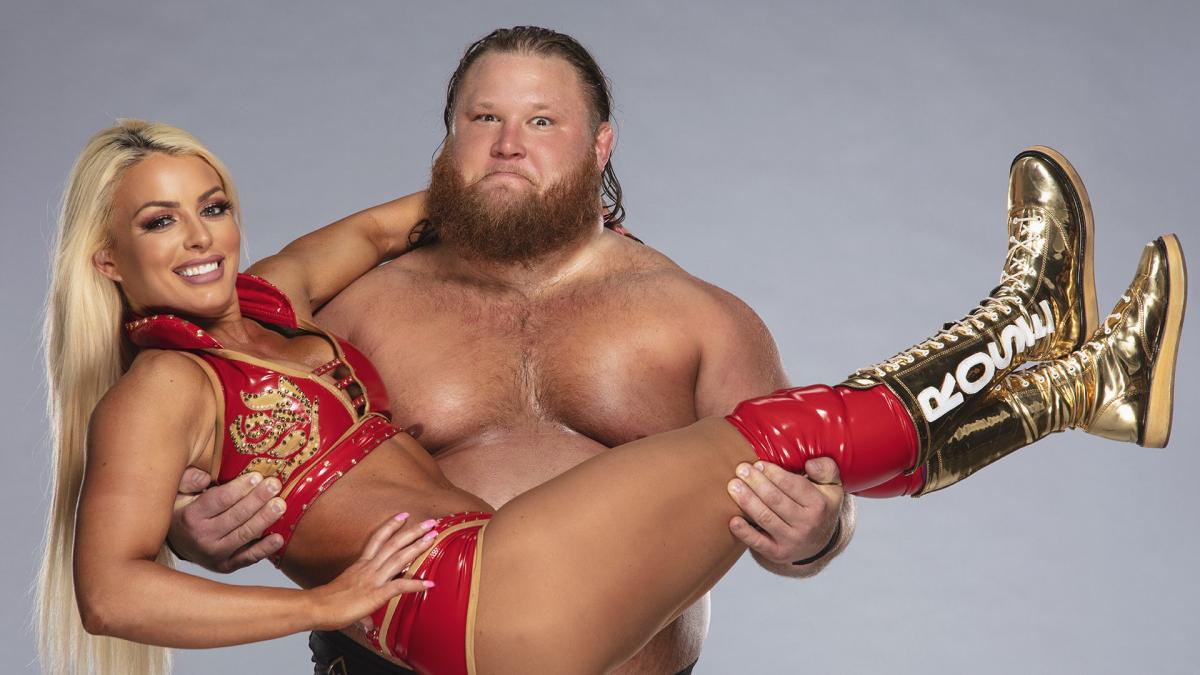 Entertainment website TV Series Hub held a recent interview with Mandy Rose and one of the topics discussed included the origin of the current relationship storyline between Otis and herself on WWE Friday Night SmackDown.

“Sure. Otis always was around in NXT and posting pics of me and talking about how much he liked me. In a cute way, not a creepy way. This continued on and I thought it would be great if this became a storyline, especially once Otis entered Wrestlemania. I actually went to Vince McMahon myself and pitched the idea and he loved it.”

New classic episodes of WWF Superstars and a new “Best of WWE” collection set are among the new content released this week on the WWE Network.

WWE reportedly uploaded a new batch of classic WWF Superstars episodes to the WWE Network this past Monday, according to WWENetworkNews.com.

WWE also reportedly uploaded a new “Best of WWE” collection set featuring NXT on the WWE Network this past Tuesday, according to WWENetworkNews.com. This collection set is almost four hours in length and is titled “NXT’s Most Defining Takeover Matches.”

The battles of NXT TakeOver rank among the greatest matches in WWE history. Check out seven bouts that made the black-and-gold brand what it is today. Featuring Sasha Banks vs. Bayley from TakeOver: Brooklyn, Tommaso Ciampa vs. Johnny Gargano from TakeOver: Chicago II and more.

For the past several weeks a mysterious hacker character has been interrupting the feeds of Friday Night SmackDown shows and recently became involved in the Mandy Rose and Otis relationship storyline.

Fightful’s Carlos Toro reported that a Twitter account with the handle of @TheMessageWWE was launched on Tuesday for WWE’s new hacker character and contained a single tweet featuring the same video shown on the April 17th episode of Friday Night SmackDown.

Toro reported that this account had 100,000 followers at launch and was later revealed to have been the former “Stand Up For WWE” Twitter account with all prior tweets scrubbed and repurposed for this new hacker character.

It was also reported that when typing @StandUpForWWE on Twitter’s search bar, the Twitter account for WWE’s new hacker character is the first one to pop up.