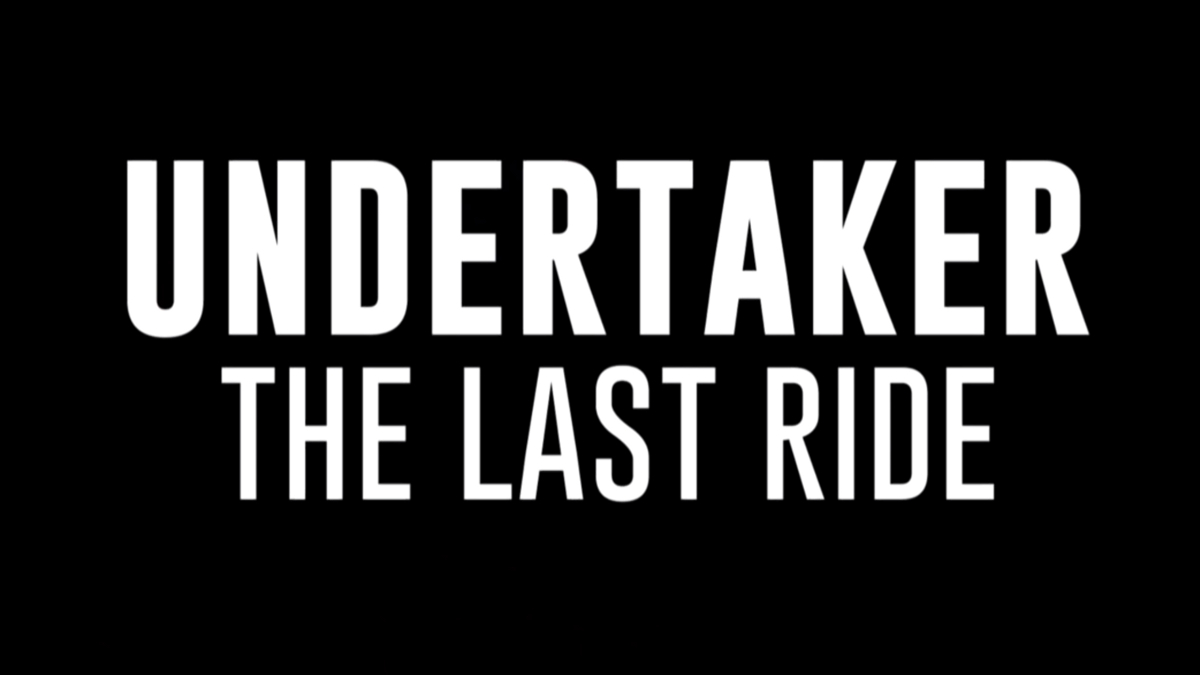 WWE Network to Air New Limited Series Based on The Undertaker

This new series is titled “Undertaker: The Last Ride” and will focus on the latter years of Undertaker’s career in WWE.

A trailer for the upcoming new series can be seen below:

Braun Strowman reflected on Twitter about his Universal Championship victory over Goldberg at WrestleMania 36.

It’s real.
The #UniversalTitle is in these hands. Thank you @Goldberg and the @WWE Universe who’ve always supported. #MonsterMania #WrestleMania pic.twitter.com/OkLZxXLQD3

FS1 reportedly will be airing three episodes of WWE Network’s WWE 24 documentary series on April 7th leading to this week’s new episode of WWE Backstage on the network, according to the Wrestling Observer.

This past Tuesday’s replay of WWE Royal Rumble 2020 on FS1 drew 421,000 viewers, according to Showbuzz Daily.