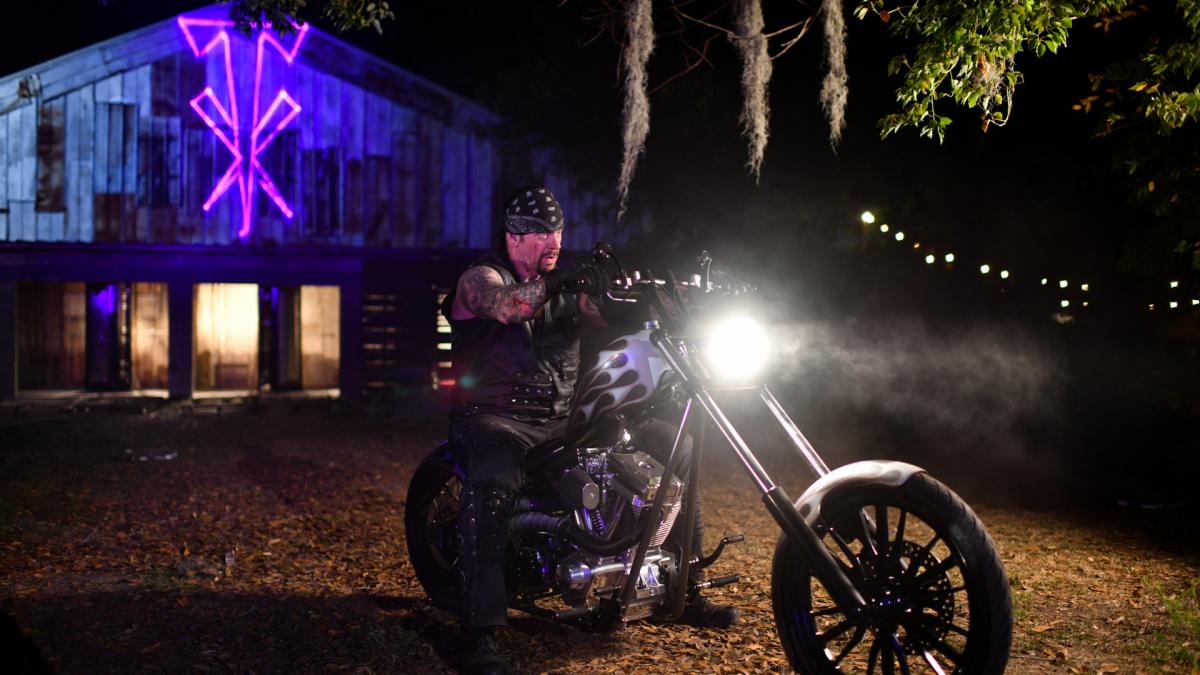 Who Produced the Undertaker and Wyatt Matches?

Michael Hayes was the primary producer of the Boneyard match at WrestleMania, according to Dave Meltzer on Wrestling Observer Radio. But Triple H was also involved a lot in the match’s production. Jeremy Borash, who had a big role in Broken Matt Hardy’s TNA videos, was also involved during the shooting of the segment.

The Firefly Fun House match was primarily Bray Wyatt’s idea, with Bruce Prichard also involved. There were a lot of changes also made by John Cena, Meltzer says.

The Edge vs. Randy Orton Last Man Standing match was the second longest match in WrestleMania history, coming in 36:35.

The longest match in Mania history was the Bret Hart vs. Shawn Michaels Iron Man match at WrestleMania 12, which went 61:53.