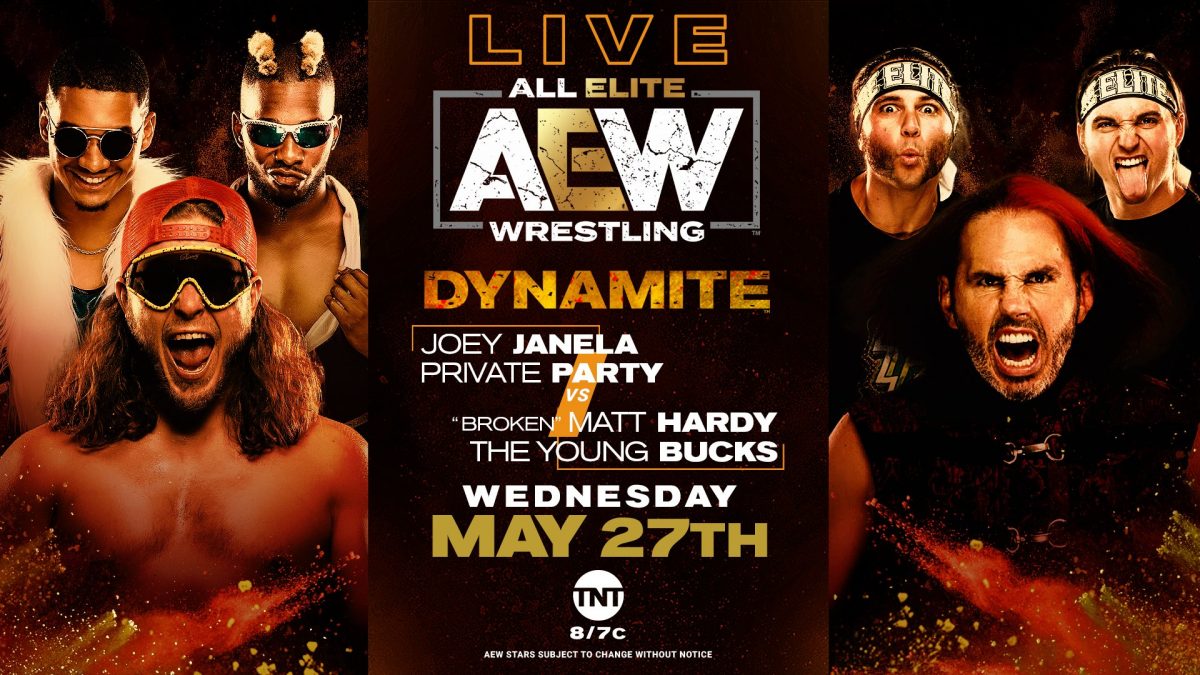 – The Inner Circle will have a “pep rally”

– Britt Baker will appear live to address her recent injury

– Cage Fight: Matt Riddle vs. Timothy Thatcher – Kurt Angle as special guest referee. Match can be won only by knockout or submission.

– Adam Cole will have a “live negotiation with William Regal regarding The Velveteen Dream.”

See it TONIGHT at 8pm ET on @USA_Network! #WeAreNXT pic.twitter.com/HDlzmBn1cC

Here are the updated AEW top five rankings as of May 27. 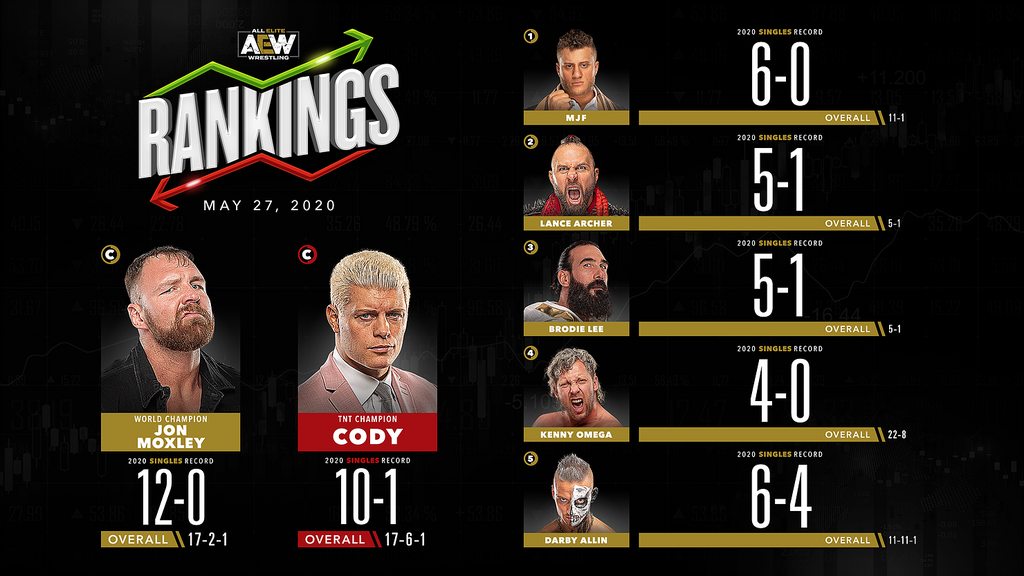 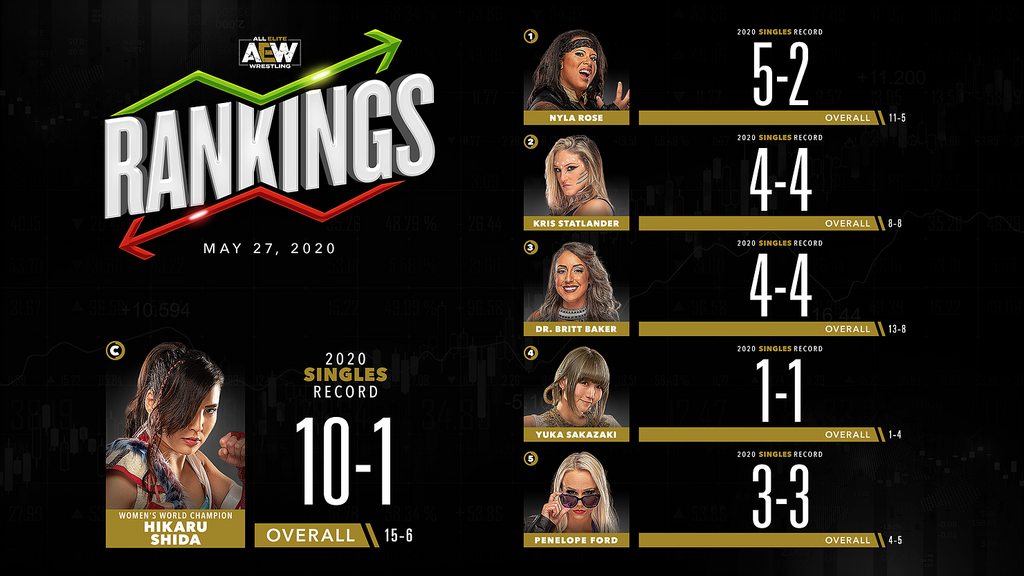 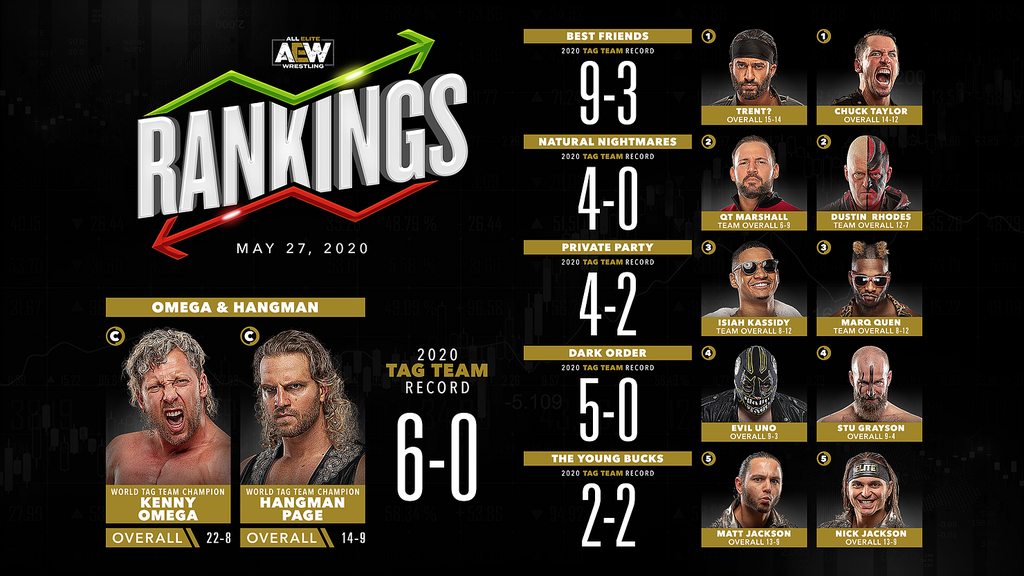