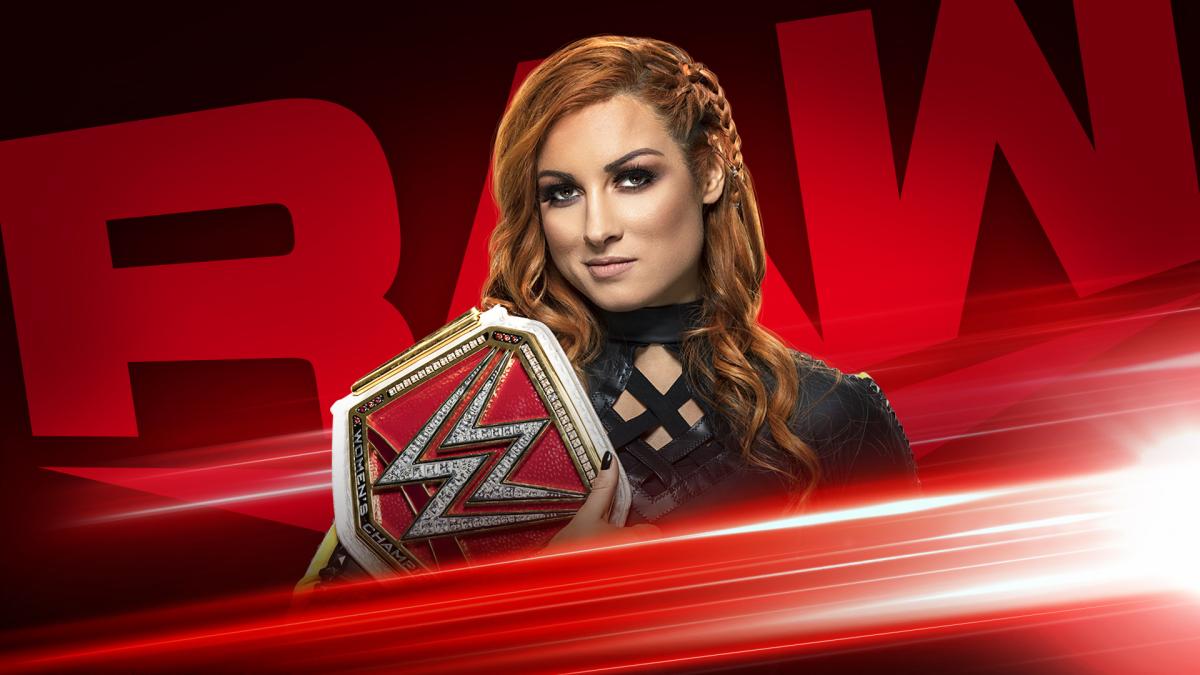 WWE said that Becky Lynch “will make a major announcement” tonight on Raw.

Pro Wrestling Sheet also said that Lynch “will be making a huge announcement regarding her career” and the segment – whatever it may be – was already taped earlier today at the WWE Performance Center.

Five minutes before WWE’s tweet about the “major announcement,” they also promoted that Becky Lynch will go “face to face” with Money in the Bank winner Asuka tonight.

Lynch, who didn’t appear at Money in the Bank, tweeted last night that she was not injured.

If you don’t want to know what the announcement is, don’t read further.

According to PWInsider, Becky Lynch will vacate the Raw Women’s Championship tonight to Money in the Bank winner Asuka.

The reason why will be explained tonight on Raw. PWInsider says that they were told the reason off the record, but were “asked to respect her privacy until she makes it public during Raw.”