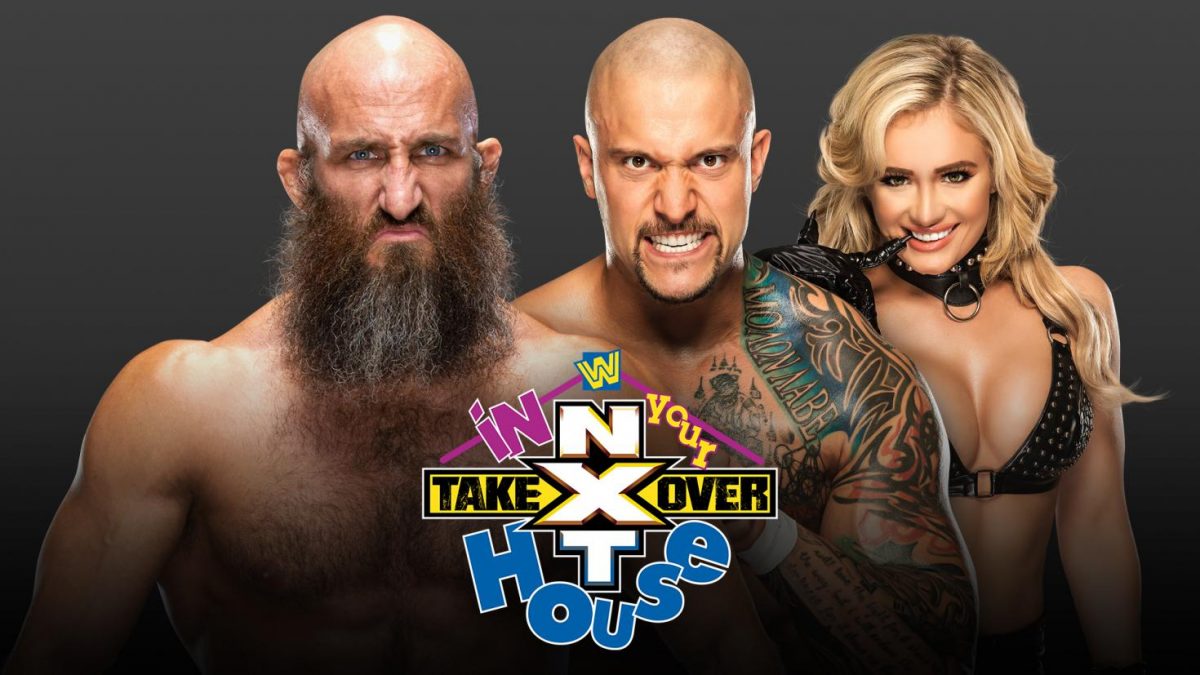 Here’s what the card looks like so far for NXT TakeOver: In Your House, which will take place on Sunday, June 7.

– Tommaso Ciampa vs. Karrion Kross – This match is the only one that has been officially announced so far.

– Johnny Gargano vs. Keith Lee – Lee challenged Gargano to a match at TakeOver, but Gargano hasn’t officially accepted yet.

– Finn Balor vs. Damian Priest – Priest challenged Balor to a match at TakeOver, but Balor hasn’t accepted yet.

– NXT Women’s Championship: Charlotte Flair (c) vs. Rhea Ripley vs. Io Shirai – This is not official, but appears to be the direction, since Charlotte Flair attacked both Ripley and Shirai in their match tonight on NXT.