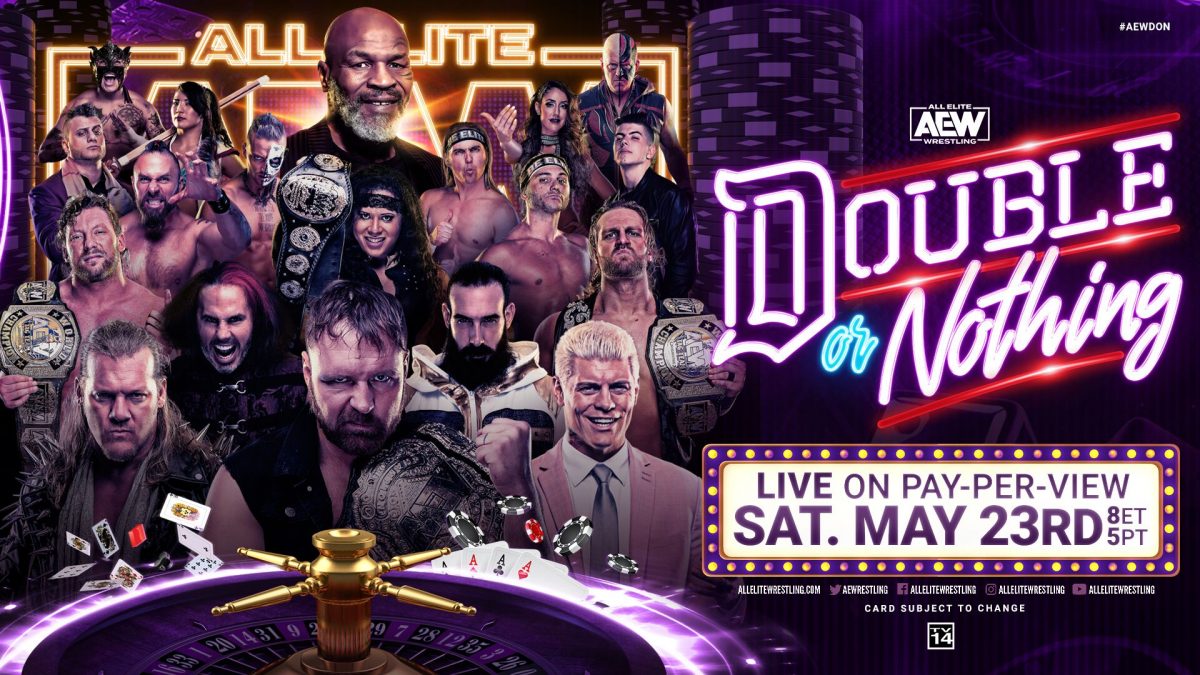 Saturday’s AEW Double or Nothing PPV is on track to be the most-purchased AEW PPV in the company’s history, according to the Wrestling Observer Newsletter.

There are no hard numbers available yet since traditional TV PPV buys can take up to three months to finalize, but based on current streaming buys on B/R Live and FITE, the PPV is estimated to have done around 115,000-120,000 total buys on all platforms internationally, the Observer says. That would be above the first AEW Double or Nothing in May of 2019, which did an estimated 100-113,000 buys. Other AEW PPVs have all been in the 100,000 range.