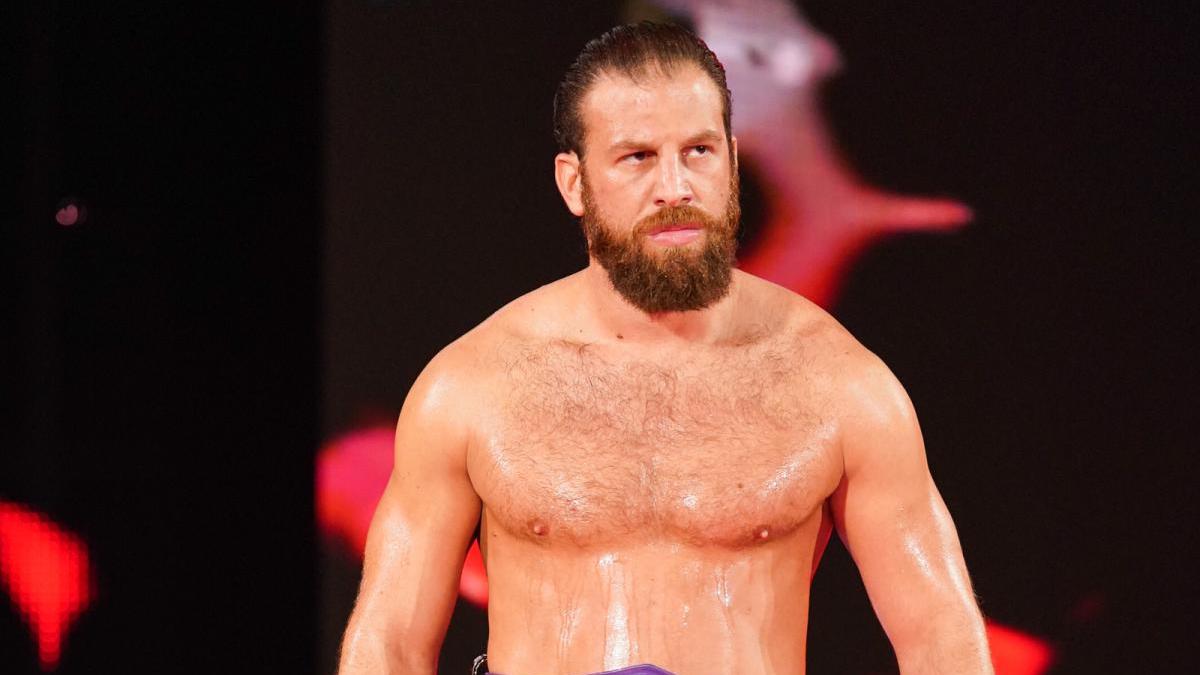 Drew Gulak’s WWE contract has expired and he is no longer signed with the company, according to PWInsider.

WWE’s website has moved Gulak from the SmackDown roster to the “Alumni” section.

He had just wrestled Daniel Bryan on Friday’s SmackDown, but today is a free agent, with no 90-day non-compete clause since the contract expired rather than him being released.

WWE and Gulak had been discussing a new deal, PWInsider says, but they haven’t agreed to one, so he is no longer officially on the WWE roster. It is possible that he still signs a new deal, though.

Gulak first joined WWE in 2016 as part of the Cruiserweight Classic tournament.