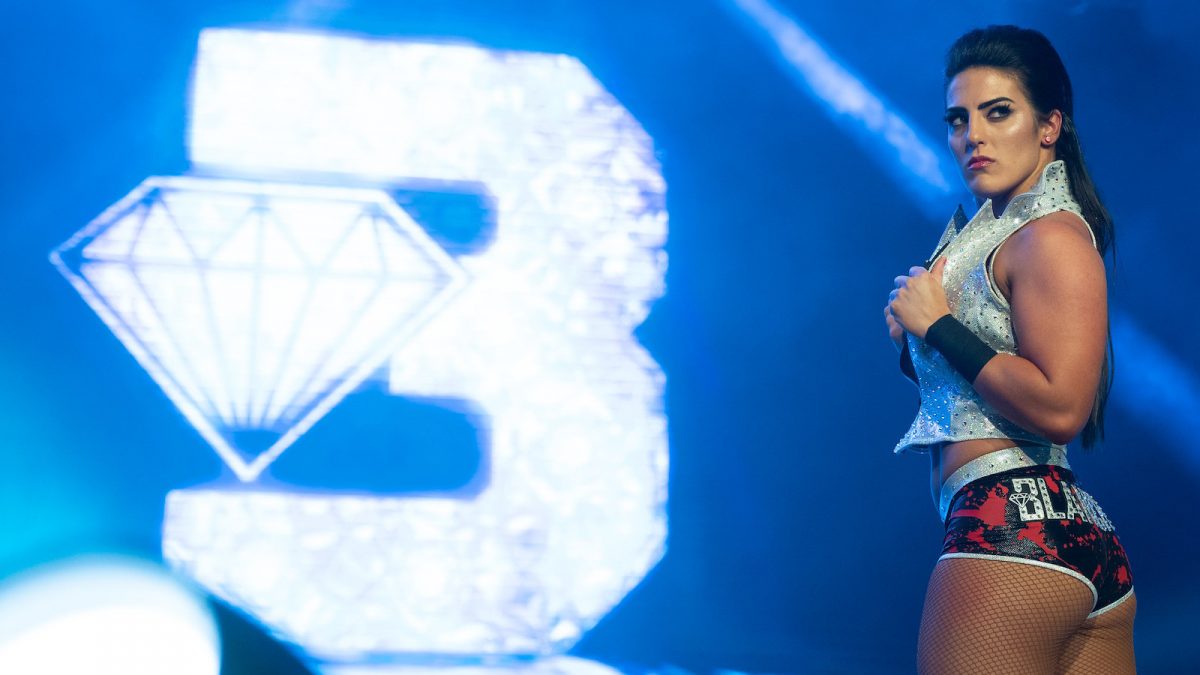 Impact World Champion Tessa Blanchard did not appear at this week’s new set of Impact TV tapings in Nashville, TN, according to PWInsider, meaning that she will not be in the building for another several weeks of shows.

Blanchard also missed the last set of tapings in April because of the coronavirus and because she was in Mexico and didn’t travel back to the US.

The tournament finals to determine the #1 contender for the World Championship will air this Tuesday on Impact, with Ace Austin facing Trey.

Demolition began this week on the Tennessee State Fairgrounds Sports Arena in Nashville, TN, also known as the TNA Asylum, which is where TNA ran most of their shows for the first two+ years of their existence.

A new 30,000 seat soccer stadium called the Nashville Fairgrounds Stadium will be built in its place and will be the home of a new Major League Soccer team, Nashville SC. The stadium is scheduled to open in May 2022.