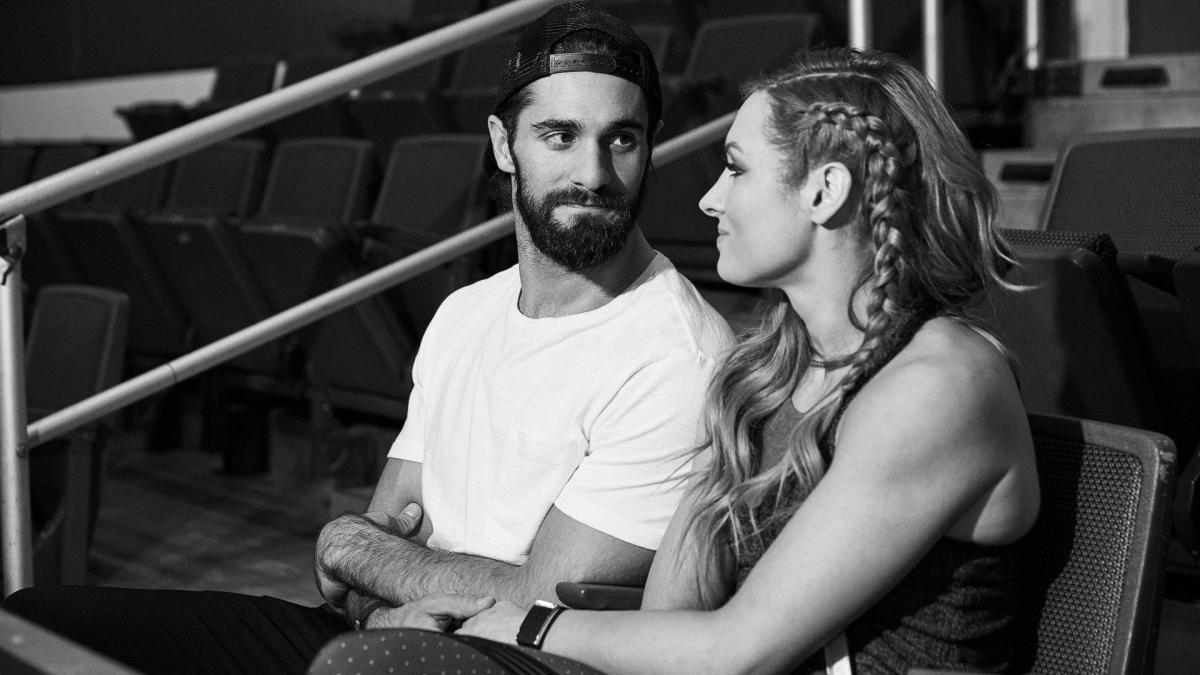 Jim Cornette made some controversial statements about Becky Lynch’s pregnancy on a recent episode of The Jim Cornette Experience podcast (at around the 43:40 mark). (Transcript via @DominicDeAngelo of WrestleZone)

This is a multi-million dollar talent and she tells me she’s pregnant? What the fuck? This is like one of the boys breaking his leg on purpose while he’s on top. You can control this, this is not like a fuckin’ injury. This could have been controlled. It’s not like I don’t never want them to have children, but when both of you have top spots where you can make seven fuckin’ figures a year and blah, blah, blah. Wait three years and have a fuckin’ baby. If I was Vince I’d be hot cause I’d sure be hot if it was my millions of dollars. This is not like an injury that can’t be prevented. This could have been controlled and/or timed. Except they obviously didn’t control it or time it, but somebody that young, that age that’s achieved that level of success, have a baby? The fuck? Jesus Christ, I am gobsmacked. If I was Vince I’d start writing pregnancy clauses into every woman’s contract because that’s just fuckin’ ludicrous.

You could’ve done an injury thing and you wouldn’t have had to make that sappy, fuckin’ snot-inducing wet-eyed fuckin’ statement and ruin the gimmick and the character of your fuckin’ biggest female star. She could’ve been injured and put out of wrestling and in a year and a half she could come and my God, she could have been even bigger. But if they’d been business, they could have figured out someway without her taking any ridiculous bump or whatever to injure her and fuckin’ she’s gone and then you don’t think about her and then when she comes back to get even, holy shit, that would’ve been some business, but instead, ‘Oh, I’m gonna cry and I’m gonna go home and have a baby’ and all the stuff that these milk-sopped, soft, gutless fuckin’ modern wrestling fans like to hear.

She’s got many years before the fuckin’ Easy Bake Oven power gets shut off. She can have all those problems like distended stomach and stretch marks and hemorrhoids and hormone problems and mood swings and all the joys of motherhood much later on when she ain’t making a million dollars a year. What would you do if your wife came home and said, ‘Instead of making a million dollars next year, I’m gonna basically just be a raging bitch for the next nine months and give you more shit to worry about around the house?’

Seth Rollins, the father, responded on an episode of WWE’s After the Bell podcast that was released today:

I don’t really want to take too much time to get into it because I don’t want to focus on it, but it hurt my feelings on a personal level because Jim Cornette is someone who’s a legend in our industry, and he’s someone that I personally worked with in my time at Ring of Honor, and for him to come out and say some real negative things, some real misogynist things about women in general and pregnancy and the industry, it kind of caught me off guard. And it made me lose a lot of respect for someone who a lot of people had already kind of lost respect for. I was still holding on to hope that somewhere along the line, there was a personal connection between Jim and I that he would think twice before making just some egregious comments about women, about my wife, that were just… I can’t even forgive them. I don’t even want to repeat them.

Just on a grander scale, the mindset that has to go into that needs to be eradicated, all around. It’s just so disgusting, and the more I sat and thought about it and talked about it, I knew we had this appearance coming up and we’re going to have this conversation, I wanted to address it because I want to make it very clear that I am so proud of my fiancée, of Becky, of what she’s doing and the courage that it takes for her at this point in her career to make a decision. Look, she’s 33 years old. Once you hit 35 for women, you start running risks with these pregnancies. So she made an incredibly tough decision. She went out there on national television, she had to say things the way she wanted to do, and the fact of the matter is she is the most talented woman I’ve ever seen in my entire life, and she’s going to be just fine being pregnant, making money, doing alright. So everything that Jim Cornette said is complete nonsense. Not just for her but for women all around the globe.