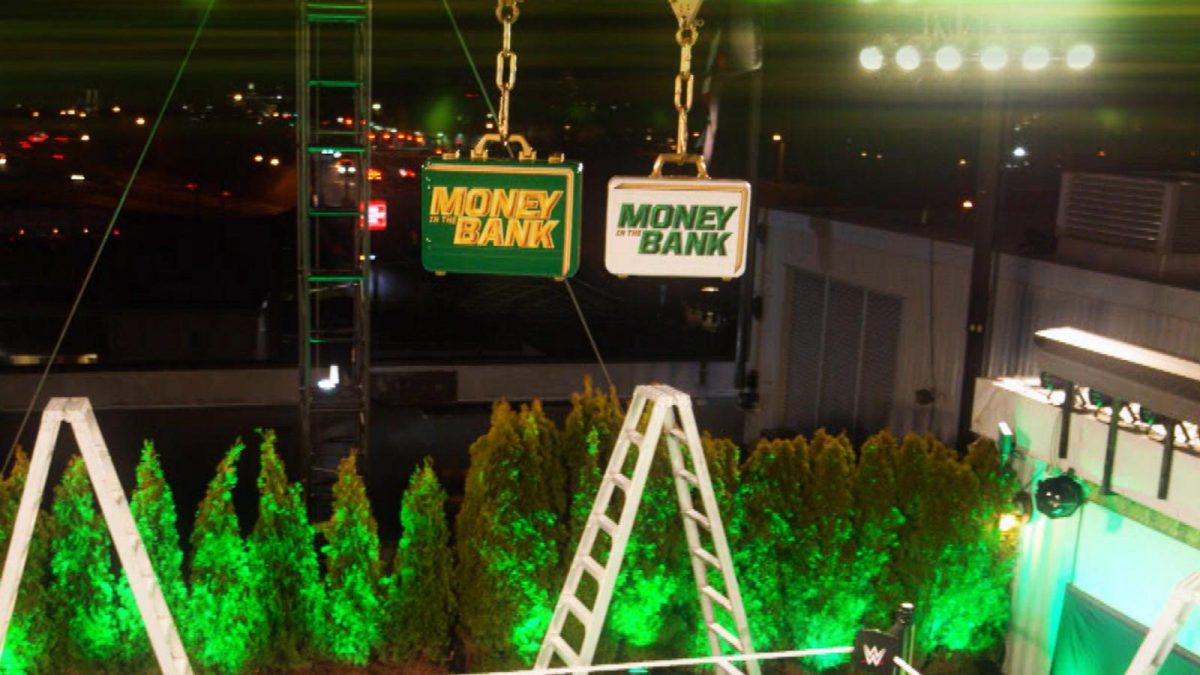 As noted before, WWE recently announced that this Sunday’s Money in the Bank event will feature both Money in the Bank matches taking place at the same time at their headquarters in Stamford, Connecticut. These matches were taped last month in a cinematic style, which took almost a whole day to shoot.

Dave Meltzer reported in this week’s Wrestling Observer Newsletter that the company had taped a major stunt for one of the matches that may involve someone getting thrown off of the roof of WWE Headquarters. Vince McMahon reportedly demonstrated this stunt to ensure safety measures were being followed during filming.

In regards to WWE’s ability to film matches at their headquarters despite the state of Connecticut’s stay-at-home order, which was enacted on March 23rd, newspaper The Hour reported that the company fell under the exemption for media companies who provide “essential” services in the state.