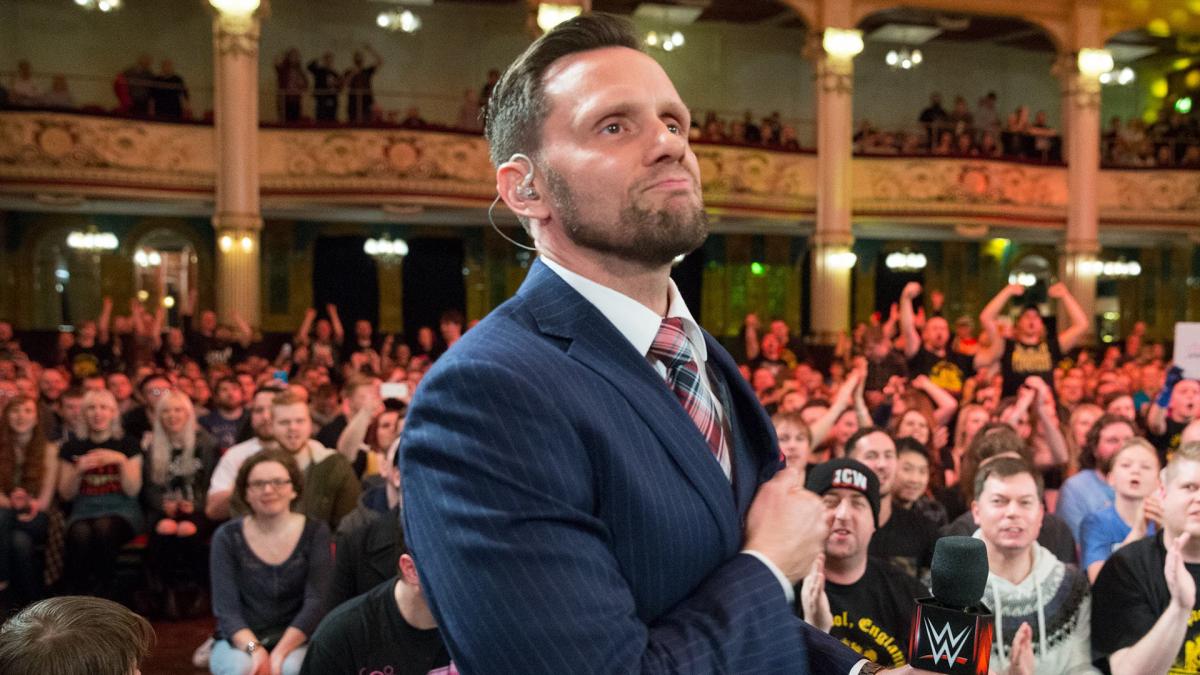 Nigel McGuinness was furloughed by WWE as part of the company’s mass cuts on April 15, according to the Wrestling Observer Newsletter.

Since he’s furloughed and not outright released, he could still return in the future. He’s still been talking about and promoting WWE on his Twitter account.

McGuinness hasn’t been on commentary for NXT since March 11, which is when things started shutting down in the US because of the coronavirus.

He was on the NXT UK commentary team with Andy Shepherd, but new episodes haven’t aired in several weeks and there’s no word on when the show will resume tapings.

McGuinness debuted for WWE in January 2017 as the color commentator for the UK Championship tournament special on WWE Network.