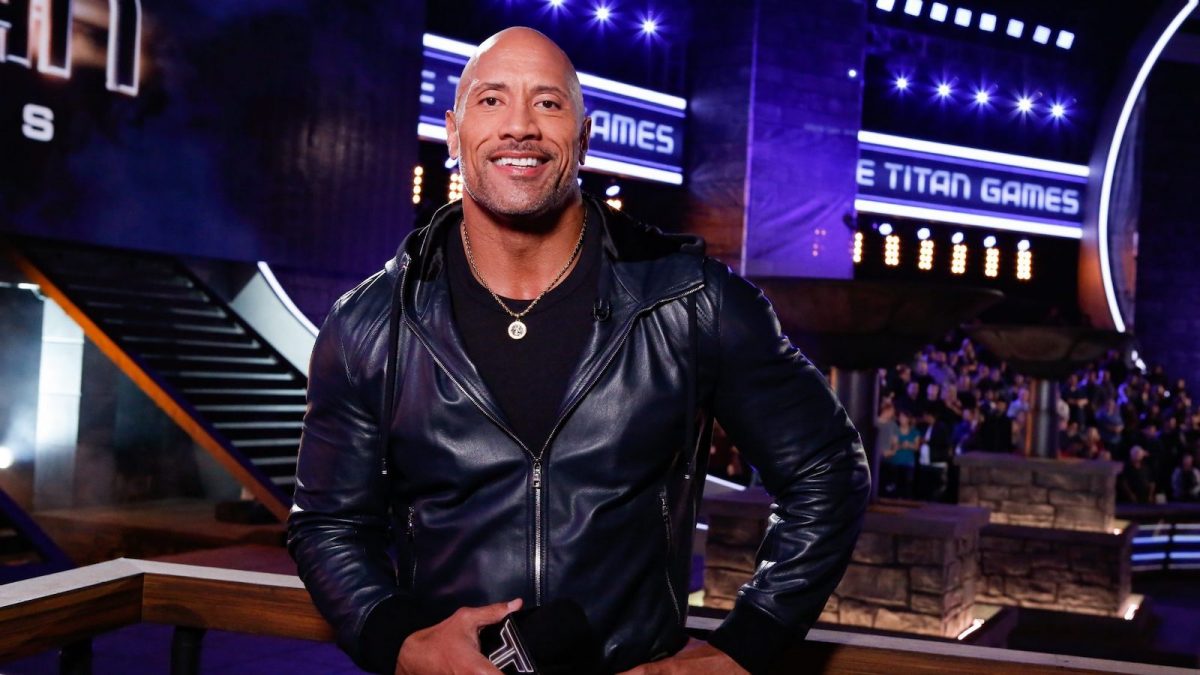 The season two premiere of The Titan Games last night on NBC, which is hosted and produced by The Rock, drew 3,423,000 viewers with a 0.7 rating in the 18-49 demographic.

The show aired on Monday night from 8-10 PM ET, going head to head with the first two hours of Raw. Raw ratings aren’t available yet because of the Memorial Day holiday in the US.

The season one premiere on January 3, 2019 drew 6.5 million viewers and the season averaged just below 4.5 million overnight viewers per episode.

Countdown to Double or Nothing