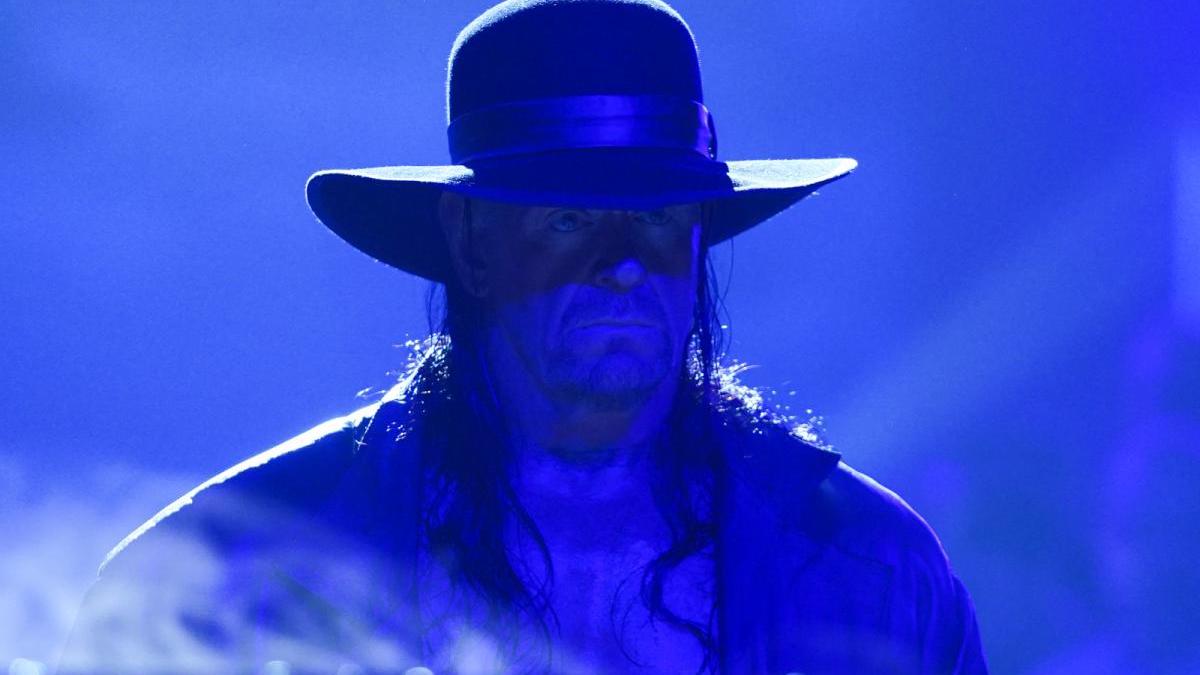 WWE signed The Undertaker to a 15-year contract last spring, according to the Wrestling Observer Newsletter.

The Undertaker’s contract actually expired last year, leading to him removing references to WWE from his social media accounts and taking non-WWE bookings, including the AEW-adjacent Starrcast convention during AEW’s Double or Nothing weekend last year.

The Starrcast booking reportedly made Vince McMahon very “unhappy”, so he signed Undertaker to a new deal with a clause that allowed WWE to prevent him from working any events that WWE deemed were “not in the company’s best interests.” WWE then pulled him from Starrcast.

At the time, the contract was said to be essentially “a lifetime deal.” The Observer is now reporting that it was for 15 years, which would make The Undertaker about 69 years old when it expires.