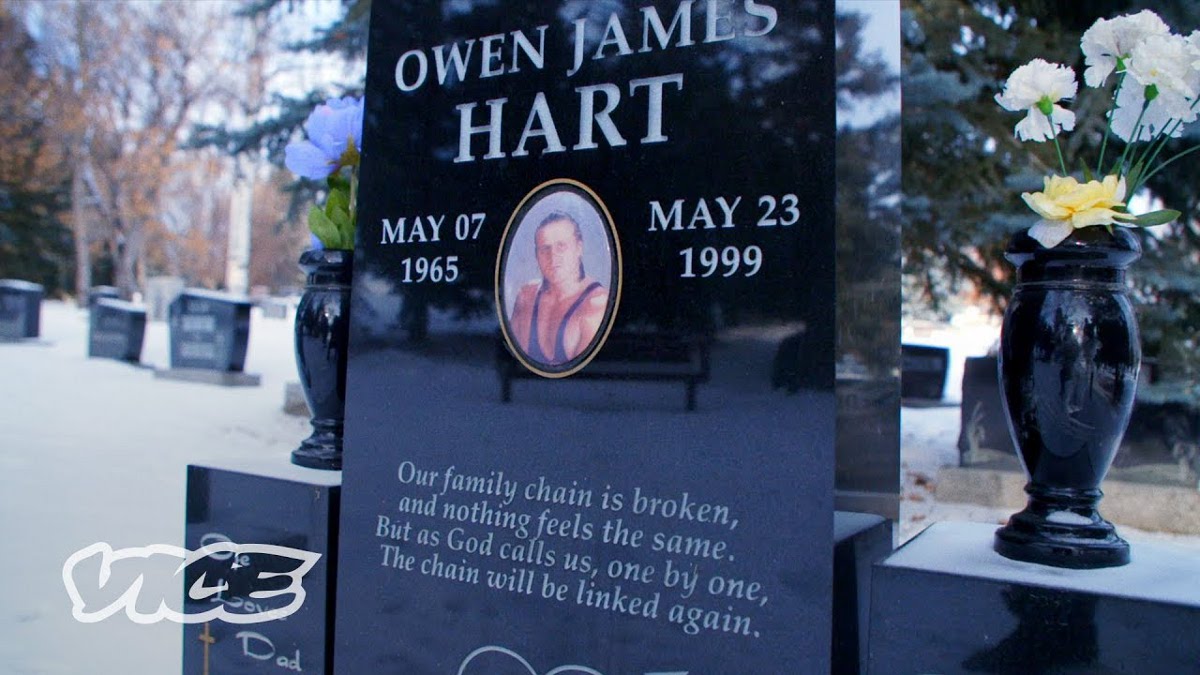 Vice recently released a preview trailer for next week’s season finale episode of their Dark Side of the Ring wrestling documentary series.

This episode is titled “The Final Days of Owen Hart” and airs on April 19th starting at 10PM ET on Vice TV in the United States and on Crave in Canada.

This episode will focus on Owen Hart’s wrestling career and the circumstances leading to his tragic death at WWF’s Over the Edge 1999 event on May 23, 1999 in Kansas City, Missouri.

As part of WWE’s changes made to their television tapings schedule due to the coronavirus pandemic, both 205 Live and NXT UK have not aired new episodes these past few weeks and instead have been airing special themed episodes featuring talent spotlights and past matches in WWE and wrestling history.

Impact Wrestling announced that they have recently signed Tasha Steelz to an official contract with the company.

PROGRESS Wrestling announced that they have cancelled all of their scheduled events for this summer due to coronavirus-related reasons.

DEFY Wrestling recently announced that they have rescheduled their The Defyant Ones event in Seattle, Washington from its originally scheduled date of June 26th to now a September 26th date.

Former WWE talent Erick Rowan reportedly will be performing under the new ring name of Erick Redbeard on the indies, according to PWInsider.

During this past Tuesday’s episode of NWA Powerrr, NWA owner Billy Corgan announced that they will be launching a new series called Carnyland on their official YouTube channel starting on May 19th.