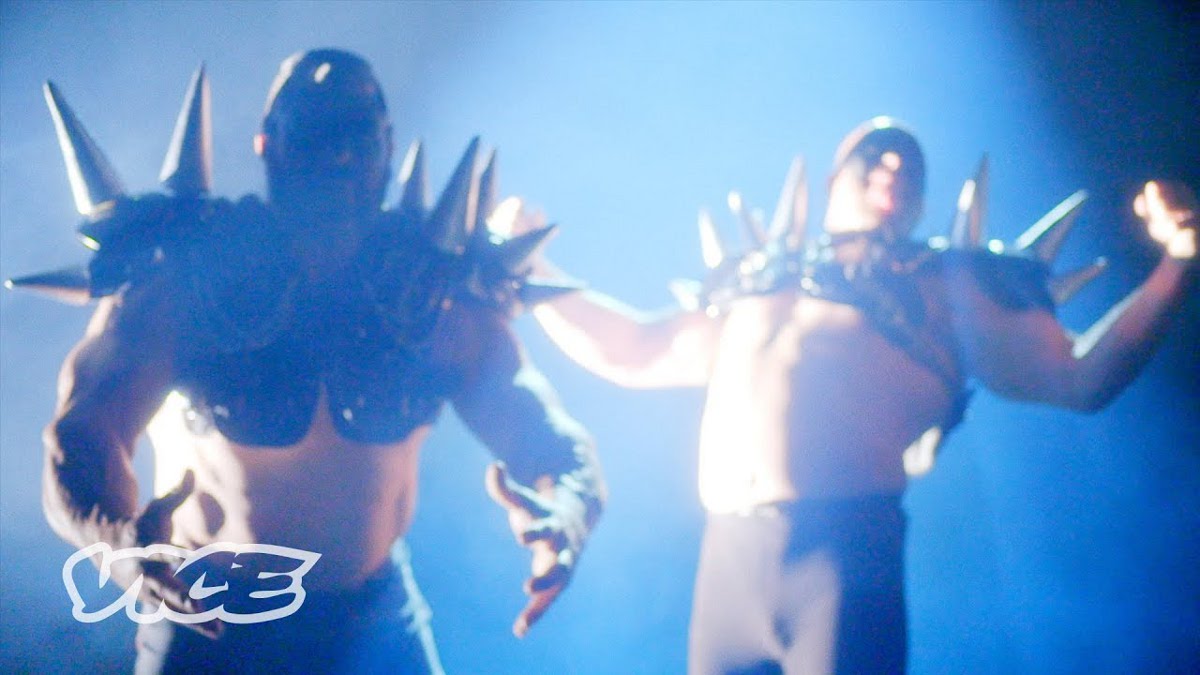 This episode is titled “The Last Ride of the Road Warriors” and airs on April 12th starting at 10PM ET on Vice TV in the United States and on Crave in Canada.

This episode will focus on the rise of legendary tag team The Road Warriors and Road Warrior Hawk’s struggles with alcohol and substance abuse leading to his death in 2003.

This past Tuesday’s episode of WWE Backstage reportedly drew 75,000 viewers on FS1, according to Showbuzz Daily.

FS1 recently announced that this Tuesday’s block of WWE programming on the network will be WrestleMania III themed.

Full schedule for this Tuesday’s WWE programming on the network (all times EST):

New Japan Pro Wrestling is currently expected to be cancelling this year’s Dominion event, according to the Wrestling Observer Newsletter. This year’s event is scheduled to take place on June 14th in Osaka, Japan but Dave Meltzer reported that the company recently removed the event from their schedule on their official website.

Combat Zone Wrestling announced that they have officially postponed this year’s Tournament of Death event due to coronavirus-related issues.