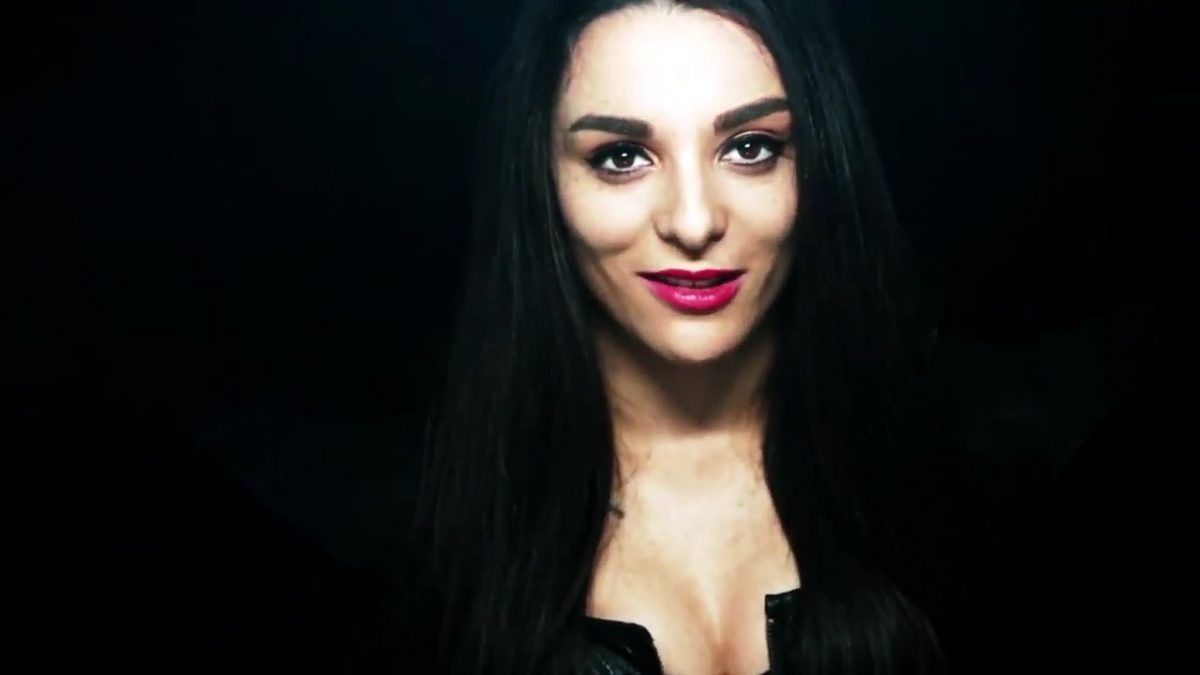 As noted before, this past Tuesday’s episode of Impact! featured a vignette for Deonna Purrazzo and teased that she will be making her official debut for the company soon.

Fightful’s Sean Ross Sapp reported (via Fightful Select) that Purrazzo has not signed an official contract with Impact and is currently working on a per-appearance basis. Sapp also reported that Purrazzo will be working at the company’s upcoming television tapings in Nashville, Tennessee as a tryout to see how she will fit in the company.

Sapp also reported that it was initially assumed that Purrazzo’s non-compete clause from WWE would have expired on May 15th but WWE officials had actually extended the expiration date to May 22nd instead.

Sports Illustrated held a recent interview with New Japan Pro Wrestling’s Hiroshi Tanahashi. One of the topics discussed included his thoughts on Japanese promotions running events during the on-going coronavirus pandemic in the country.

“There isn’t a governing body for Japanese pro wrestling. As such, we can’t necessarily enforce cancelations. That’s been the responsibility of each company. But to run events in the middle of a pandemic presents the wrong image of professional wrestling to society and would deal a black eye to the industry that might still remain even after the pandemic ends.

I thought it was important for us to come together, understand exactly what’s happening and do what’s right, even if that means returning to action after other pro sports.”

During a recent interview with Comicbook.com, Chris Jericho revealed that the filming for the Stadium Stampede match at this past Saturday’s AEW Double or Nothing event took around twelve hours to complete.

All Japan Pro Wrestling announced that this year’s Champion Carnival tournament has been rescheduled to this September and will only feature Japanese talent due to coronavirus-related travel issues. This year’s tournament was originally scheduled to take place from April 6th to May 5th prior to being postponed due to the coronavirus pandemic in Japan.

Ring of Honor announced that they will be launching a new series called “Dalton’s Castle” on their YouTube channel on June 2nd.

New Japan Pro Wrestling’s parent company Bushiroad recently announced that their board of directors and others within the company will be getting pay cuts ranging from 15% to 95% due to coronavirus-related business issues. It was also announced that this pay cut will last until September and every company under their umbrella will also be cutting expenses during this time period. Dave Meltzer reported in this week’s Wrestling Observer Newsletter that these cuts will not include layoffs to staff nor wrestlers.