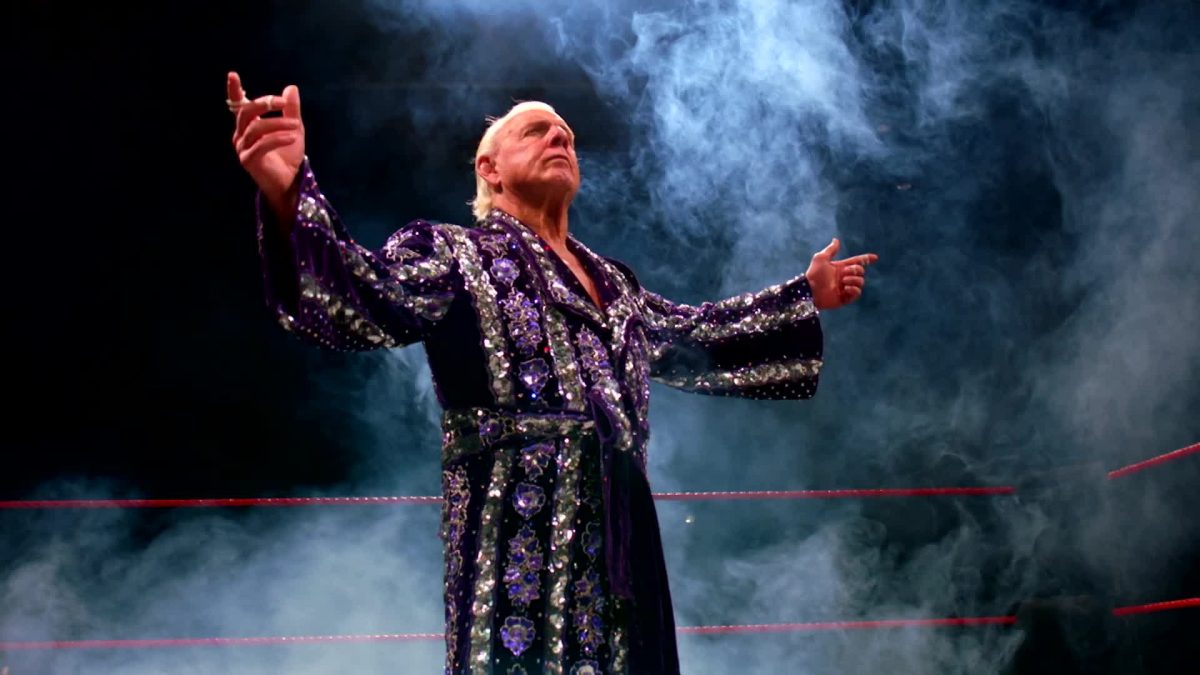 WWE reportedly will be airing a new episode of their WWE 24 documentary series in early June on the WWE Network, according to WWENetworkNews.com.

This episode is titled “Ric Flair: The Final Farewell” and will air on the WWE Network following NXT TakeOver: In Your House on June 7th.

A trademark for “La Faccion Ingobernable” was filed by RUSH on May 14th for wrestling and entertainment-related purposes.

Trademarks for “Rocky Romero” and “Chico El Luchador” were filed by Rocky Romero on May 14th for wrestling and merchandise-related purposes.

In a recent interview with the Busted Open Radio show, Ricky Starks revealed that his contract with the National Wrestling Alliance recently expired and he is no longer with the company

Major League Wrestling announced that they have recently signed the Blue Meanie to a contract with the company for their MLW Radio Network. It was announced that Blue Meanie will be airing new episodes of his Mind of the Meanie podcast on their podcast network

Ring of Honor recently launched a new series on their official YouTube channel called “First Match in ROH.” The debut episode features Matt Taven and his tag team match against The All Night Express in 2010.

Stardom announced (via Fightful) that Arisa Hoshiki is retiring from wrestling due to head and neck health-related issues. Hoshiki was among the company’s original roster when it launched in 2011 and made her return to the company in 2018 following a six-year absence.