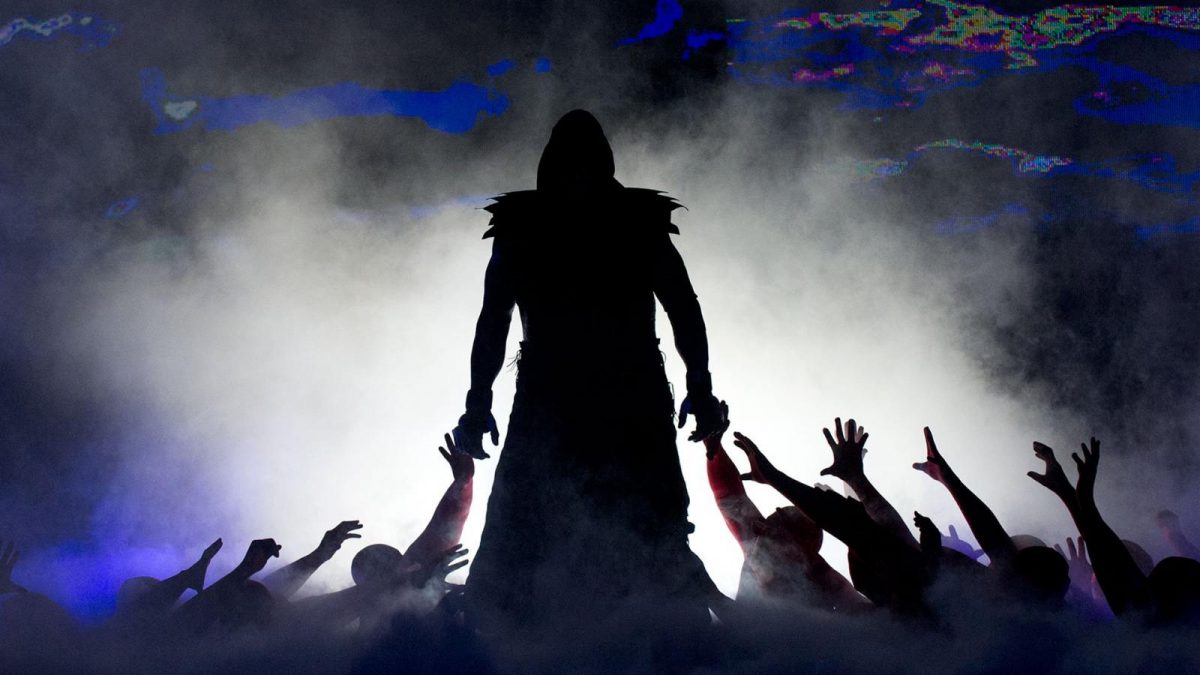 On the topic of the timing of his WrestleMania entrances, Undertaker stated:

“A lot of times that would just depend on my opponent. Like if I was working with somebody that was limited or I thought I was gonna have a sh–ty match with, I was like I’m gonna get my money’s worth out of this entrance,” Undertaker revealed. “There were times [where] I would take a little bit of extra time because I knew the match was going to be horrible. I figured might as well give it to them on the entrance because they’re gonna be disappointed once this bell rings.”

On the topic of his favorite WrestleMania entrance, Undertaker stated:

“When I did the switch from Undertaker to American Badass using Kid Rock’s song and it fit so well for what we were trying to do, that had a lot of juice. When we lost the rights to that, Limp Bizkit, that worked too. I think for the entrances, the old-school Undertaker entrances with the smoke and the fire. One of my favorites ones was when I came from underneath and I had all the shadows and it looked like all the souls from hell were trying to grab me. That was one of my favorites,” Undertaker said. “Man, we’ve done so many. That production crew is so talented. They can’t wait those couple days before Mania for me to come in for rehearsal just to show me what they’ve come up with.”

While responding to a recent fan question on Twitter, AEW CEO Tony Khan revealed that starting this weekend and going forward, AEW’s ranking system will not have a separate list for the TNT Championship. Instead both the AEW World and AEW TNT Champions will be ranked above the Men’s Singles Top Five rankings list.

Good question. It’ll be a similar format, but going forward we’ll have the 2 male singles champions ranked at the top above the Top 5.

During this past Tuesday’s Owen Hart episode of VICE’s Dark Side of the Ring series, Owen’s son Oje Hart revealed that he is not interested in the idea of his late father being inducted into WWE’s Hall of Fame.

“I would never let WWE put his name on a piece of silver and say that ‘they got that. We have built a foundation that helps put people in homes, that helps single moms like my mom was, that lets kids go to school. This was all done in his namesake. This has all got Owen Hart written all over it. This is how communities, people, society remembers him. That’s how we want it to be done. Yeah, he was a wrestler, but he was bigger than that. That was just part of who he was.”