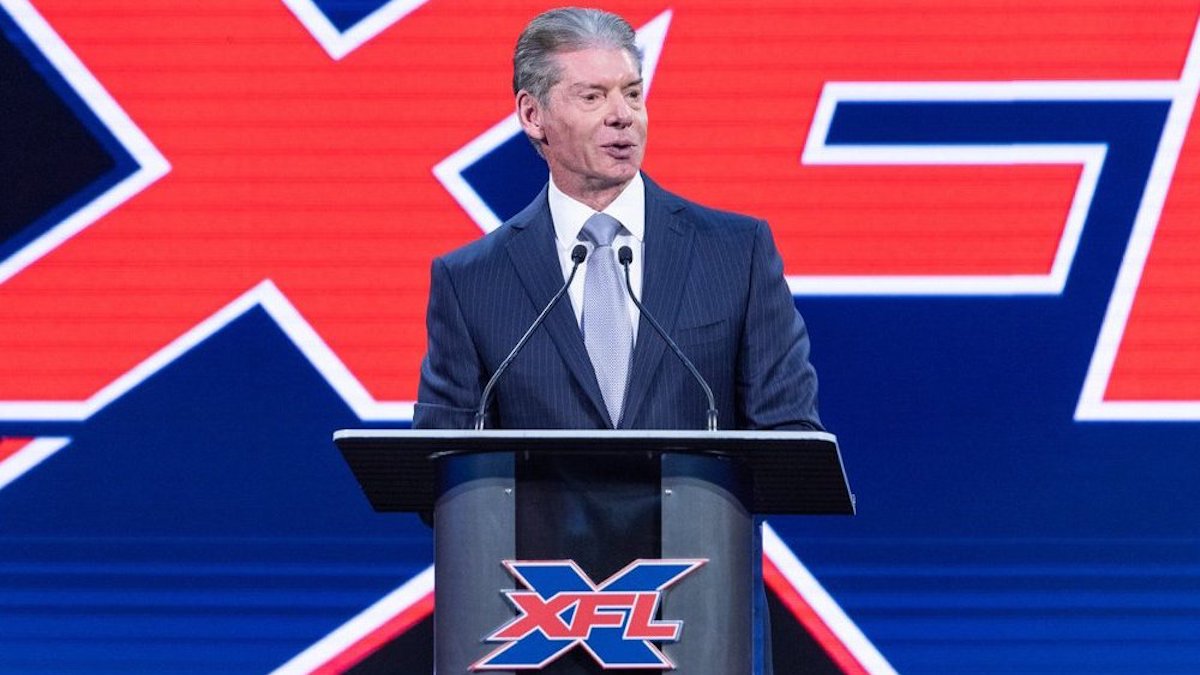 The XFL filed for bankruptcy on April 13 and the league was then put up for sale.

A committee of creditors who are owed money from the bankrupt league said that McMahon was trying to rig the bidding process and was planning to buy back the league at a “fire sale” price so he could restart it without having to pay the creditors the money that they’re owed.

In a court deposition obtained by ESPN, McMahon denied those claims, calling them “inflammatory” and “unsubstantiated.” He said that he had retained his right to be a bidder because “I think I was trying to make up my mind” on whether or not to buy back the league. But the creditor committee’s claim last week helped him decide against it, he said.

“I don’t know why that’s out there, making me out to be the bad guy, [that] I’m going to buy the XFL back for pennies on the dollar, basically,” McMahon said in the deposition. “That helped me move into the direction of, ‘I’m not going to be a bidder, not going to have anything to do with it.’ I do hope that someone will pay a lot of money for it, and I do hope that it will survive.”

Letters of intent for buyers are due on June 12 and final bids are due July 6. The new owner(s) could then decide to relaunch the league if they wish, or could dissolve it and use its resources (equipment, etc.) for other purposes.